Several Arsenal fans have taken to Twitter to slam David Luiz following a mistake in the club’s recent game against Liverpool.

The Gunners lost 3-1 to the Reds at Anfield, with Joel Matip opening the scoring, while Mohamed Salah scored a brace. Lucas Torreira scored a consolation goal in the final ten minutes, but Arsenal couldn’t mount a comeback.

Salah’s first goal came courtesy of a penalty early in the second-half, which was rewarded after the Egyptian had his shirt pulled back by Luiz. 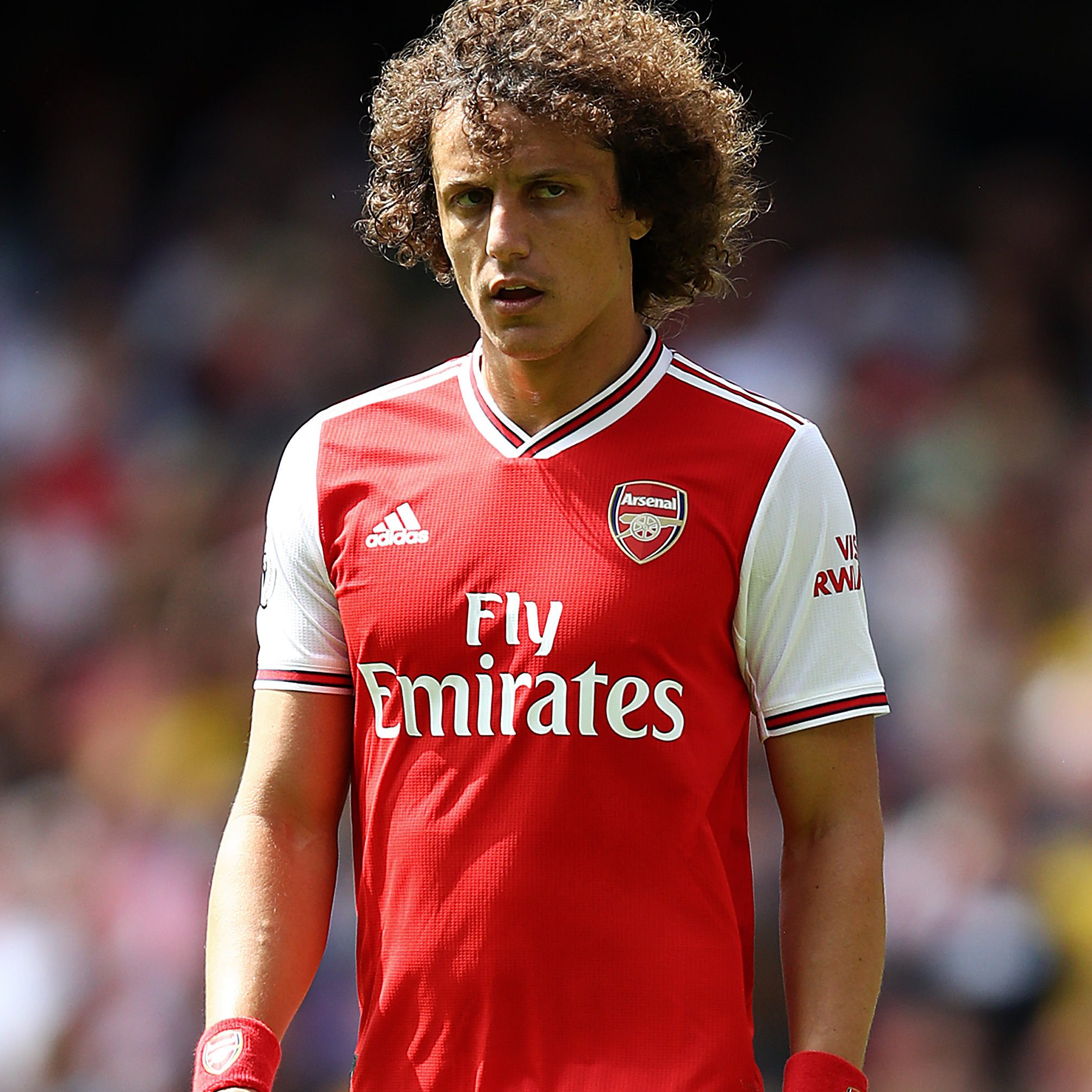 While the forward didn’t down from the challenge, referee Anthony Taylor deemed the move to be worthy of a spot-kick, which Salah put away in emphatic fashion.

Taking to Twitter, a number of Arenal fans vented their anger and frustration at David Luiz’s poor decision making in the penalty area.

Twitter: @Arsenal Luiz again another dreadful error,back to the old man just didnt wanted to go down for 3 or 4 again but w… https://t.co/wZhb6iKkKe (@Gooner4vr)

Should David Luiz start for Arsenal against Tottenham next weekend? 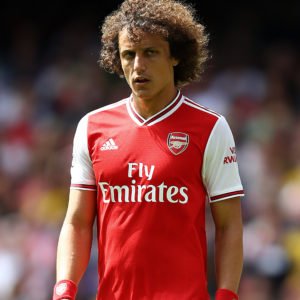 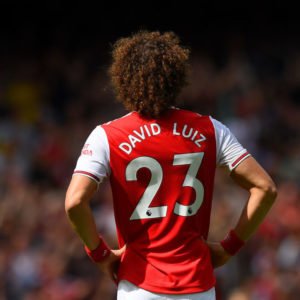