According to Noticias de Gipuzkoa, as reported by Football Espana, the 33-year-old is close to returning to his home country after falling out of favour in London.

Following the arrival of Kieran Tierney, Arsenal have three senior left-backs, so one of Monreal or Sead Kolasinac had been expected to move on before the closure of the European transfer window.

The impending move to Spain has resulted in some mixed feelings among these Arsenal fans across social media.

Twitter: @CannonInsider @juanjolusa Torn on this one, the ideal situation would be him leaving in Jan once Tierney’s back. I… https://t.co/h15vg3tbYL (@PepesLeftFoot)

Twitter: I’m fine with us selling Monreal, but letting him go before playing Liverpool and Spurs just seems stupid on our pa… https://t.co/ggBVcCOSMt (@dylanwalsh_)

The starting spot looks ready for Tierney to step into once he’s fully fit, so that leaves both Monreal and Kolasinac battling for the back-up role.

It’s unlikely that either of them will be particularly happy with such a role, so this could be a big factor in Monreal’s decision to move on. 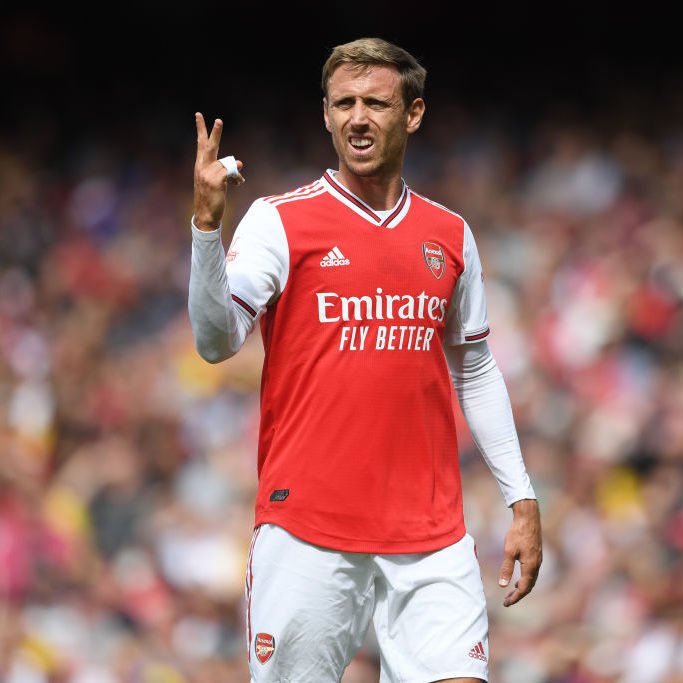 However, should Arsenal have done more to keep the Spaniard?

Not only does he offer so much experience to the squad, but he can also slot into a centre-back role if needed.

It was something he did on several occasions last season and that added versatility could be a useful trait for Emery to call upon before the arrival of William Saliba next summer.

Kolasinac finished last season strongly also, so that could well be the deciding factor that keeps him at the club, but it’s certainly a risky move from the Gunners to allow Monreal to move on.

Are you happy to see Nacho Monreal leave the club? 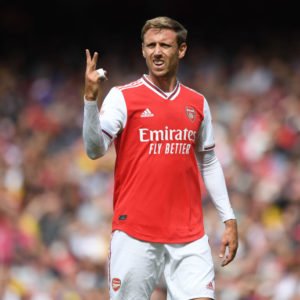 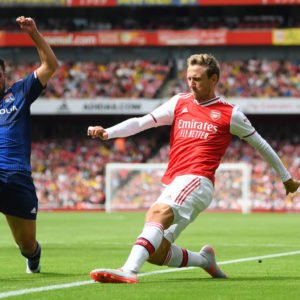