After all the club’s brilliant business over the summer in terms of incomings, Arsenal still look set to be extremely busy in the final few weeks of the European window in regards to departures.

Unai Emery brought in five immediate summer additions to his squad over recent months and now looks set to be on a mission to offload the deadwood from the side.

Two players who have been told to find new clubs are Shkodran Mustafi and Mohamed Elneny. 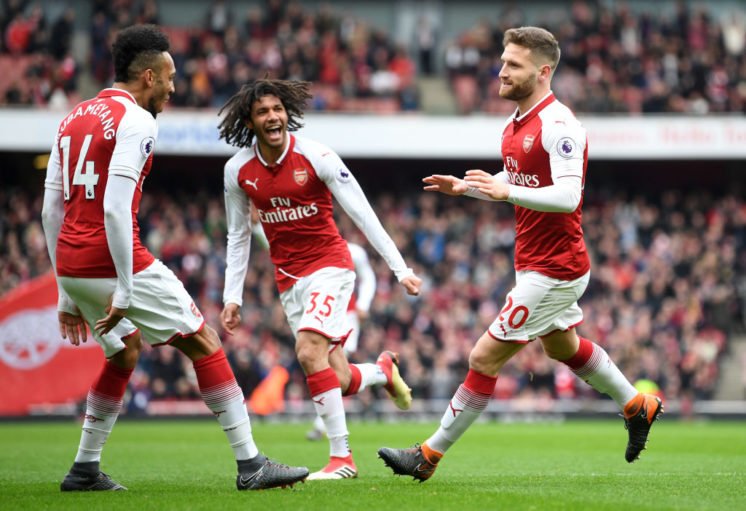 The pair have found it difficult to break into Emery’s first-team plans after poor individual campaigns last season.

And these Arsenal fans were delighted after hearing the news.

Twitter: @ltarsenal Any transfer fee would help towards improving the squad in upcoming windows. As I’ve said elsewhere, I l… https://t.co/KNFeiAX0j5 (@PainInThArsenal)

Twitter: @ltarsenal Unai Emery is a legend already….. Hopefully Mkhitaryan complains too and get the same response…. I n… https://t.co/0PegUI9z54 (@90Skills)

Twitter: @ltarsenal If we are to challenge for the titles in few yes time we can’t afford to keep players who are not good e… https://t.co/QTK1GJT58V (@Mukee_soft)

If Arsenal are to progress under Emery in the coming years, making brutal decisions on players like Mustafi and Elneny are exactly what’s needed.

There have been too many occasions in recent times where players have been able to pick up high wages for a lengthy period of time, even though they were nowhere near the level needed to represent Arsenal.

Funds received for Mustafi, Elneny and all the other fringe players Emery is looking to move on, will help the Gunners financially in January, with the club aiming to be proactive in the window once again.

Emery has really impressed with his decisions both on and off the pitch in recent months, and Arsenal fans will be hoping this can carry on for the foreseeable future.

How many players should Emery look to offload over the coming weeks? 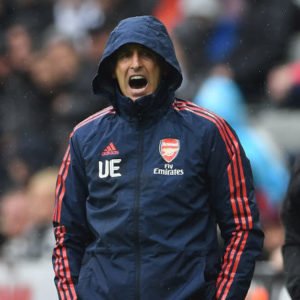 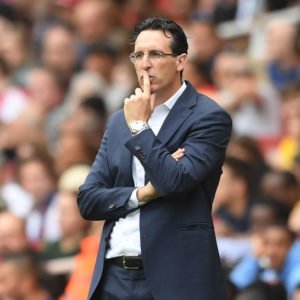 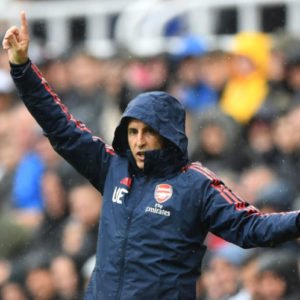 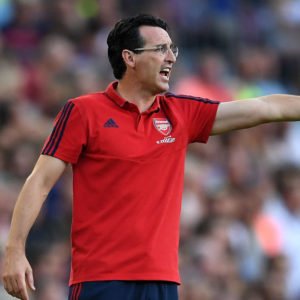 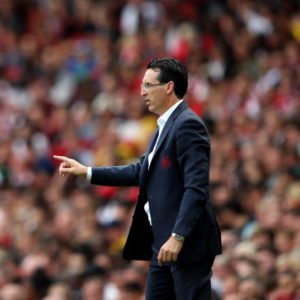 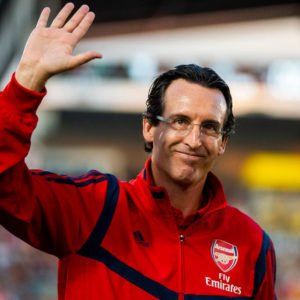