Dani Ceballos has made quite the impact at Arsenal after snubbing a move to Tottenham in favour of a switch to the Emirates.

The Spaniard produced a fine individual display against Burnley last weekend on his first start for the club and looks set to keep his place for the trip to Liverpool on Saturday. 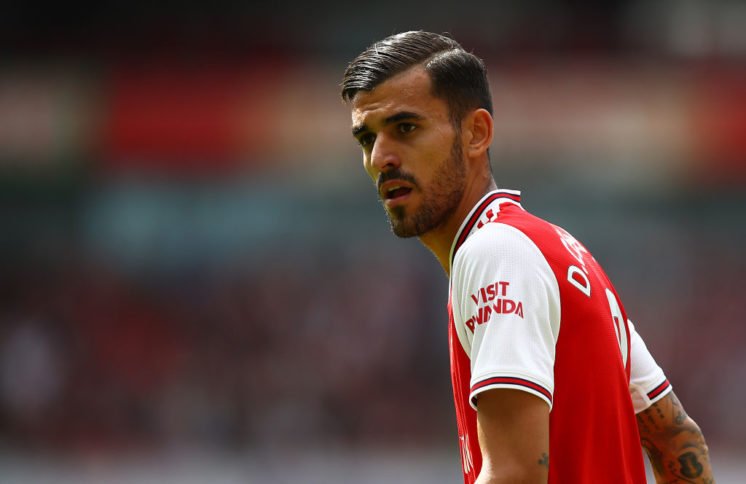 The midfielder’s excellent start to life in the Premier League has been recognised by fellow countryman Hector Bellerin.

Talking to the club’s official website, the right-back, who is currently out injured until October, said:

I think Dani’s one of the best players I’ve seen in my career.

I’ve played with him since we were like 18 or 19 years old. We’ve played in the under-21s, we get on really well off the pitch.

He’s a great player, I think he’s going to be a great addition to the team and the Premier League is going to be very different to any other league, but he’s shown in training that he’s ready for it.

He’s up for it and he’s a player who will go through thick and thin to do the best for his team. He’s got a great heart and he plays for everyone around him. I think he’s a great addition.

And these Gunners supporters were quick to praise the pair, with many urging Bellerin to persuade the midfielder to remain in London on a permanent basis.

The Gunners could well have an outside chance of landing the midfielder on a permanent basis if he enjoys his loan spell in London.

Real Madrid see the player as a future first-team star, and it’s easy to see why from his performance against Burnley.

If Ceballos gives Arsenal officials the green light to launch a permanent move, he could head back to Spain and attempt to force his way out of the Bernabeu.

There’s still a long way to go, however, the early signs have shown that the creative midfielder could play a key role in Unai Emery’s side this season.

Do Arsenal have a chance of signing Ceballos on a permanent basis? 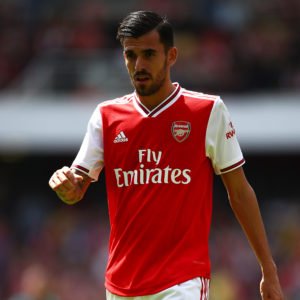 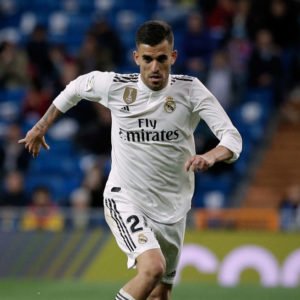