You can always rely on Ian Holloway to say something controversial.

And the 56-year-old was at it again on Wednesday evening when talking about experienced defender Gary Cahill. 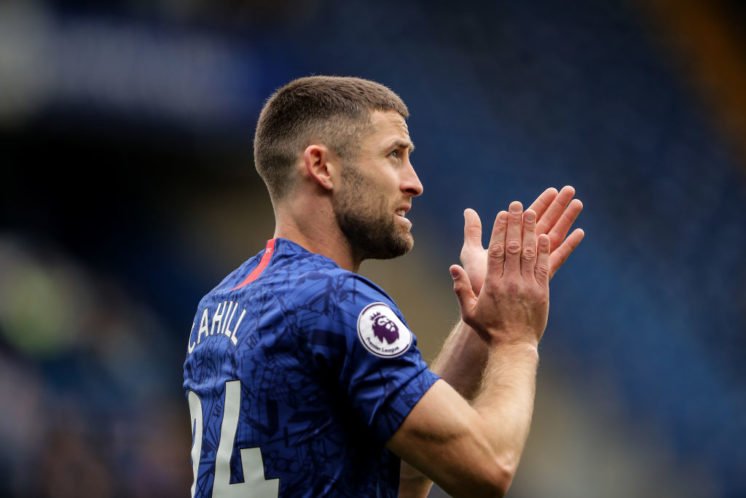 The central defender was released by Chelsea over the summer and was briefly linked with a move to Arsenal before joining Crystal Palace.

And Holloway, talking on The Debate, cited by the Metro, thinks that the Gunners missed a trick by not securing the former England international’s services.

I would have fancied Cahill. I know Cahill’s gone to Palace but if you had David Luiz and Cahill.

These Arsenal fans were quick to slam the former Queens Park Rangers manager on social media.

Twitter: @bajankris Probably explains why he’s out of work (@steveaudsley)

We asked Fred, an Arsenal fan, about Holloway’s comments, to which he said:

His comments all seem a bit bizarre. Why would we want both Luiz and Cahill at the back? One or the other in my opinion.

I’m glad we didn’t follow Holloway’s advice over Cahill. He’s not fit enough to get in Crystal Palace’s side at the minute so how would he fit into Emery’s plans?

Cahill would certainly have brought plenty of Premier League winning experience to the Emirates, however, the Gunners decided to go with another Chelsea man in David Luiz.

The Brazilian made his first appearance last weekend and looks like he’ll be handed the chance to nail down a starting spot alongside Sokratis.

Signing both Cahill and Luiz would have been a risk, so it appears as if Arsenal made the right call in bringing just one former Blue across London.

Cahill is still to make a first appearance for the Eagles. The Englishman hardly featured under Maurizio Sarri last season and will need plenty of time to get back up to speed.

Arsenal could certainly strengthen their defence in January, however, we believe turning their attention away from Cahill was a smart move.

Should Arsenal have signed Cahill? 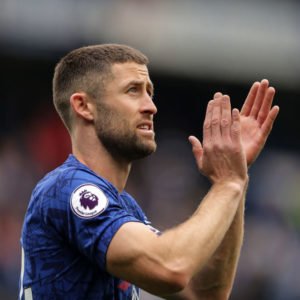 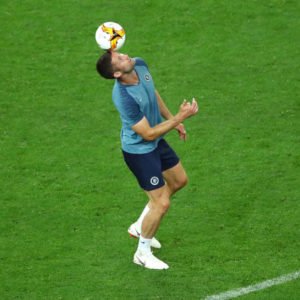