Eddie Nketiah has made quite the impression at Leeds United since joining on a season-long loan.

The 20-year-old scored his first goal for the club last week against Salford City in the EFL Cup and needed just four minutes on his Championship debut to find the back of the net. 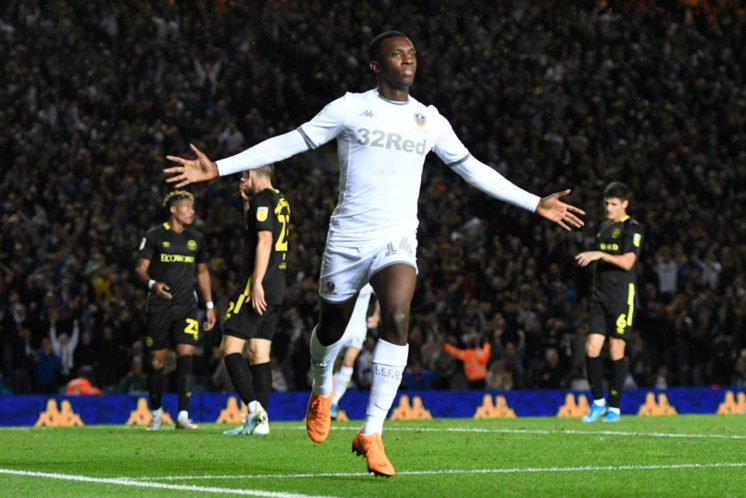 Nketiah replaced influential playmaker Pablo Hernandez late on at Elland Road on what was a frustrating night for the Whites before the Arsenal man’s introduction.

And the forward needed just four minutes to make his mark at Elland Road, tapping in Helder Costa’s cross in the 81st minute to seal a 1-0 win over Brentford.

Plenty of Leeds fans were quick to heap praise on the pacey striker following his winning effort, and three of Nketiah’s Leeds teammates also took to social media to congratulate the striker.

Unbelievable.. That man @EddieNketiah9 on

If Nketiah continues his fine start, he could well be the man to fire the Whites back into the Premier League. Leeds fans cheered Nketiah getting readied to come on as if they had just scored a goal, which just shows how highly the Whites faithful rate him.

It appears that his immediate impact will now make boss Marcelo Bielsa consider playing both Nketiah and Patrick Bamford in attack, something he is yet to do.

Bielsa has gone with one main striker since arriving in Yorkshire, so having two upfront from the get-go would be a real compliment to Nketiah.

He’s made a real impact during his short stint in Yorkshire, and everyone associated with Arsenal and Leeds will be hoping his fine form continues in the coming months.

Should Bielsa change system to fit Nketiah in? 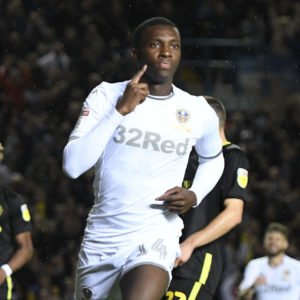 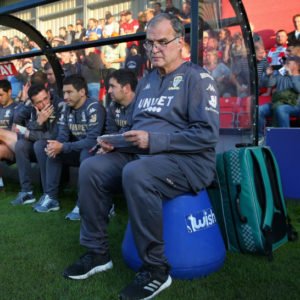