Arsenal have been extremely busy this summer in terms of incomings and outgoings, and several more departures could still be on the cards.

One player to complete a move away from the Emirates was youngster Yunus Musah.

The teenager was a star in the Gunners’ Under-18 Premier League side, scoring four times and registering three assists in his 15 appearances.

Musah made the move to La Liga side Valencia, and according to Spanish outlet AS, cited by Sport Witness, Arsenal officials believe they have made a ‘serious mistake’ by letting the midfield talent leave.

So how costly will that decision prove to be?

Valencia boss Marcelino Garcia Toral is clearly a big fan of Musah and has already had the 16-year-old around the first-team squad during pre-season.

Losing Musah could prove to be extremely costly. The teenager can play in a variety of positions, including a deep-lying midfield role, a number 10 or out wide.

Technically sound, Musah will only get better in the coming years and will more than likely prove to be a first-team star, potentially for Valencia, in the next few years.

Arsenal will be selfishly hoping that Musah doesn’t burst onto the scene in La Liga in the next few years, but unfortunately, it looks as if the Gunners have let a future star slip through the net.

Will Musah become a first-team star at Valencia? 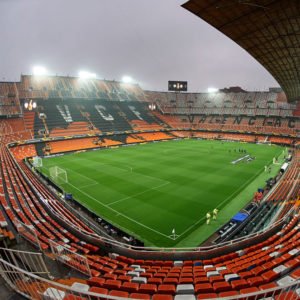 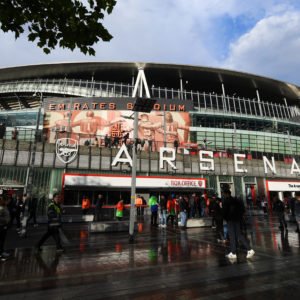