The midfielder, who turned 20 on Tuesday, shone in the Gunners’ pre-season fixtures and has continued that good form into the new campaign. 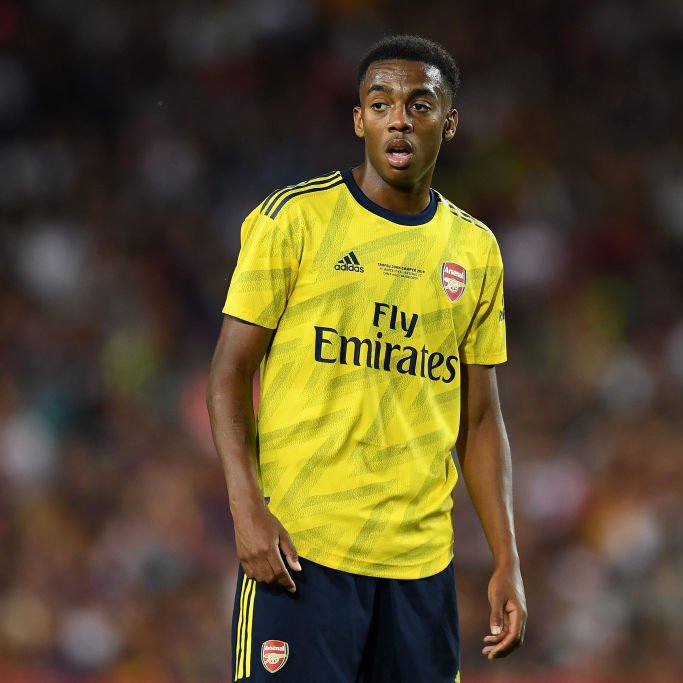 The energetic youngster has been given the nod by Unai Emery in the opening two Premier League fixtures, however, these Arsenal fans have called for the Spaniard to leave Willock out this weekend against Liverpool.

Twitter: Guendouzi and Willock both have started well this season but I still think we need more experience away from home e… https://t.co/R7zZ0s8kyg (@theEpicGooner)

Twitter: Obviously Özil shouldn’t start vs Liverpool. We have options. Maybe coming off the bench for Willock depending on h… https://t.co/NUmS9sn4Eg (@obisingledigit)

Twitter: This liverpool game is giving me concern and it isn’t Saturday yet… I just pray Emery doesn’t start Matteo or Wil… https://t.co/7JduTGHJKc (@temmil0lu)

Twitter: @Arsenal We have to make a statement. I hope the Boss makes the right selections. Willock, Nelson are good, but thi… https://t.co/lrFNd3h6mE (@ChrisJordan_AFC)

Willock has started off the season in fine form, but would he be able to cope at Anfield against a fast-paced attacking side such as Liverpool?

Emery suffered a 5-1 defeat at Anfield with the Gunners last season and may not want to risk him from the start, instead opting for more experience in the shape of Granit Xhaka or Lucas Torreira.

However, a case can certainly be made for Willock to receive the nod. He’s energetic, tenacious and has the work rate needed to battle through a hostile atmosphere on Merseyside.

No matter what Emery decides, it’ll be a big call, and will more than likely be one that Gunners fans applaud or slate come Saturday evening.

Should Emery drop Willock against Liverpool? 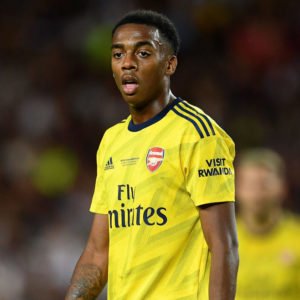 No, he deserves to start 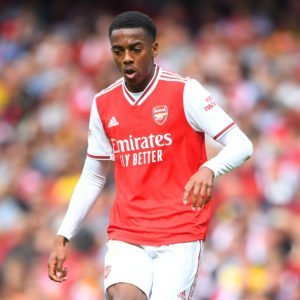