Stephan Lichtsteiner was released by Arsenal in the summer after an underwhelming brief stint in London.

The 35-year-old spent just 12 months at the Emirates, making 20 appearances in all competitions. 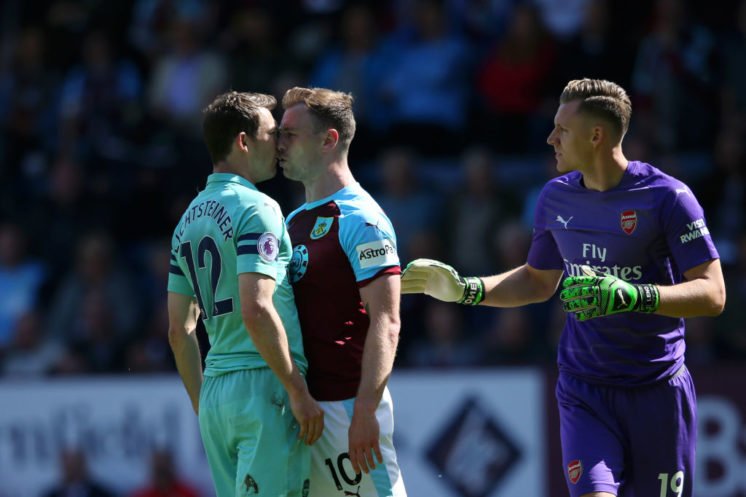 The Swiss veteran, who was on the bench for the Gunners in the Europa League final, has now agreed to join Bundesliga side Augsburg, and these Arsenal fans were quick to wish the full-back well after announcing his move.

However, these Arsenal fans weren’t so kind after hearing of the news.

Twitter: @BBCSport Up there as one of the the worst signings Arsenal ever made. (@EmslieDustin)

Twitter: @BBCSport Worst player in ARSENAL shirt I have ever seen after Sylvester and Mkhitaryan (@DennisuarezL)

The right-back was a top professional at the Emirates, however, he didn’t have the skill needed to succeed in the Premier League at the age of 35.

His poor performances allowed Ainsley Maitland-Niles to gain more first-team experience with the club, and he’s continued as Unai Emery’s first-choice this season with Hector Bellerin still on the sidelines.

If Arsenal signed Lichtsteiner five years ago, his Gunners career could have been so different. He was regarded as one of Serie A’s best full-back between 2008-2018, plying his trade with both Lazio and Juventus.

He’ll now look to bring his incredible playing career to an end in Germany, but unfortunately, on a personal level, he won’t look back on his time at the Emirates as a great success.

Was Lichtsteiner one of Arsenal's worst signings? 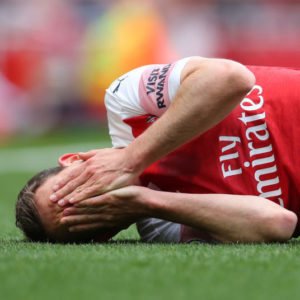 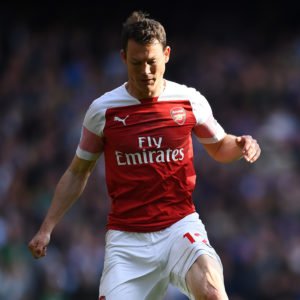