The young midfielder has begun the campaign in excellent form after starring for the Gunners in pre-season. 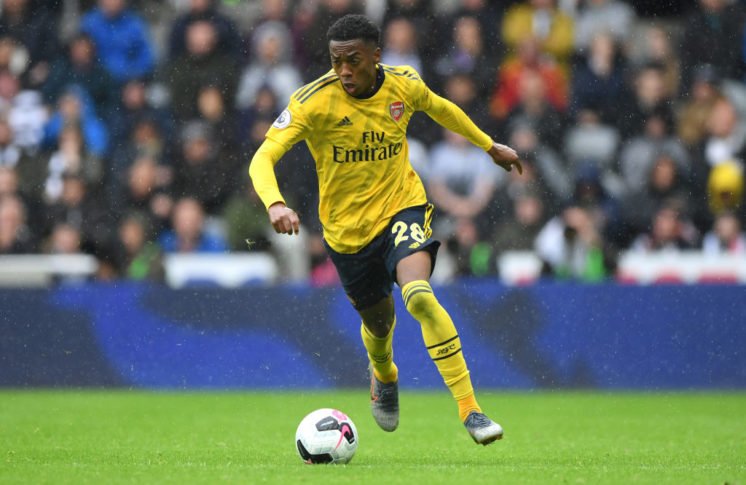 The 19-year-old turned out for the entire 90 minutes in Saturday’s 2-1 win over Burnley, as Unai Emery’s side recorded their second successive league win.

Pierre-Emerick Aubameyang was the match-winner once again for the Gunners, and Arsenal shared a clip of the striker celebrating with Willock following his fine strike.

Things you love to see
└

And these Arsenal fans were quick to show their love for the duo.

Twitter: @Arsenal Willock is going straight to the top (@AFCDylan_)

After some worrying starts in previous campaigns, Arsenal fans will be loving the start to this season, even though they have only defeated Newcastle and Burnley.

The togetherness both on and off the pitch has really come across in the opening two fixtures, and a positive result at Anfield this weekend could see Arsenal named as a serious contender for the league.

Regarding Aubameyang and Willock, the pair have arguably been Emery’s standout performers since pre-season began.

The majority of Gunners supporters are clearly big fans, and more reactions like the one on Saturday will only increase their popularity at the Emirates.

Should Willock start against Liverpool? 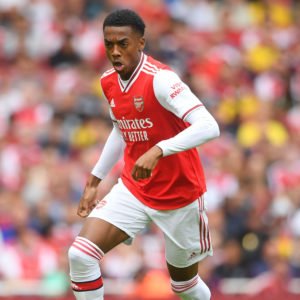 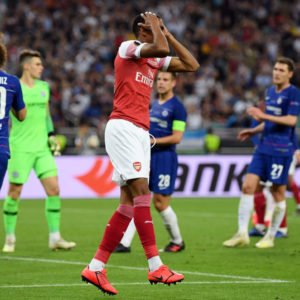