Leeds United will face the risk of paying substantial added costs to the Gunners if they fail to play Eddie Nketiah on a regular basis, according to Football Insider.

The report states that the Whites paid Arsenal more than £2 million for the 20-year-old’s services this season and are contributing to a healthy percentage of the forward’s salary.

However, after not featuring in Marcelo Bielsa’s two league games since making the move to Elland Road, Leeds may well have to cough up penalty clauses which have been inserted into the deal regarding game time. 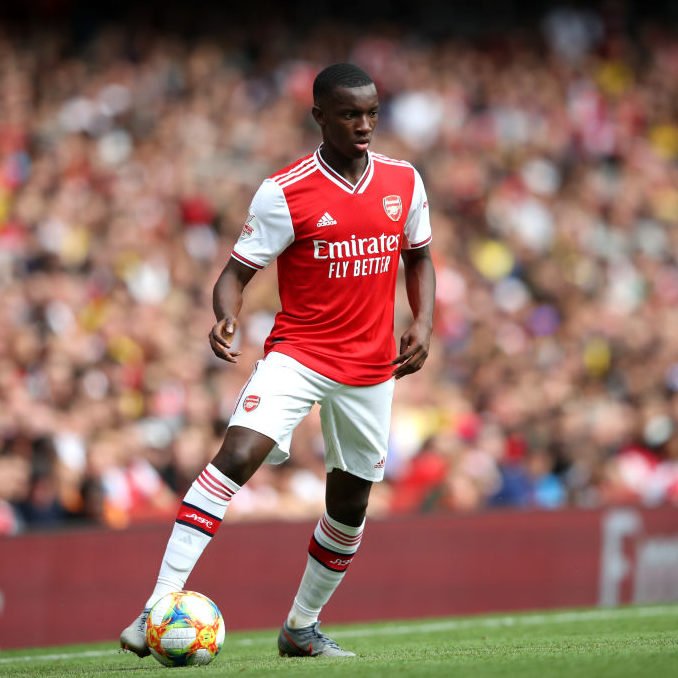 Nketiah’s only appearance in a Leeds shirt so far came last week in the EFL Cup against Salford City, with the highly-rated forward opening the scoring shortly before half time.

And these Leeds fans were calling for Bielsa to throw the forward on against Wigan, with one hoping the striker gets his first start in the week against Brentford.

Twitter: Job done and another 3 points nearer our target. I’d like to see Nketiah get a start against Brentford in midweek a… https://t.co/kR3eGnnX2p (@Chris1014Lee)

Twitter: A 2-0 win away from home, clean sheet and top of the table for #LUFC Doesn’t get much better than that. Would hav… https://t.co/y4np2uEtv9 (@ExpatTennisFan)

Bielsa is extremely meticulous in his ways. Patrick Bamford has three goals in three Championship games and appears to be showing major signs of improvement from last season.

So if Bamford continues his impressive form, Nketiah may well have to wait even longer for a first Championship start.

It may well end up being extremely frustrating for both Nketiah and Arsenal, however, at least the Gunners have placed game time clauses into his deal, meaning the Whites will have to hand over some more money if the youngster remains on the bench over the coming weeks.

Will Nketiah start against Brentford? 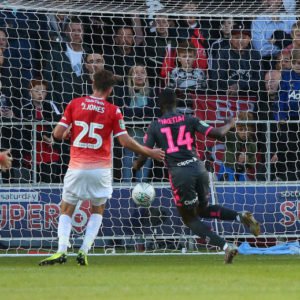 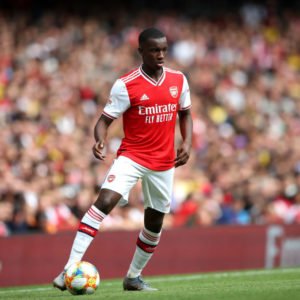