Arsenal secured a 2-1 win over Burnley at the Emirates Stadium, with one man proving key to the Gunners fortunes.

Loan star Dani Cabellos provided both assists for Arsenal on his first league start for the Gunners, and has already become a favourite for several Arsenal fans 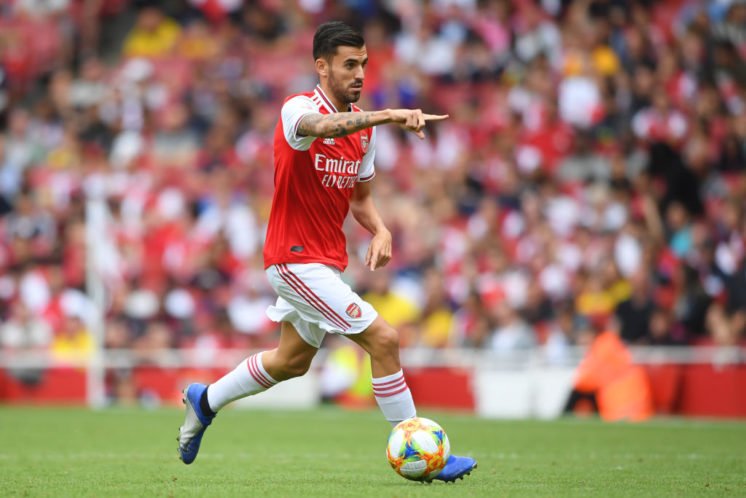 The midfielder received a lot of praise on social media, with several Arsenal fans calling for the club to make the loan deal permanent as soon as possible.

Ben thinks that Cabellos was very very good on his home debut.

@priceless_wav thinks that Cabellos is a serious baller

Alex wants the Gunners to sign the midfielder straight away!

Julianne thinks the Arsenal board must be seriously looking at how much they need to sign the midfielder.

Twitter: The Arsenal board calculating how many Arsenal players they need to get off the books to sign Cabellos permanently ? https://t.co/fGbWm2Zys3 (@JulianneS_Xx)

Cabellos had a great game, and looks to be a bargain signing for the Gunners.

He controlled the game today, and made two vital assists that gave Arsenal the win.

If he continues to play like this, Arsenal surely need to look at a permanent deal, as the Spaniard looked to be world-class.

Onwards and upwards for the Gunners.

Should Arsenal make the deal permanent? 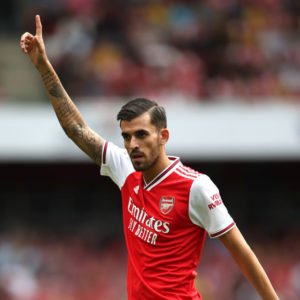 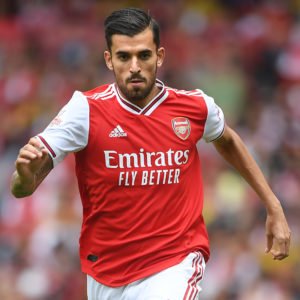