Arsenal take on Burnley in the early kick-off on Saturday, with the Gunners looking to make it two wins from two.

However, Unai Emery has surprised many with his team selection yet again ahead of the clash.

Many Arsenal fans have been reacting to the news on social media.

@PainInThArsenal believes that it was harsh to drop Calum Chambers after the win over Newcastle.

Ian believes that a certain winger is missing from the squad, with Pepe again on the bench.

Eddie is very happy that Henrikh Mkhitaryan is not in the starting eleven.

Although the omission of Pepe is again a surprise, this is a very solid team for Arsenal.

David Luiz will either be a massive hit at Arsenal or a big flop, but he will have to prove himself today against Burnley. 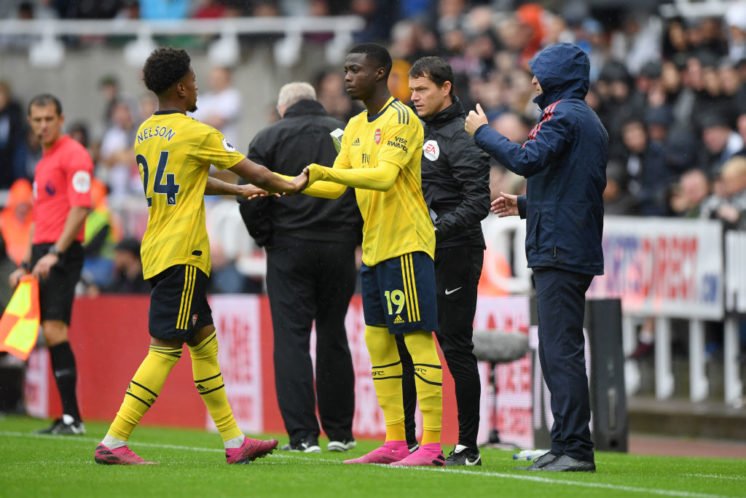 Emery has put faith in a lot of youngsters today, who will be expected to step up against Burnley.

However, they should still be in good stead to go out and get a good result against the Clarets.

What will the result be today? 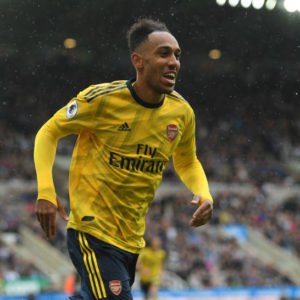 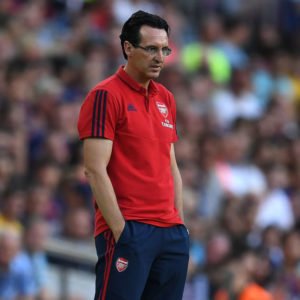 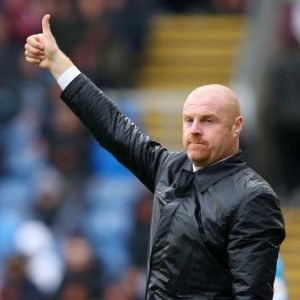