Mesut Ozil is reluctant to join MLS side DC United this summer, according to a report from The Daily Star, and this news should come as a boost for Arsenal.

The future of the former Germany international had come into question recently, with a possible move to the United States touted as an option.

However, it is claimed that he is hardly enthused by the prospect of playing MLS football in the near future, and as such, he is looking likely to remain at the Emirates Stadium for the 2019/20 season.

He has been frustratingly inconsistent in the past couple of seasons, but it is positive news that Ozil is set to hang around for another campaign at the very least. 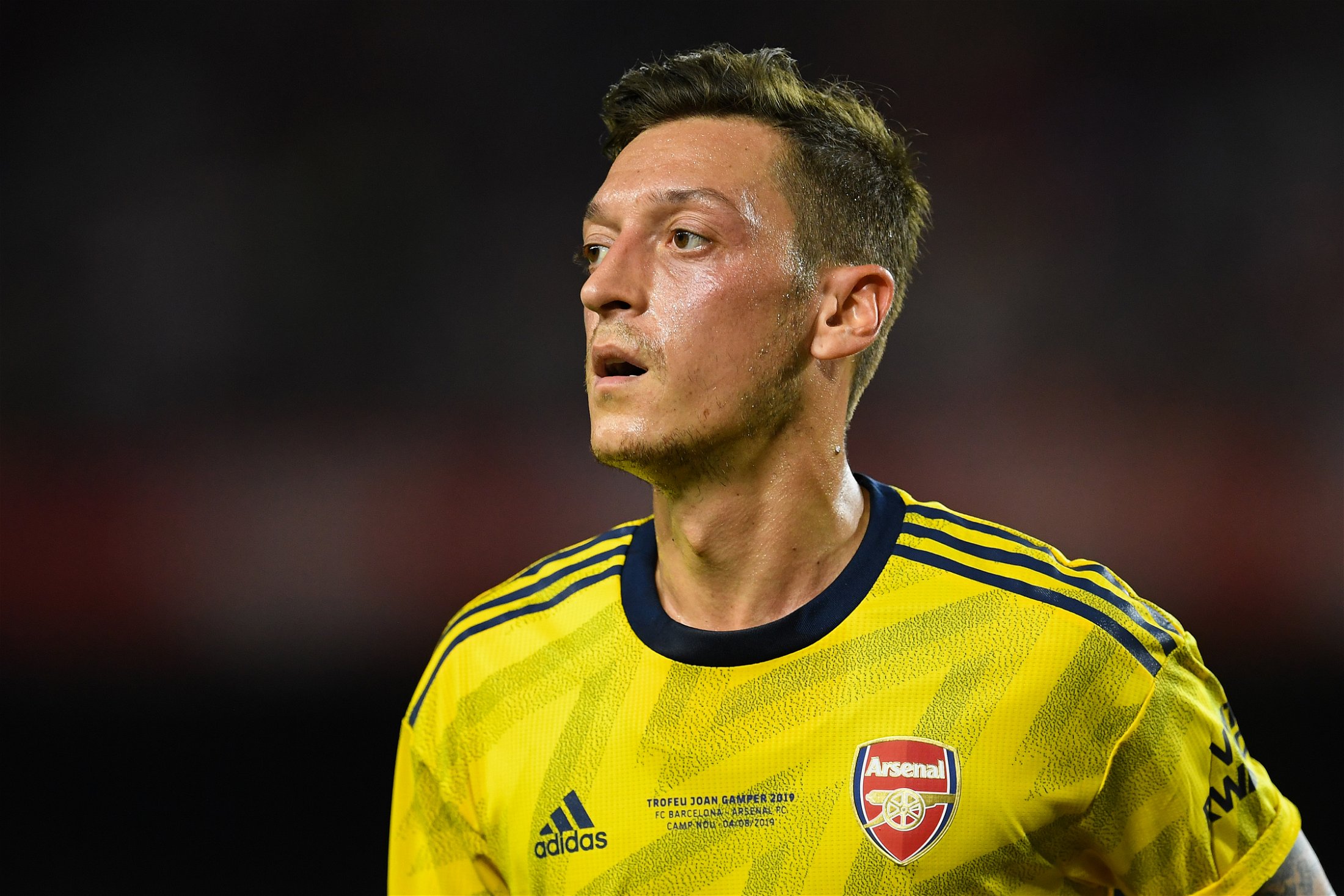 While his brilliance is fleeting, it can be decisive. He has often been the game-changer for Arsenal during his time at the club, and in what promises to be a pivotal season under Unai Emery, he must step up to the mark.

Ozil has the quality to be a mainstay in the starting line-up despite his underwhelming showings in recent years. He is technically the best player at the club, and if he can marry his ability with the consistency that has eluded him for so long, a world-class player is at the disposal of Emery.

There are, however, no excuses for the former Real Madrid star now. He is one of the more senior heads at the club and will now operate in a well-oiled, attacking machine.

The likes of Alexandre Lacazette, Pierre-Emerick Aubameyang and now Nicolas Pepe are all lethal finishers, and Ozil should have no trouble picking them out in dangerous areas, hopefully contributing with several assists as Arsenal push for a return to the Champions League.

Should Ozil start against Burnley? 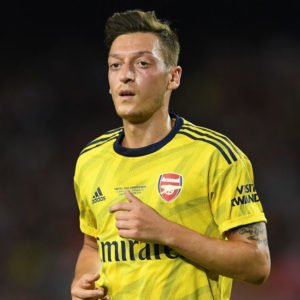 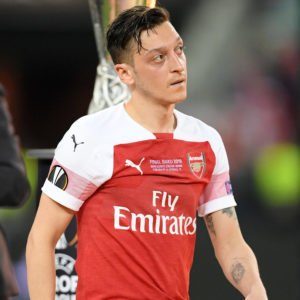