Arsenal’s penultimate pre-season game saw them draw 1-1 with French side Angers at the Stade Raymond Kopa. They won the subsequent penalty shootout though.

The home side took the lead in the 13th minute through Farid El Melali, while the Gunners equalised five minutes into the second half via Reiss Nelson.

Arsenal manager Unai Emery fielded quite a young side to start with, probably to give them the opportunity to impress him ahead of the start of the season.

While they looked good on the ball and created chances, there was always a danger of conceding a goal or two on the counter.

Just after 10 minutes into the game, a nicely-weighted through ball from Santamaria lured Emiliano Martinez to come forward to collect, but the goalkeeper missed it and El Melali was there to round him and score.

The Gunners equalised in the 50th minute when a deflected Matteo Guendouzi cross fell into the path of Nelson, who couldn’t miss from close range.

After the game ended in stalemate, Arsenal won the penalty shootout 4-3. Here’s how we rated the players who took part in the game. 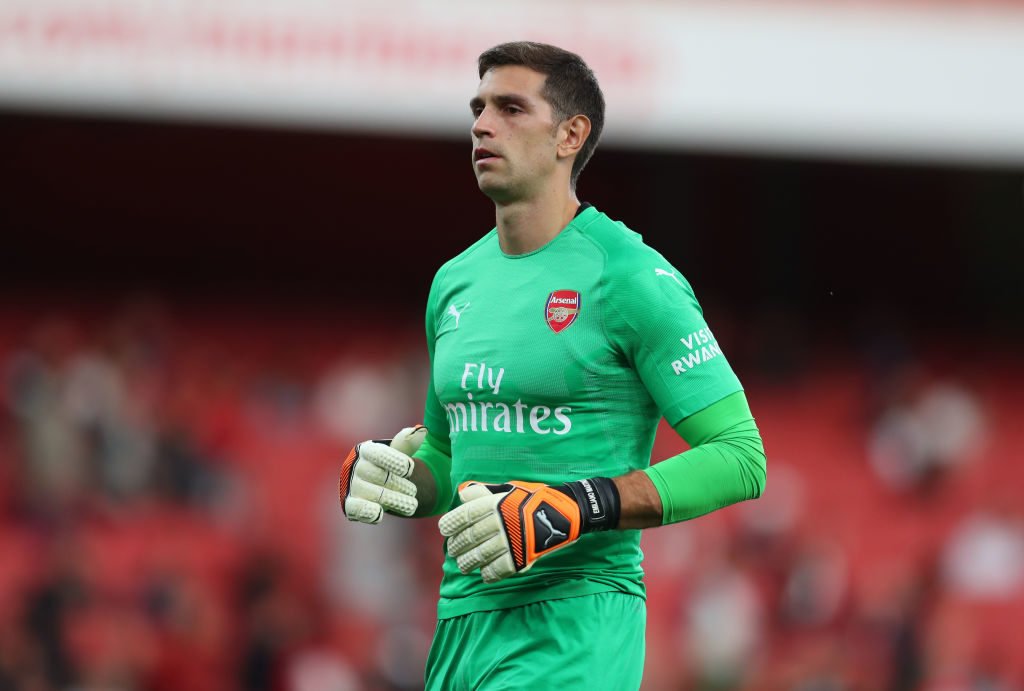 Martinez was forced to come off his line to take control of a through ball from Santamaria. However, he failed to take that and El Melali scored. Other than that, a comfortable game for Martinez in goal. His distribution was impressive. 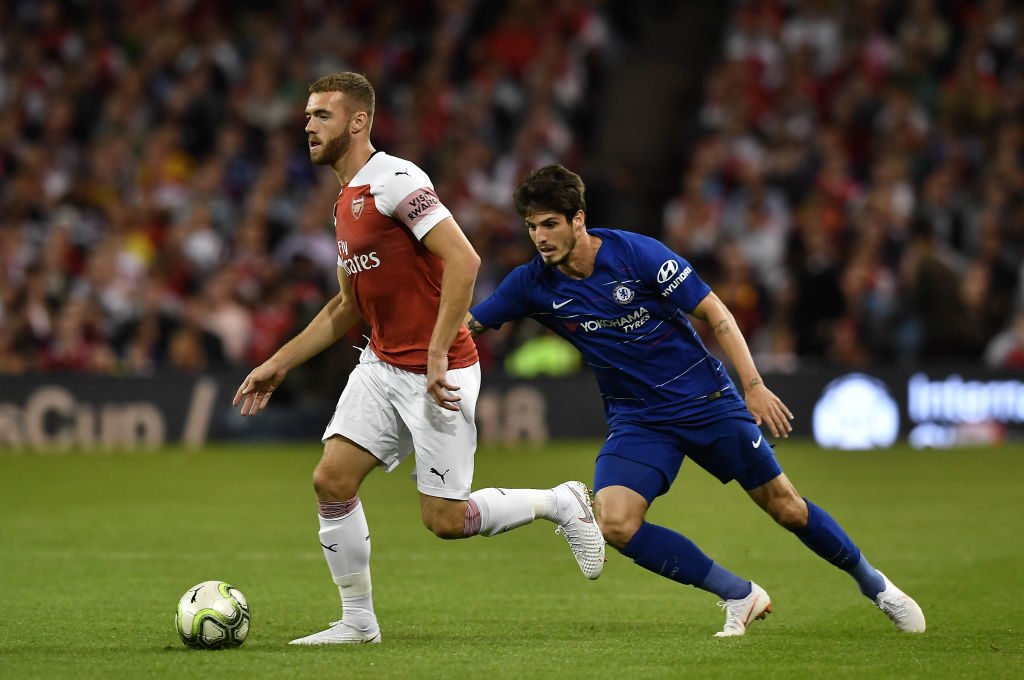 Played at right-back in this game and did a very good job. Linked up with Gabriel Martinelli nicely as well. A reminder that Emery can look at him to replace the injured Hector Bellerin. 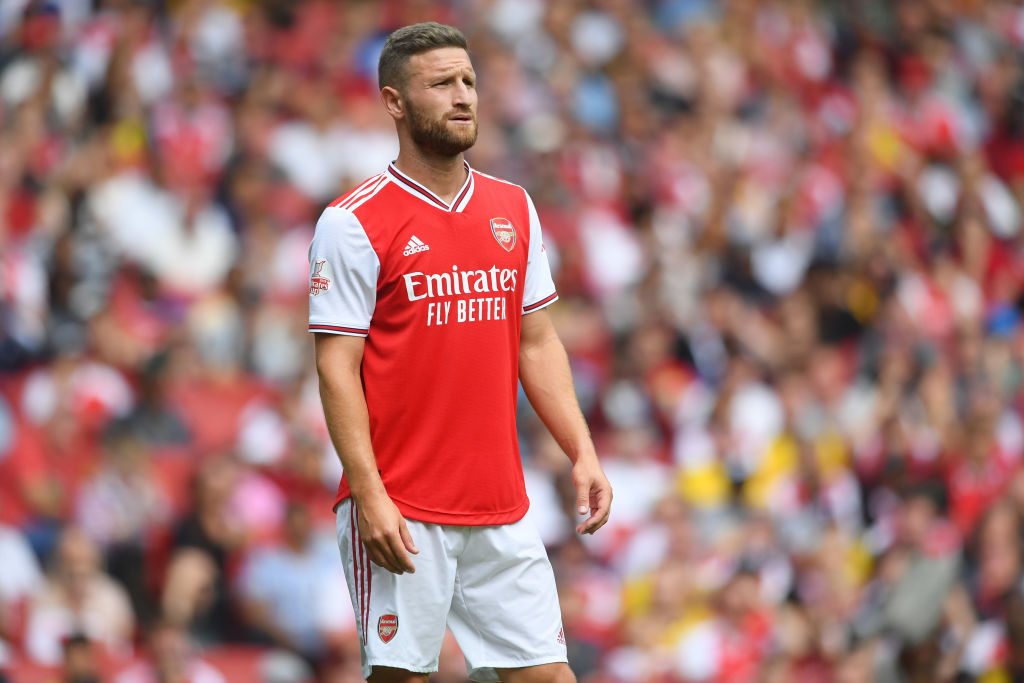 Mustafi was out of position for the Angers goal and that won’t go down well with the Arsenal fans. He was better in the second half but didn’t command the backline well. 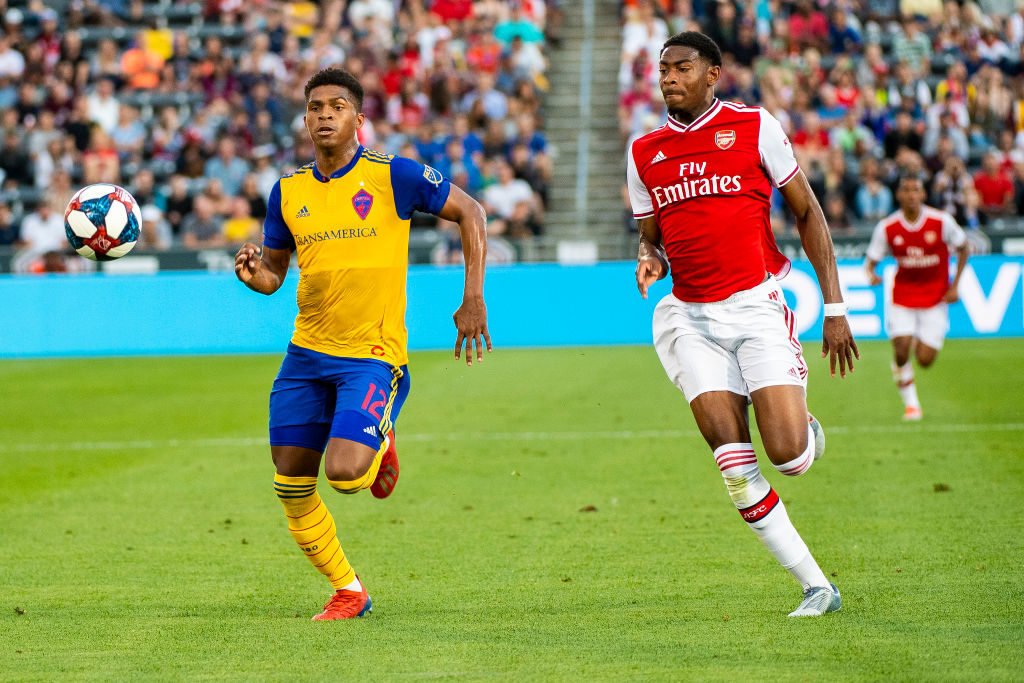 The youngster struggled along side an already-nervous Mustafi. He was caught flat-footed for the Angers goal and looked out of his depth at times. 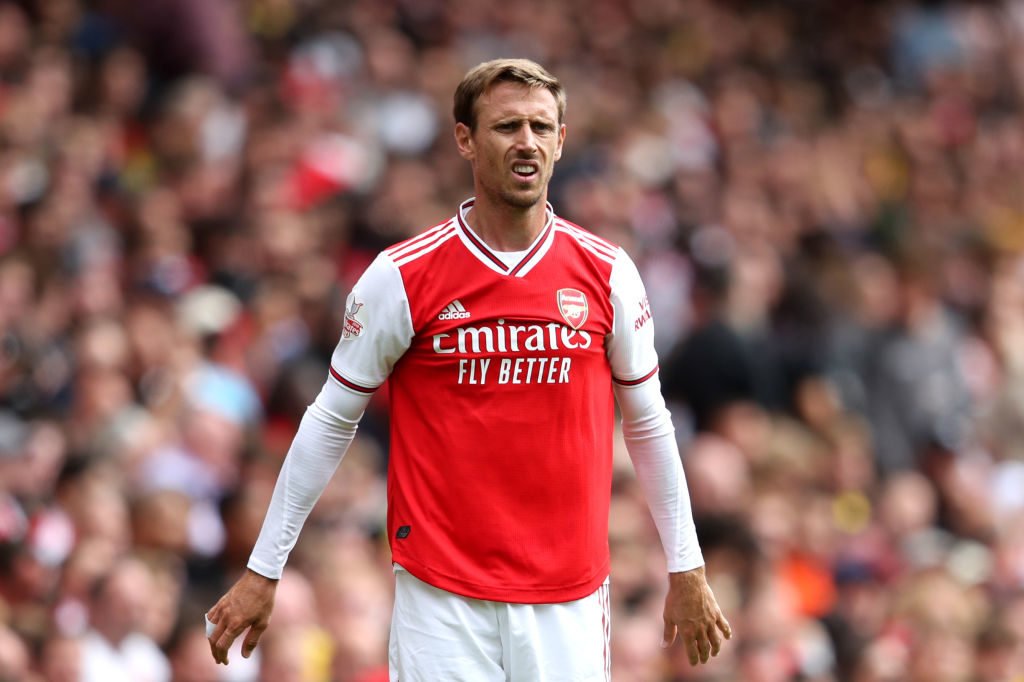 Monreal wasn’t really involved in the attacking play nor he was tested in one-on-one situation in wide areas. A quiet first half from the Spaniard. 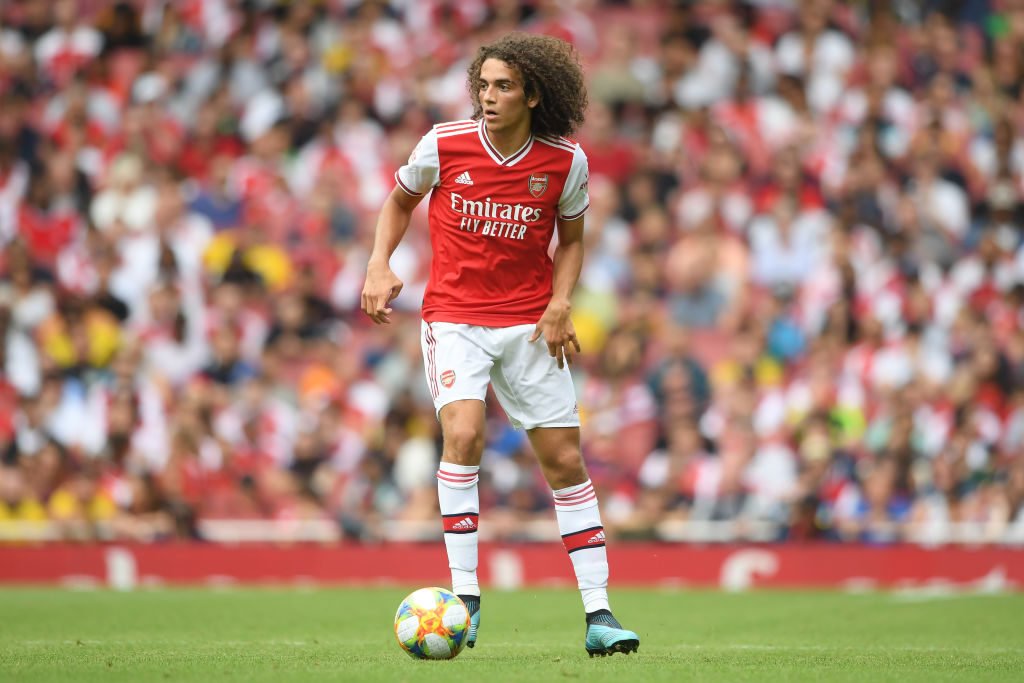 The youngster was probably Arsenal’s busiest player in the first half. He gave away clumsy fouls but was always involved in the game. It was his cross that deflected into the path of Nelson to equalise early in the second half. 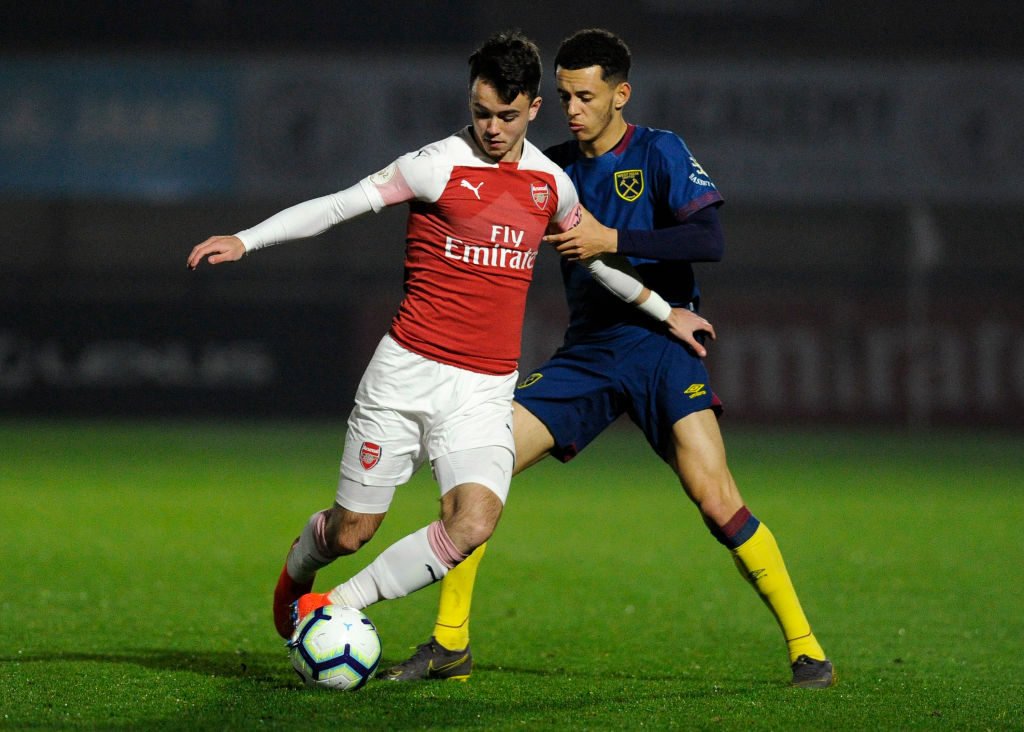 The youngster was caught for the Angers goal and looked out of his depth in midfield against the French opponents. 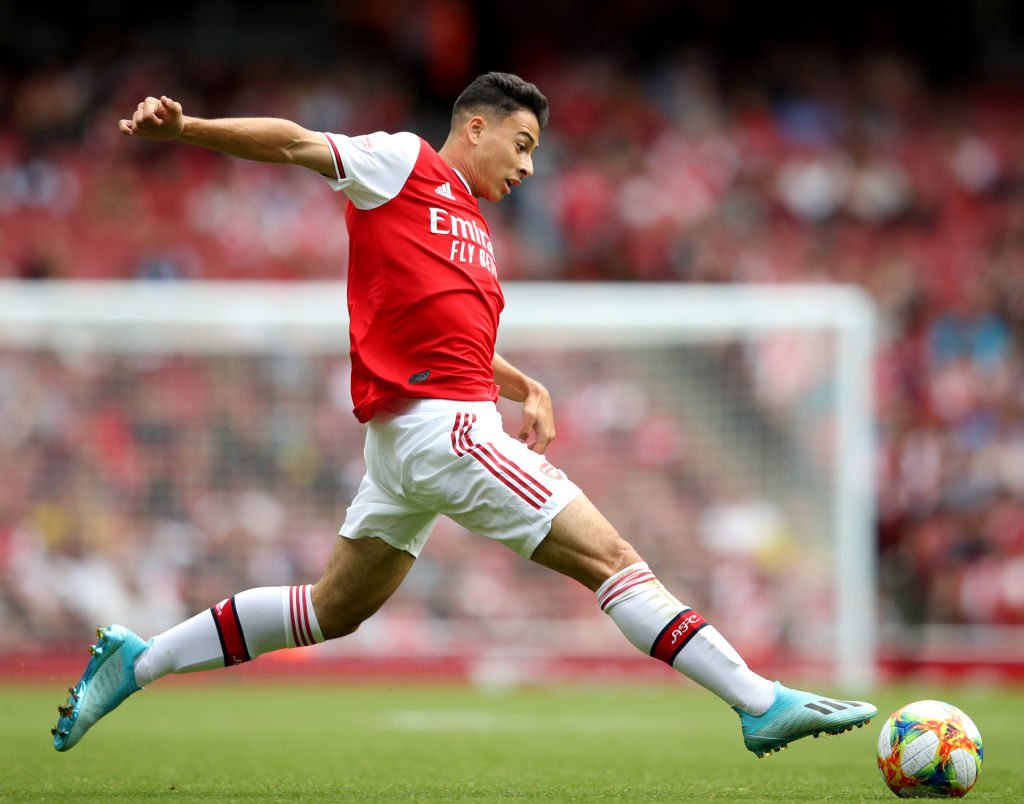 The winger was lively in both halves as he looked dangerous on the ball and made some good runs in the opposition box. 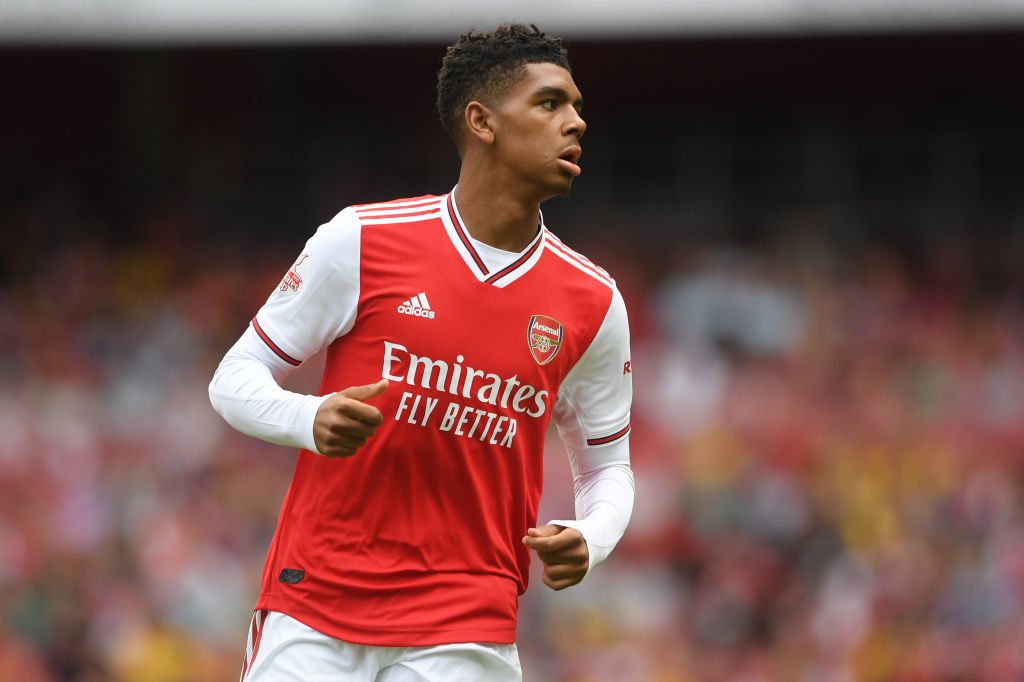 The youngster played as a number 10 in the first half and was decent at best. He tried to link the play up and worked hard without the ball. A positive showing from the 18-year-old. 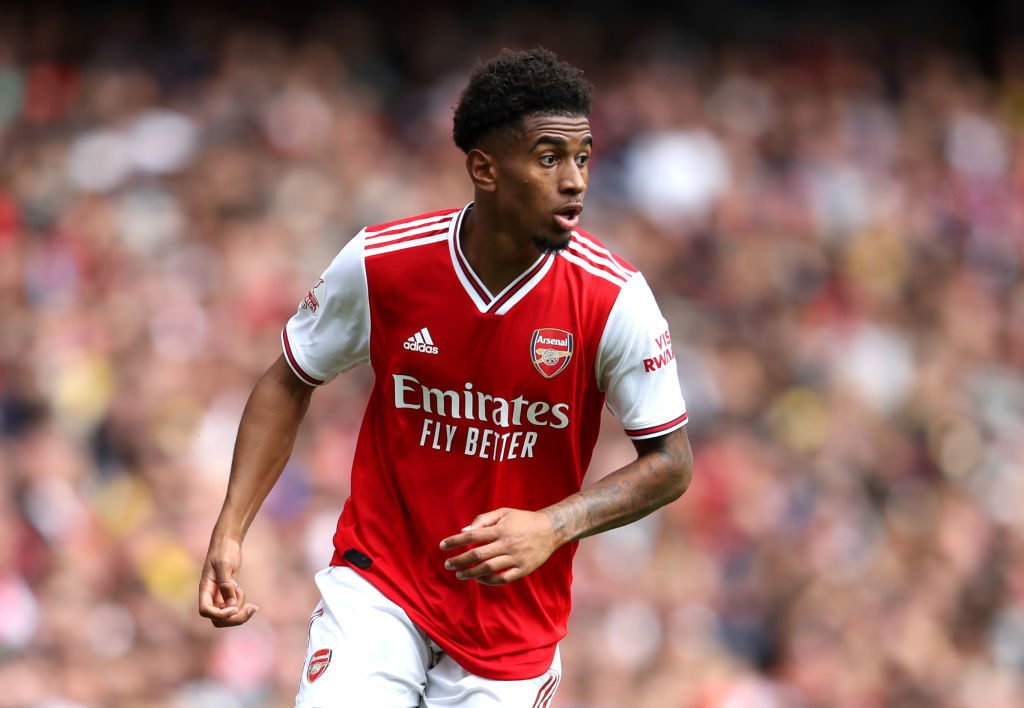 Began the game slowly but came into it in the latter stages of the first half. Arrived at the right time in the box to score the equaliser five minutes into the second half. 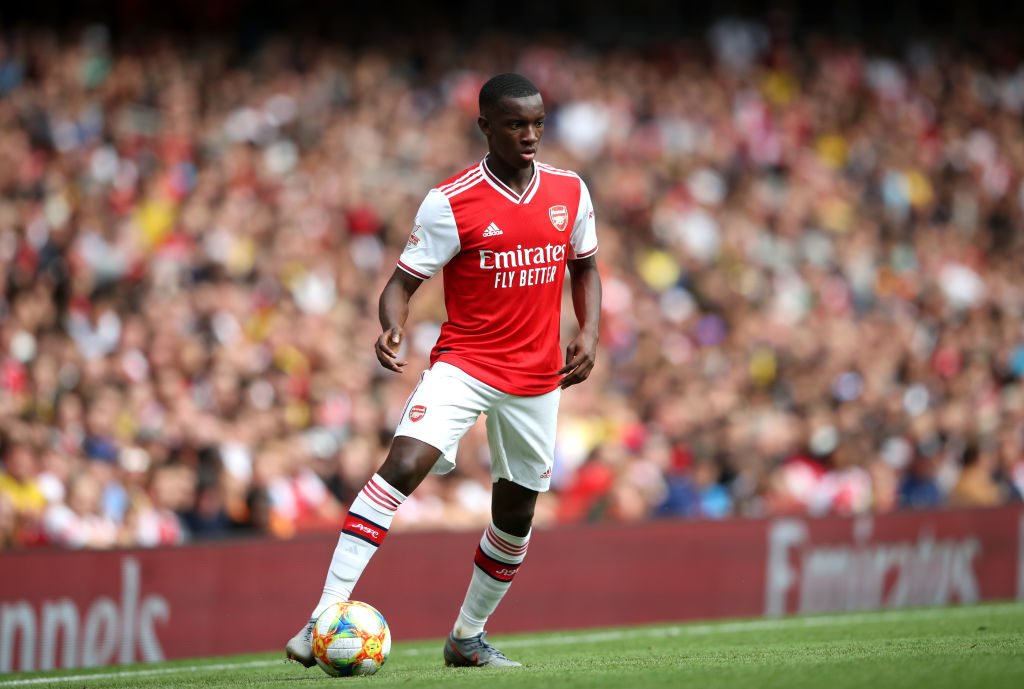 The youngster was given a chance to lead the line but he was quiet until the time he was subbed off. A disappointing showing from the young forward. 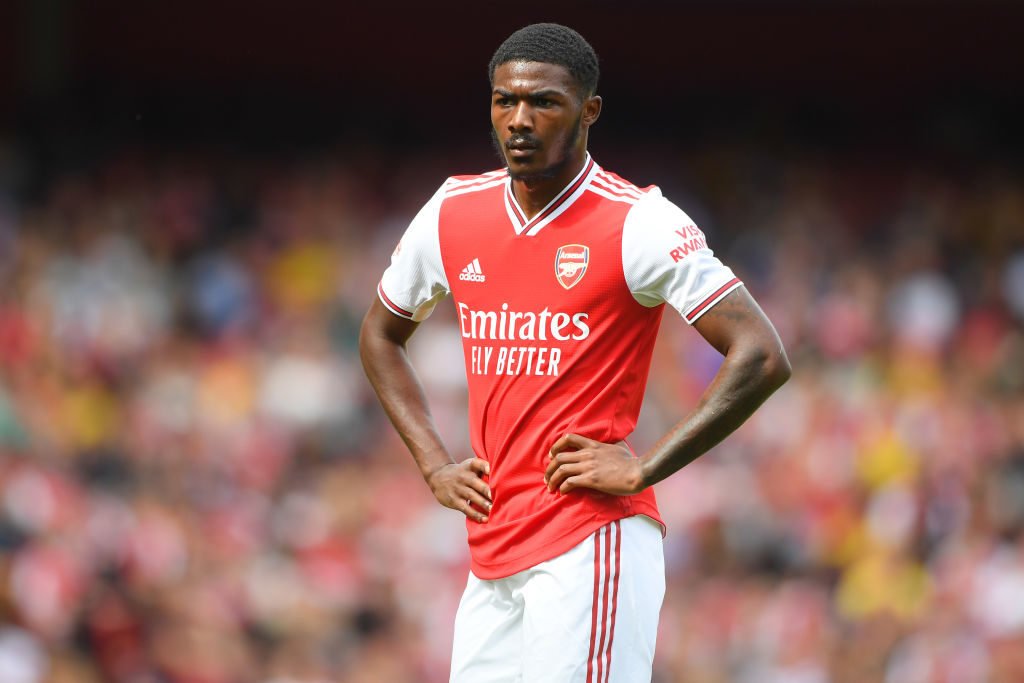 Came on and further enhanced his chances to start at right-back against Newcastle in Arsenal’s Premier League opener. 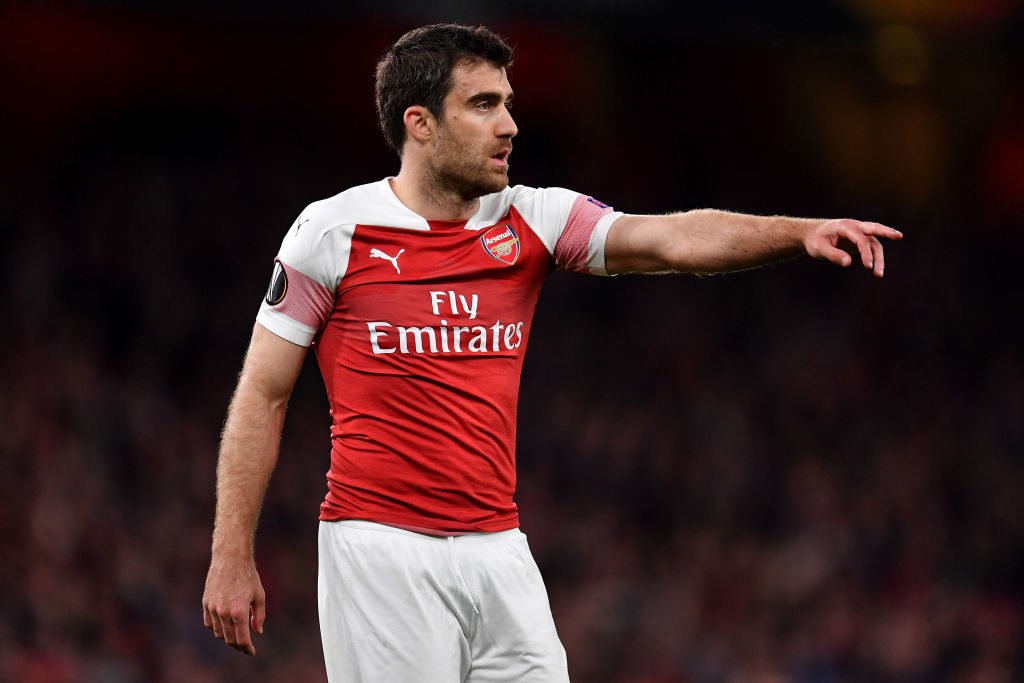 Arsenal looked slightly better at the back after he was introduced from the bench and the Gunners had more control of the game. 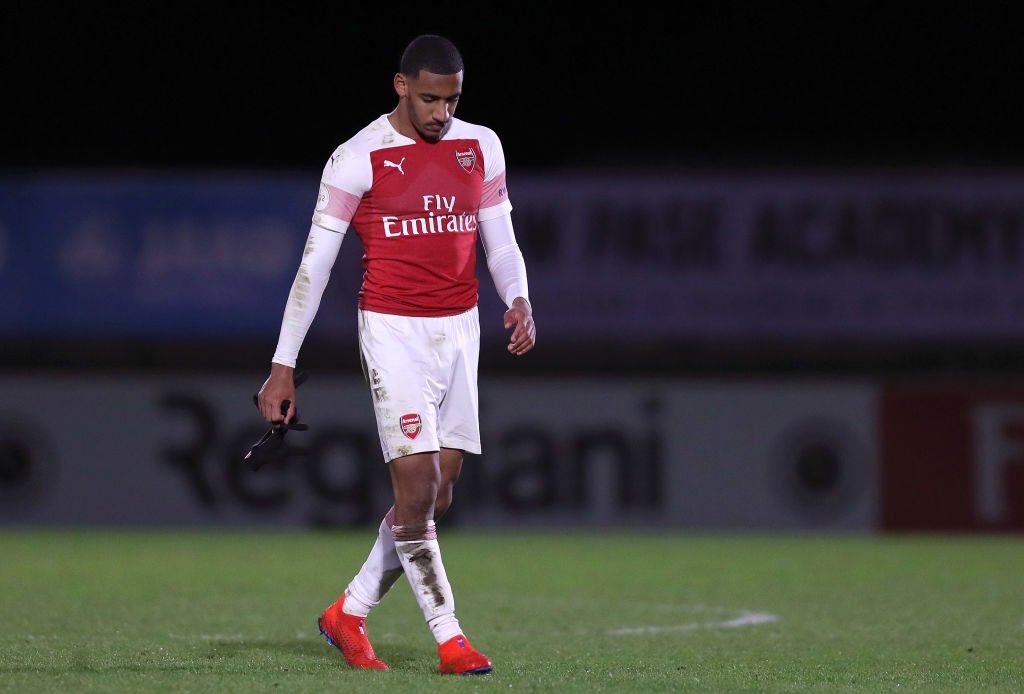 Thompson was lively at left-back. He made some good runs, tackled well and was dynamic on the left flank. 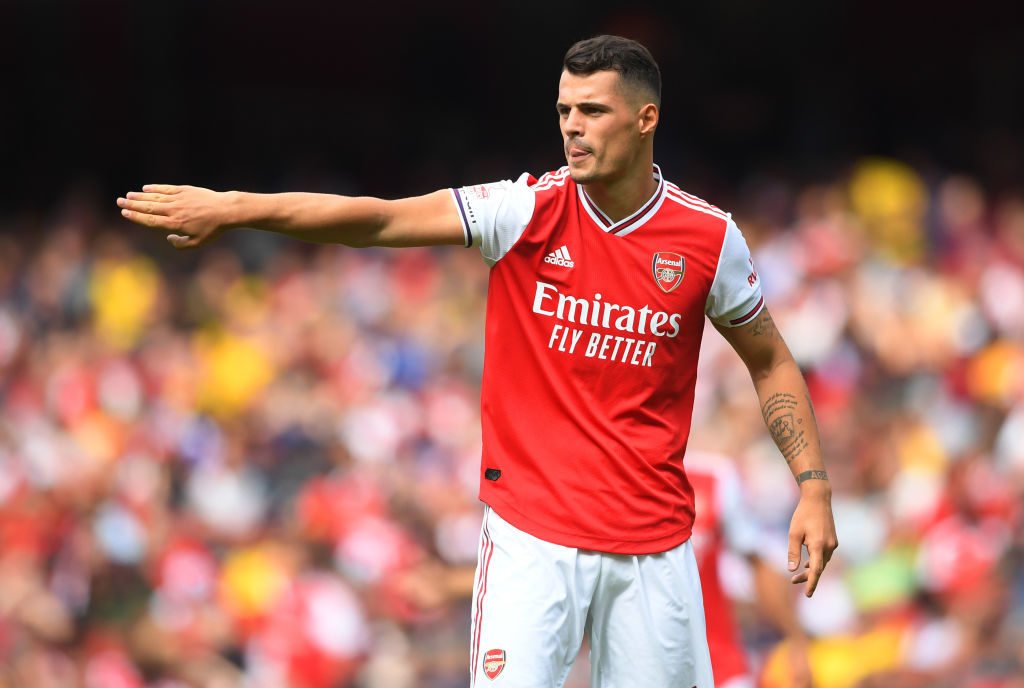 Arsenal required some more control and experience in midfield after half time. The Swiss star did just that upon his arrival. 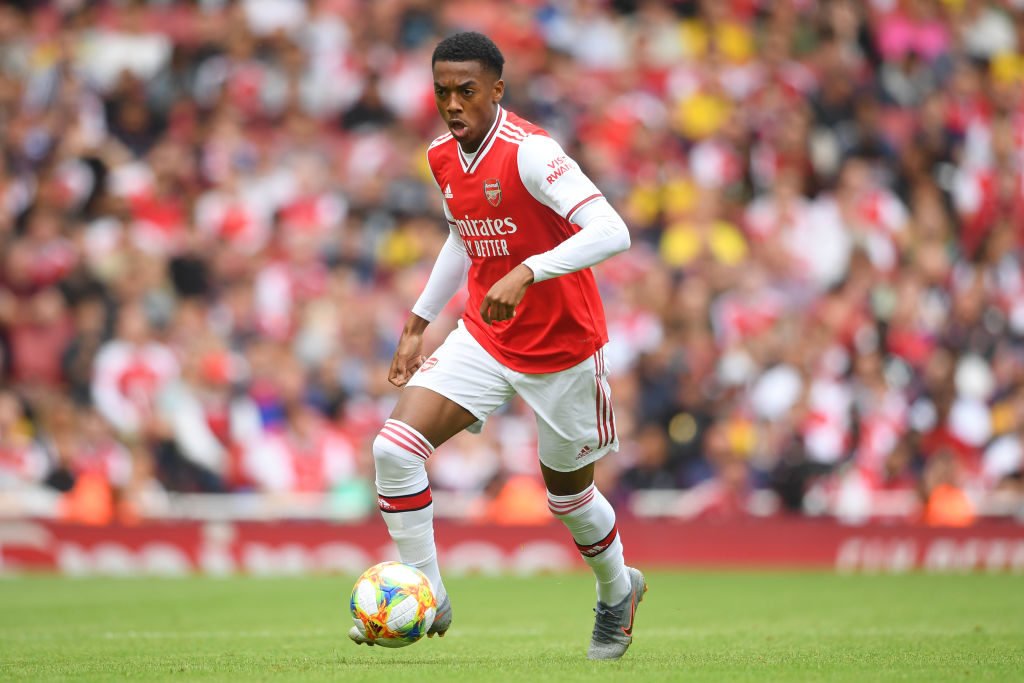 Brought energy and quality on the ball when he came on. With Mesut Ozil taking time to come back into the team,Willock is pushing the door for a start against Newcastle. 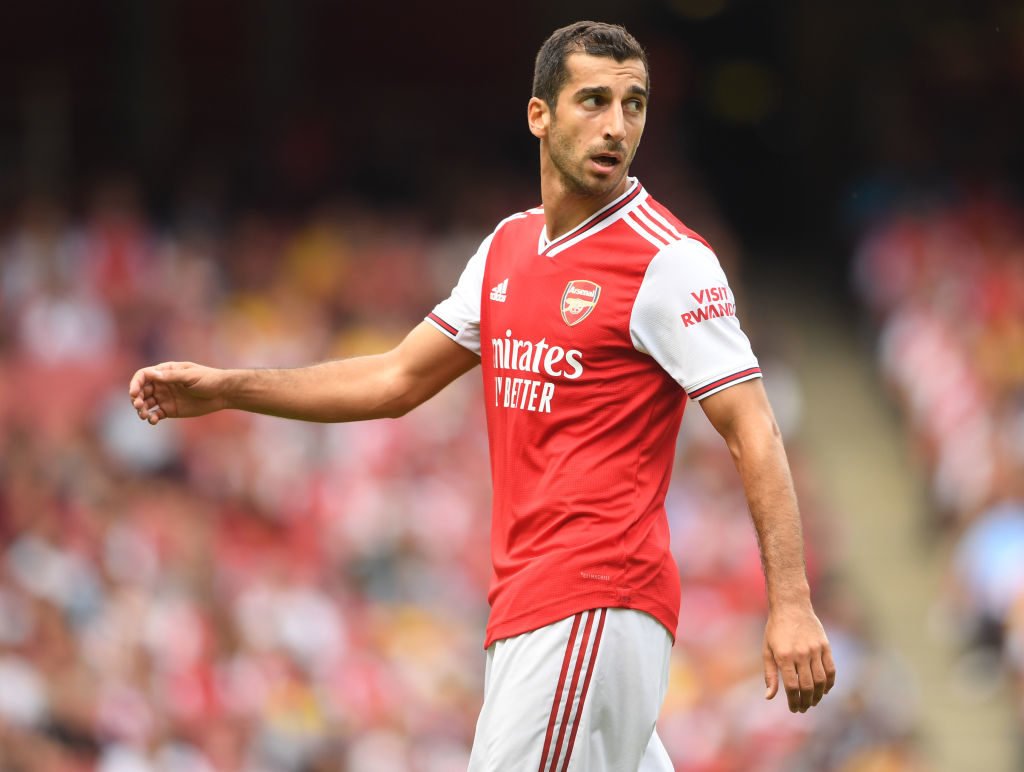 Came on after the hour mark and saw a lot of the ball as Arsenal pushed for a winner. With Nicolas Pepe due to arrive, it was another important game for the Armenian star. 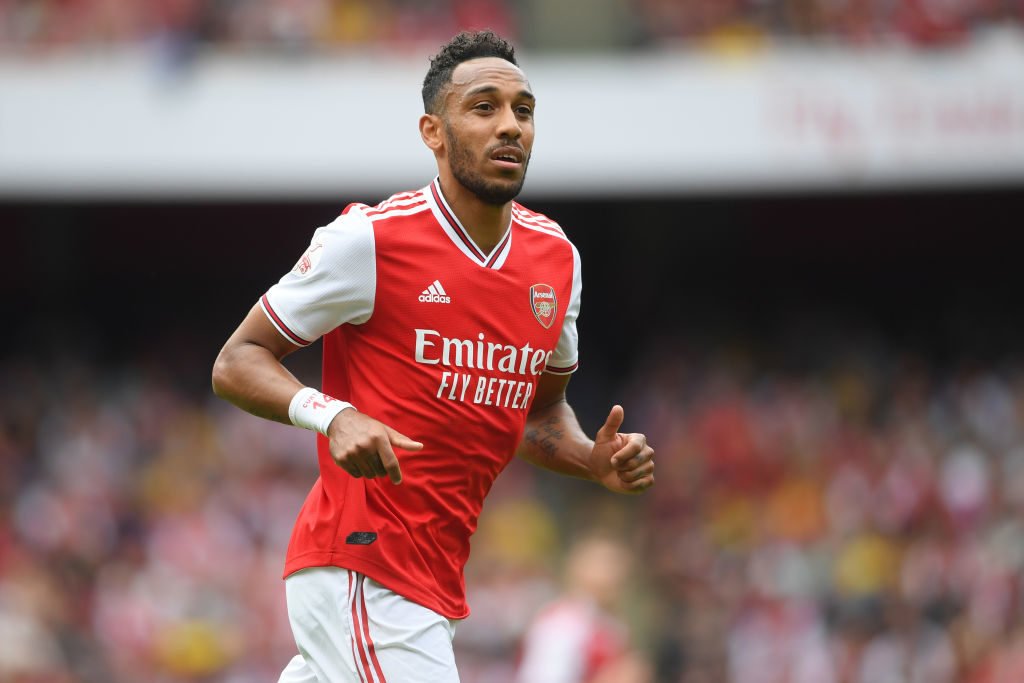 He was lively upon his arrival, linked up well with the youngster and probably should have scored the winner. 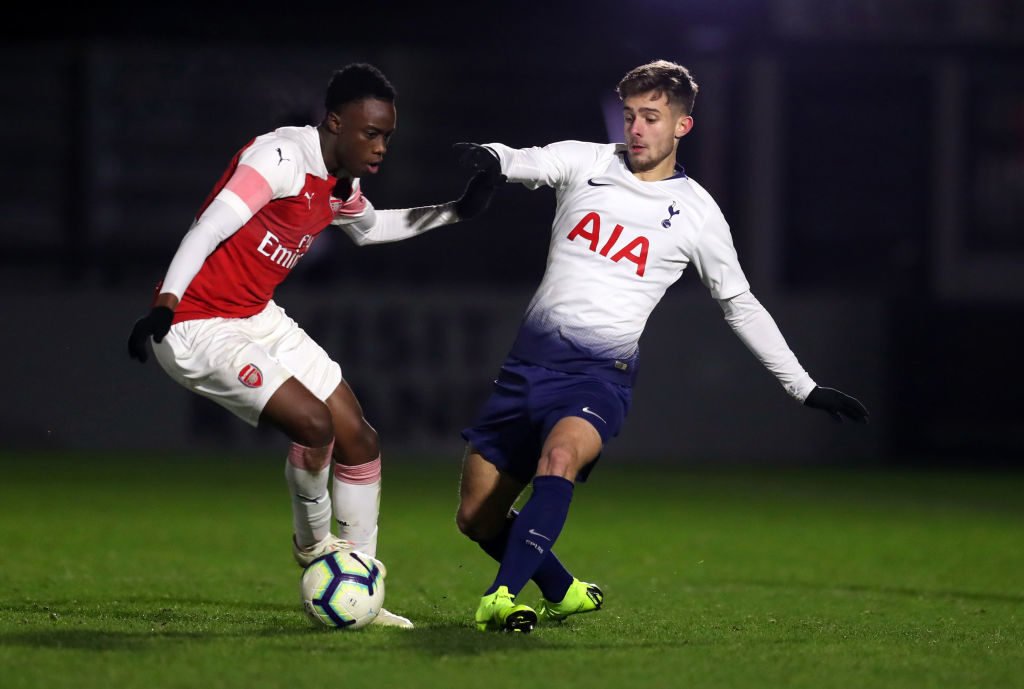 Came on with just eight minutes to go, the youngster didn’t have enough time to impact the game. 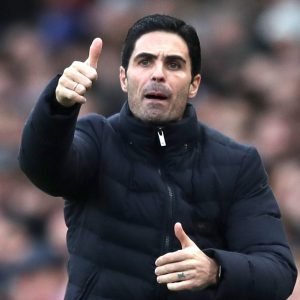 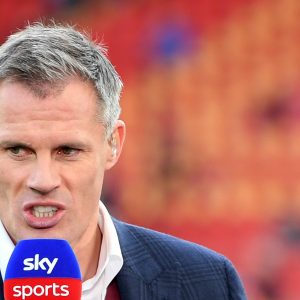 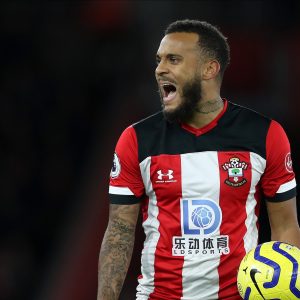 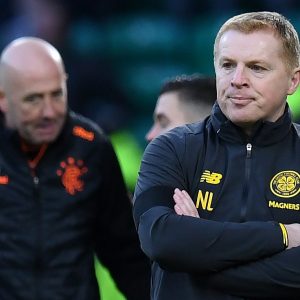 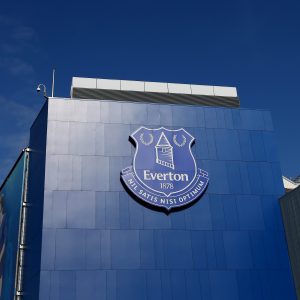 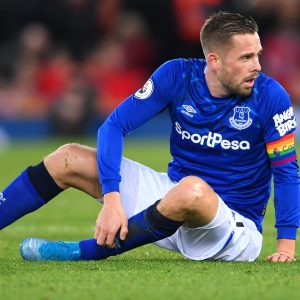 Everton’s Sigurdsson and Richarlison out of West Ham clash