Southampton have reportedly increased their valuation of Mario Lemina close to the £30 million mark – so should the Gunners now end their interest?

According to reports, cited by Football London, the Saints would see a fee around £30 million a more realistic offer, after initial reports suggested the dynamic midfielder would be available for just £15 million. 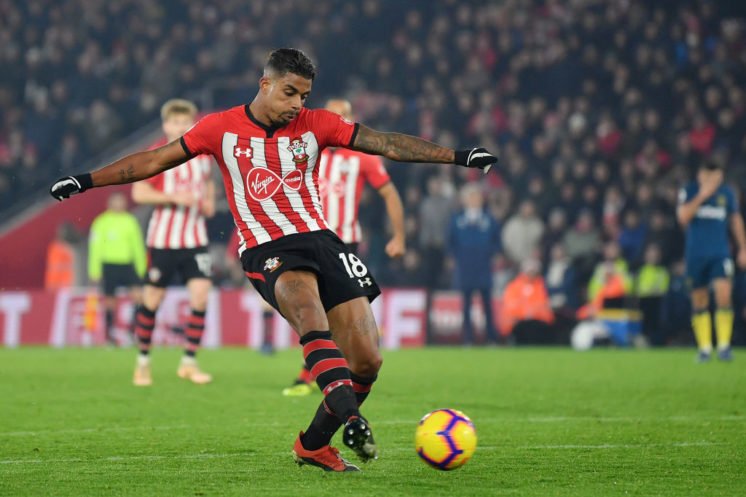 Manchester United have also been tipped as potential suitors for the former Juventus man, however, both the Gunners and the Red Devils are yet to make their interest concrete.

Arsenal are working under a tight transfer budget this summer, with Unai Emery having just £45 million to work with ahead of the new season.

The Spaniard is looking to add to his defensive and midfield options ahead of the new season, with a loan move for Dani Ceballos thought to be close.

The Gabon international has struggled for consistency at St Mary’s but has shown glimpses in recent years that he could perform at a top-six side.

If Lemina was available for £15 million, a move for the midfielder could have been a smart one, however, it looks extremely unlikely that Emery would be willing to spend two-thirds of his budget on the out of favour Saints midfielder.

Should Arsenal end their interest in Lemina? 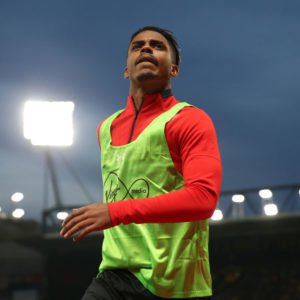 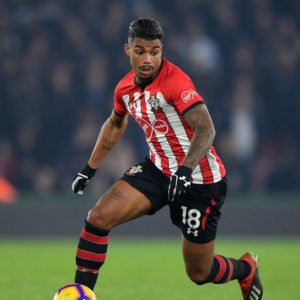