Arsenal’s fierce rivals Tottenham Hotspur could be about to beat them in the race to sign Saint Etienne central defender William Saliba.

According to RMC Sport journalist Mohamed Bouhafsi, Tottenham have outbid Arsenal for the promising young centre-back.

He claims that Spurs have offered €30m, plus bonuses, which is more than what Arsenal had already agreed with Saint Etienne.

Arsenal had ironed out a fee with Saint Etienne, but have been struggling to finalise potential bonus payments, as Bouhafsi has explained. 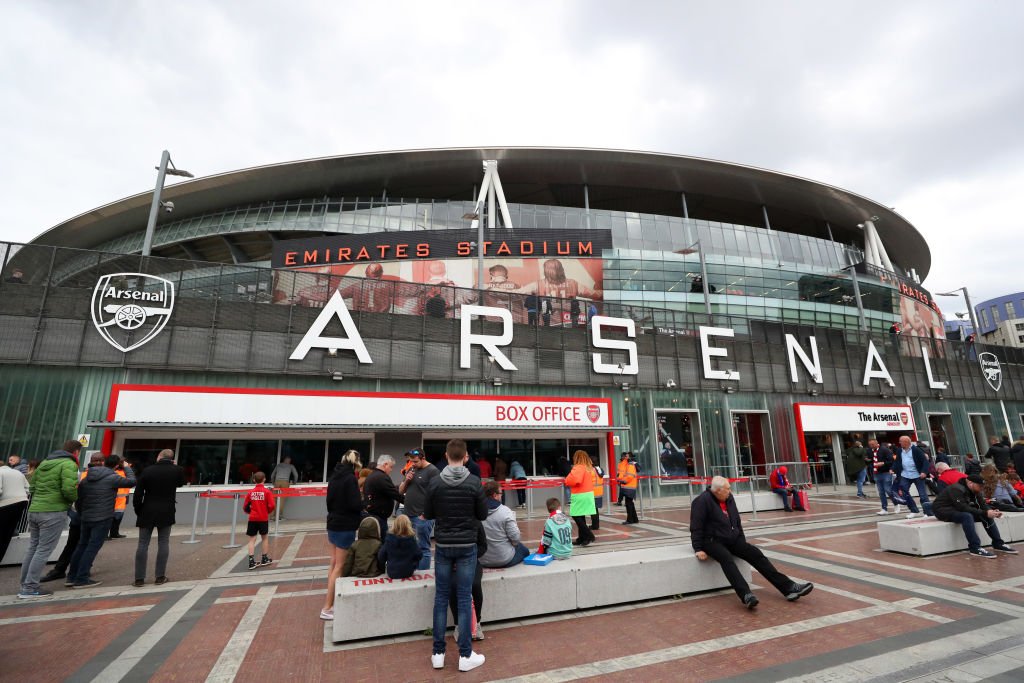 With Spurs now seemingly edging ahead of Arsenal in the race to sign Saliba, should the Gunners improve their offer?

Much has been made of Arsenal’s restricted transfer budget this summer after missing out on Champions League football for yet another season. So, should they be spending more than €30m on a teenage defender who will go back out on loan?

Bouhafsi claims that any deal, for Spurs or Arsenal, would see him return to Etienne on loan for next season.

Taking all of the information into consideration, it may be best for Arsenal to pursue other targets and look to strengthen their current group – after conceding far too many goals in the Premier League last term.

Unai Emery is in desperate need of a new centre-back to join his squad, so they should leave Spurs to finalise this deal and go in search of someone who can link up with the first-team immediately.