Keita Balde Diao would be an exciting addition to Arsenal forward line, should a deal come to fruition.

According to Le 10 Sport, the 24-year-old is seen as a potential summer signing, with Unai Emery looking to improve his attacking options.

Keita Balde’s career has stuttered a little in recent times, having arrived at Monaco with a big reputation back in 2017.

He was loaned out to Inter Milan last season, where he only managed five goals in a relatively forgettable campaign.

The Senegal international is now back at Monaco for the time being, but latest developments suggest Arsenal will look to snap him up.

Capable of playing on either flank, his pedigree is undeniable and he would give the Gunners with some much-needed pace out wide.

While Pierre-Emerick Aubameyang provides it down the middle, the likes of Mesut Ozil and Henrikh Mkhitaryan and more famed for technical excellence rather than speed.

Raheem Sterling, Leroy Sane, Mohamed Salah and Sadio Mane have shown how devastating speedy wingers can be for Manchester City and Liverpool, respectively –  Keita could potentially have a similar impact at Arsenal.

Would Keita Balde Diao be a good signing for Arsenal? 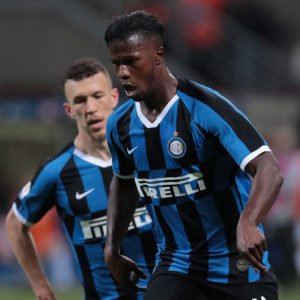 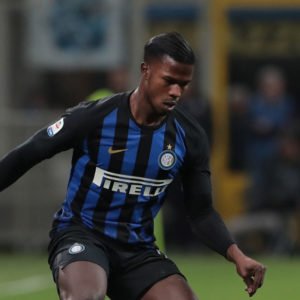