Celtic defender Kieran Tierney has reportedly had his head turned by the recent Premier League interest, but is he the perfect signing for Arsenal?

According to Football Insider, the Gunners and Leicester are both vying for his signature this summer and it now looks like he could be keen to make the move happen.

The left-back position has been a problem area for Unai Emery since he first took over and Tierney would certainly solve that.

He is both young and experienced for someone of his age, he has won numerous titles in Scotland and has Champions League exposure under his belt.

Full of pace, Tierney looks like an outstanding long-term replacement for Nacho Monreal.

Given that he would be coming from the Scottish Premiership, not what you would consider one of Europe’s major leagues, he would be far cheaper, especially if he tries to force a move, than some of the other reported transfer targets.

With Arsenal working on limited budgets this summer, it could be an astute piece of business to snap up Tierney and solve a major issue in their defence.

Would Tierney be a good signing for the Gunners? 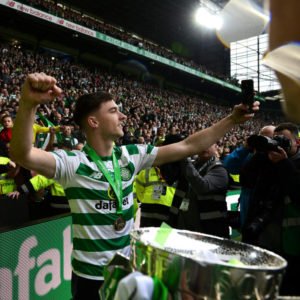 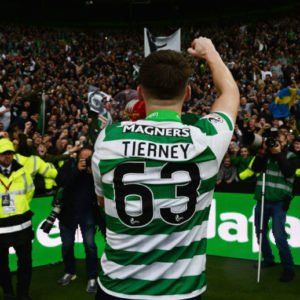