Arsenal target Gabriel Martinelli has added to the speculation linking him with a move to the Emirates this summer by following the club on Instagram, but what would the 17-year-old add to the Gunners?

According to the Mirror, Martinelli is edging closer to completing a £6.5million move from Brazilian outfit Ituano, and the teenager has hinted that a deal is close to being agreed after following Arsenal on social media.

So who is the 17-year-old and what can he bring to the Emirates? 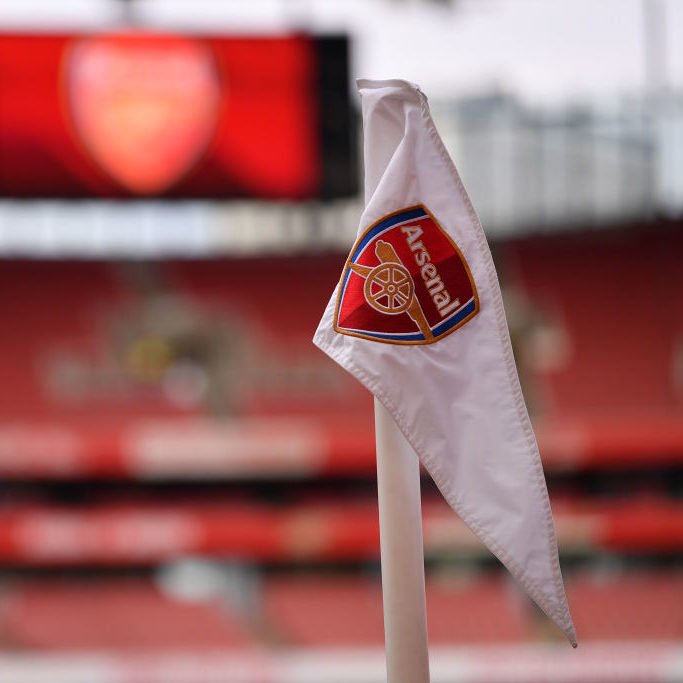 Martinelli is currently plying his trade with Brazilian side Ituano, whom he signed for in 2017 after impressing for Corinthians’ futsal team, and the youngster is said to be rated highly.

The Brazilian also became Ituano’s youngest ever player when he made his debut as a 16-year-old in March last year.

Martinelli would add versatility to the Gunners’ attacking force, with the teenager able to play on the wing or in behind the strikers, and the 17-year-old clearly has the ability to find the back of the net. 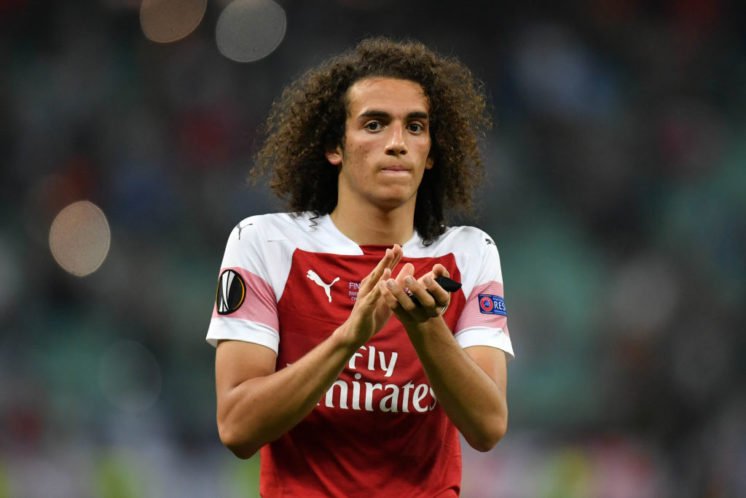 Whether he can do that on a regular basis in the Premier League remains to be seen, however, though Emery’s faith in 19-year-old Matteo Guendouzi last season emphasises his willingness to place his trust in young players; something Martinelli could thrive off.

As if often the case with young, highly rated Brazilian attacking players, the 17-year-old possess a quick turn of pace and is highly skilful on the ball, and he has clearly impressed the Arsenal scouts who have watched him play in Brazil.

Martinelli will certainly need some time to adjust to the Premier League and settle in, should he complete the £6.5million move to Arsenal, but the 17-year-old is an incredibly exciting talent, and could prove a fine piece of business by Emery in the future.

Will Martinelli be a success at Arsenal? 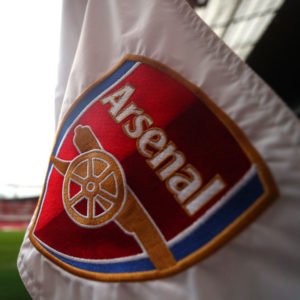 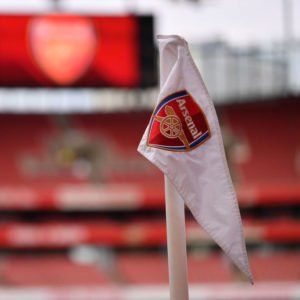