Bournemouth winger Ryan Fraser has informed his close friends that he wants to join Arsenal this summer – but would the wide man be a success at the Emirates Stadium?

According to Football Insider, the Scot has told friends over his desire to make the move to the Emirates this summer,  with the Gunners preparing a bid thought to be more than £20m. 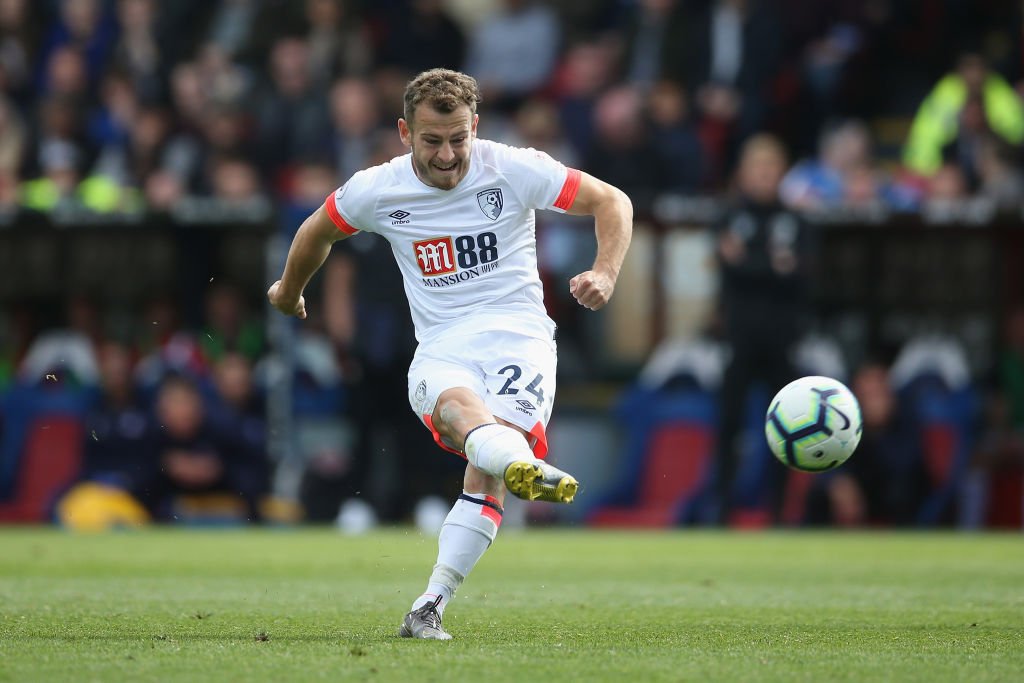 The Scot has been linked with Arsenal and numerous other Premier League sides after scoring eight times and providing 15 assists in all competitions for the Cherries last season.

The dynamic winger struck up a brilliant relationship with striker Callum Wilson due to the Englishman’s clever movement inside the box.

Fraser may well strike up a similar relationship with Arsenal duo Pierre-Emerick Aubameyang and Alexandre Lacazette if he ends up moving to London.

The 25-year-old would bring plenty of pace and creativity to Unai Emery’s side if he made the move this summer, something the Gunners are in desperate need of, which would then allow Aubameyang and Lacazette to focus on their goalscoring capabilities.

For a fee close to £25m in today’s current market, a move for Fraser seems like a punt worth taking, and a deal could prove to be a smart one considering his proven Premier League quality, especially if the Scot can continue his impressive form from last season in the upcoming campaign.

Would Fraser be a success at Arsenal? 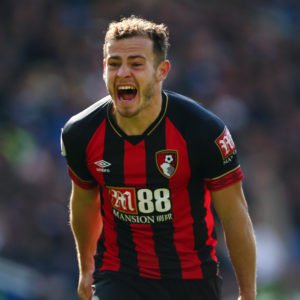 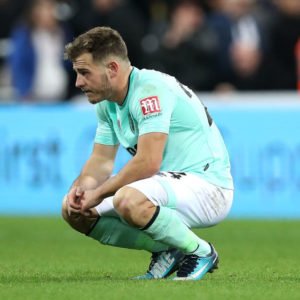