Arsenal have been told that a deal to buy Yannick Carrasco this summer will cost them at least £25 million – so should the Gunners continue to pursue the Belgian winger?

According to a report in the Evening Standard, Chinese Super League side Dalian Yifang are hoping to receive more than double the €10.5 million they paid Atletico Madrid for the 25-year-old when they signed him in February 2018.

It is a tough question for Unai Emery, who wants to bring in a new winger to bolster his squad, but also knows he has to get the right type of player and character with his transfer budget thought to be limited.

The lack of options in wide areas in the Arsenal squad is something that needs addressing, though, with Pierre-Emerick Aubameyang and Alexandre Lacazette often finding themselves on the wing and away from their natural positions last season.

Other options such as Henrikh Mkhitaryan and Alex Iwobi are inconsistent, while Ainsley Maitland-Niles is still young and shouldn’t be depended on. 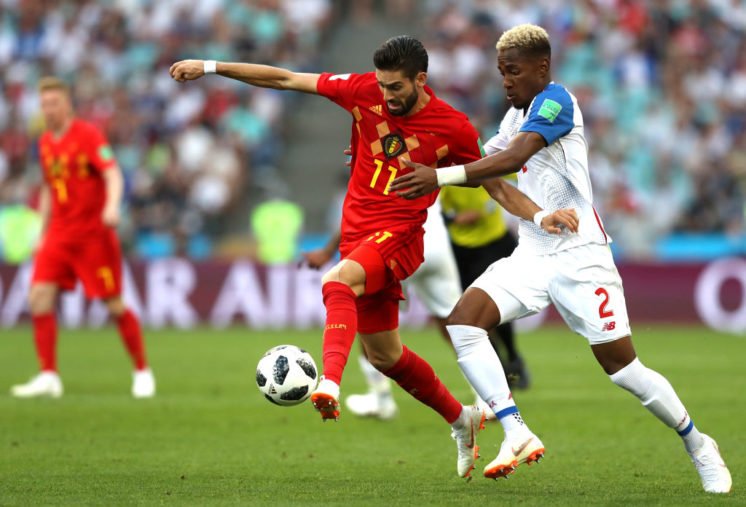 Carrasco would certainly be a solution to that problem, the ex-Genk man can play on either flank and is full of pace and trickery which makes him a handful for defenders and leaves more space for other attackers.

Once more, he is only 25 so has many years ahead of him and still has time to reach the level many predicted for him during his time at Atletico.

If he does reach that potential, £25 million would later appear a bargain for a player of Carrasco’s quality, particularly in the current market.

However, his move to China did raise concerns over his mentality. Why would a player on the rise with his best years still ahead of him move to the Chinese Super League if he had serious ambition?

That’s an important thing to consider for the Gunners regarding this deal. The last thing they need is a player who is only half interested and won’t be giving 100% every week if they are going to progress.

The signing of Carrasco would be a statement from Arsenal, he is a hugely talented player who can help take them back to the Champions League, but they need to be certain he would be committed enough to put in the work required. 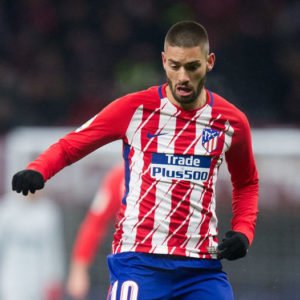 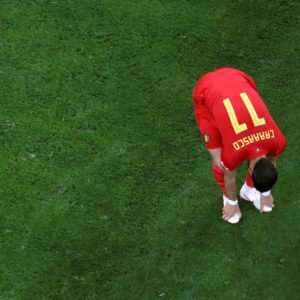