Arsenal have had a £43m double bid for Sampdoria’s Joachim Andersen and Dennis Praet rejected – but should the Gunners meet the Serie A side’s new demands?

According to Italian outlet La Gazzetta dello Sport, cited by the Daily Mail, Sampdoria rejected Arsenal’s £43m bid for the pair and are demanding a total of £49m to allow the duo to leave this summer. 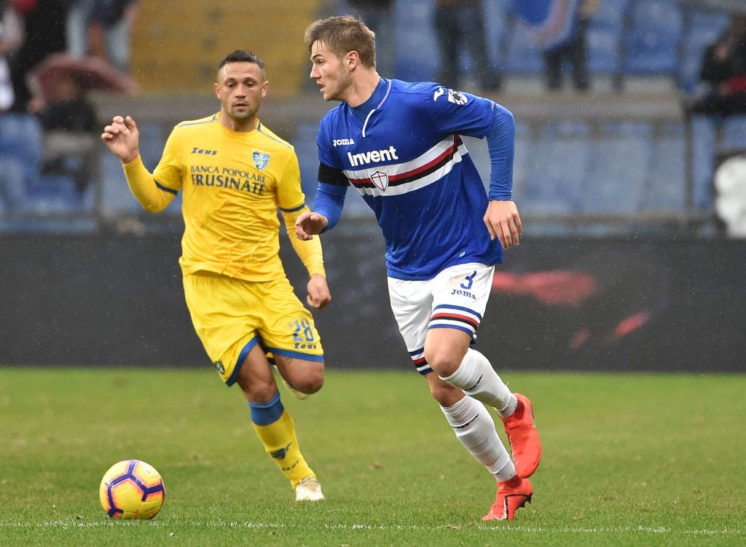 A move for the pair seems sensible, with Unai Emery desperate to bolster his centre-back and central midfield options this summer.

The Gunners brought in Lucas Torreira from the same club last summer, so the two sides appear to have a good relationship.

Praet has predominantly been used as a central midfielder since joining from Anderlecht in 2016, however, the Belgian can also play further forward in a more attacking role and make late runs into the penalty area.

The 25-year-old could prove to be a perfect replacement for Aaron Ramsey, a player the Gunners desperately need to replace ahead of the new campaign.

Meanwhile, Andersen could be just what Emery needs at the heart of the defence.

His 6ft 4in figure appears to be what Arsenal are lacking at the back, and after his impressive season last year, Andersen has attracted interest all across Europe.

For a further £6m, the Gunners should really agree to Sampdoria’s terms and offer the full £49m instead of attempting to bring the Serie A side down to the £45m mark and risk scuppering a double deal completely.

Securing the services of both Praet and Andersen could be the perfect starting point for Emery this summer, with Arsenal desperate to break back into the top four next season.

Should Arsenal meet Sampdoria's £49m asking price for the pair? 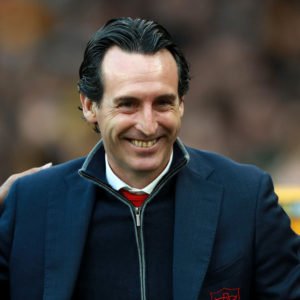 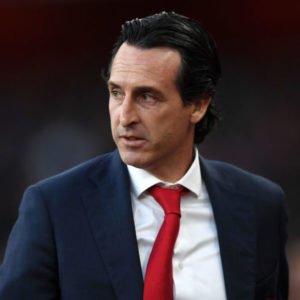