Arsenal transfer target Samuel Umtiti has admitted that he is happy at Barcelona and is not interested in leaving this summer – so who should Unai Emery target instead?

According to The Mirror, Arsenal have been interested in a deal to sign the French international ahead of next season.

They also quote Umtiti, who spoke after France lost 2-0 to Turkey in a European Championships qualifier on Saturday – with the defender starting.

I have a contract, I feel happy in Barcelona.

I had a complicated season but that’s not a reason to have desires elsewhere. 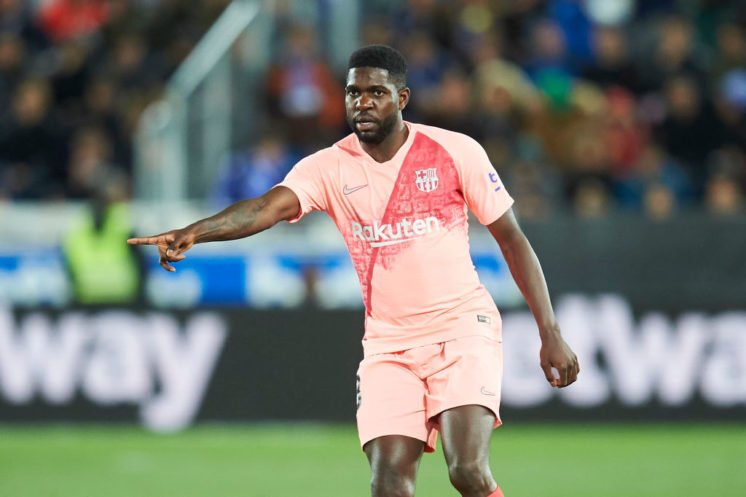 With Umtiti seemingly staying at Barcelona, who should Arsenal now look to sign instead?

It’s clear that Arsenal need to add defensive quality to their squad, but they also need to inject some youth into the side. The ideal transfer target could be Brentford centre-back Ezri Konsa.

The England under-21 international enjoyed a solid season with Brentford in the Championship and is quickly building a reputation as one of the best young centre-backs in the country.

Konsa joined Brentford from Charlton last summer and made 42 appearances in the second tier of English football this season, along with picking up six caps for the England under-21 side.

Arsenal may not be able to attract the level of centre-back they need without Champions League football, which means that they may, instead, need to sign younger players and develop them into top-class players.

Would Konsa be a good signing for Arsenal? 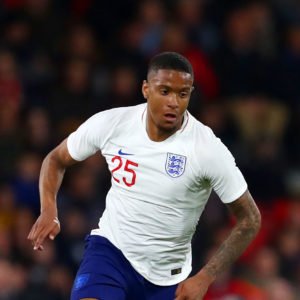 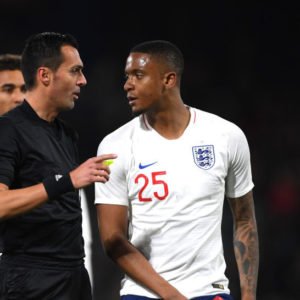