Arsenal captain Laurent Koscielny is reportedly a target for Inter Milan, but who could the Gunners bring in to replace the Frenchman?

According to Italian outlet Calcio Mercato, Koscielny is a target for new Inter boss Antonio Conte this summer, and Unai Emery would certainly need to bring in a strong replacement should the Arsenal skipper depart.

But who could the Gunners target as a potential replacement for Koscielny? 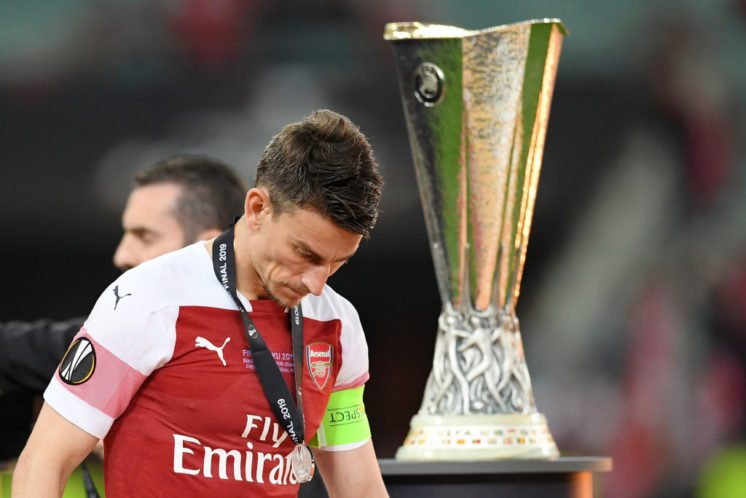 Calcio Mercato suggest Barcelona defender and fellow Frenchman Samuel Umtiti is seen as the leading candidate, and could be available for a fee in the region of €50million.

The 25-year-old would certainly be a fine signing for Arsenal, and given his lack of game time with Barcelona in the second half of last season, a move to the Emirates could be appealing with the guarantee of first team football.

Umtiti has the pace and power in his game to be able to adapt to the Premier League, and his ability on the ball is something that will appeal to Emery. 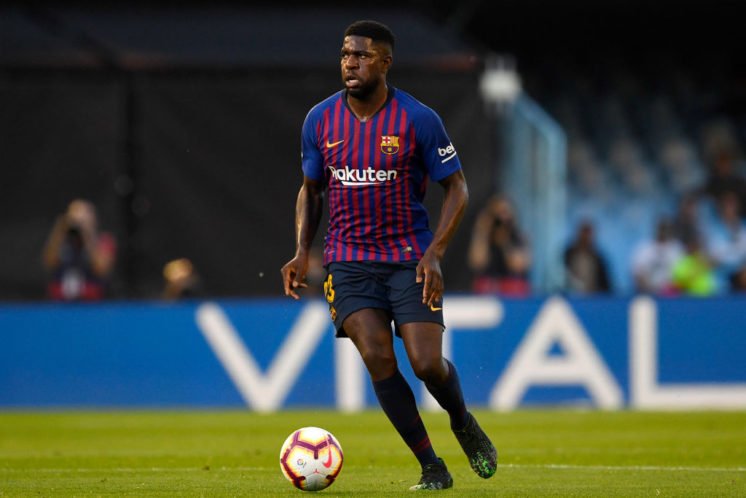 The Frenchman has had his fair share of injury problems in recent seasons, however, with a knee injury keeping him sidelined for a large chunk of the 2018/19 campaign.

Another potential replacement who has also been linked with a move to the Emirates this summer is Sampdoria defender Joachim Andersen.

The 23-year-old has established himself as a key figure for the Serie A side in recent seasons, and is another ball-playing defender who would strengthen the Arsenal back line and be a fine replacement for Koscielny.

Interest in the Dane is said to be high, however, so the Gunners would have to act quickly in their pursuit of the defender.

The ideal situation for Arsenal would be to sign both Umtiti and Andersen, and keep Koscielny, but whether they have the financial muscle to do so remains to be seen.

Who would be the best replacement? 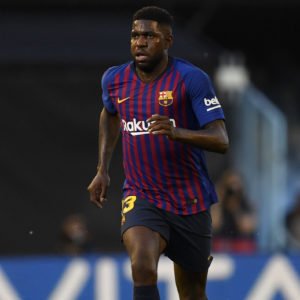 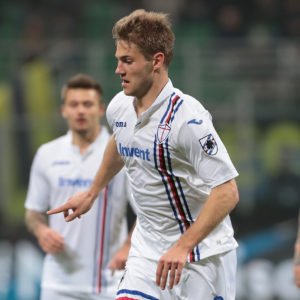