Arsenal have been quoted a whopping price of £43.5 million for Atletico Madrid star Thomas Partey. It is a significant sum to spend, but should the Gunners bite the bullet and splash the cash on the midfielder?

The Gunners, as per a report from The Mirror, have been informed by the player’s agent Daniel Jimenez that the full extent of his release clause at the Wanda Metropolitano will need to be paid if he is to move this summer.

Partey has long been an integral part of Diego Simeone’s side, and the manager is unlikely to be keen to lose him. However, it would appear as though he is the ideal fit for Arsenal.

Unai Emery is likely to work within the constraints of a tight budget in this transfer window, but if the Gunners are to propel themselves back into the top four of the Premier League, significant improvements may need to be made to the first-team squad. 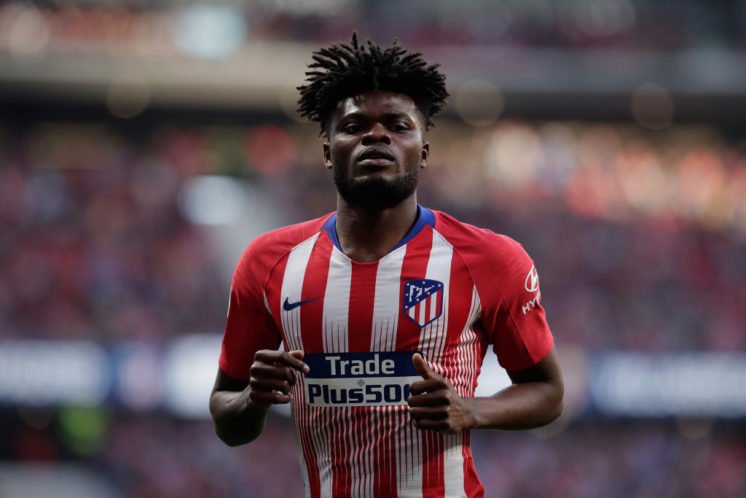 Partey, 25, has proven on the biggest stage that he is a more than capable. He breaks up play effectively, is an incisive passer and has proven to be more than just a holding midfielder who screens the back four in the past season.

He is an evident upgrade on the likes of Granit Xhaka and Lucas Torreira, who currently patrol the midfield at the Emirates Stadium, and would present an option with world-class potential to Arsenal.

While Emery will be looking to bolster more pressing areas of his squad than in the centre of the pitch, passing up on an opportunity to sign a player in the ilk of Partey – especially with clubs such as Manchester United reported to be keen – would be a golden chance wasted.

The midfielder would arrive as a marquee signing in North London. He is available, albeit at a steep price, and could be the man to help tighten Arsenal’s defensive midfield. 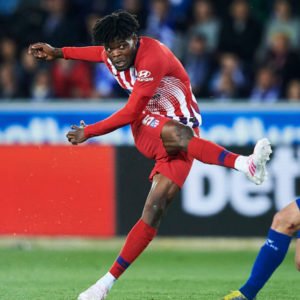 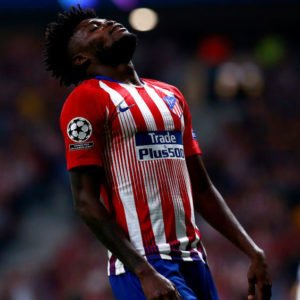