Arsenal have sent scouts to watch Sampdoria duo Dennis Praet and Joachim Andersen in their final Serie A game of the season against champions Juventus on Sunday, but what will the pair offer the Gunners?

According to the Daily Mail, via Italian outlet Gazzetta dello Sport, Unai Emery is looking to strengthen his options both in defence and midfield, and has sent scouts to watch the pair on Sunday.

The Gunners have reportedly scouted both Andersen and Praet previously, but what would the Sampdoria duo offer to Arsenal should Emery pursue a move for them both?

Firstly Praet, who could be the second midfielder the Gunners lure from the Serie A side after signing Lucas Torreira last summer. 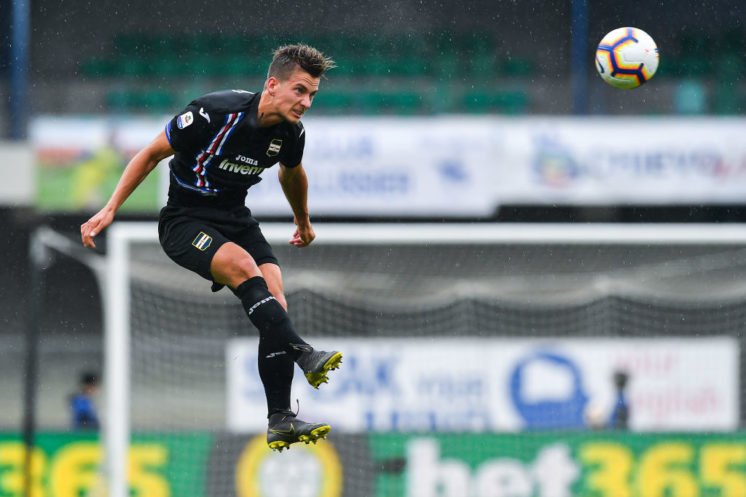 The 25-year-old came through Genk’s academy before signing for Anderlecht in 2011 and then Sampdoria in 2016 after making over 180 appearances for the Belgian side.

Praet is predominantly used as a central midfielder or an attacking midfielder, but his versatility has seen him play on both wings on numerous times throughout his career.

His ability to play in a number of roles in midfield would clearly be a boost for Emery, who will loose another versatile midfielder in Aaron Ramsey this summer.

Similarly to the Welshman, Praet has the ability to make late attacking runs into the area, and often produces his better performances in a more advanced role. 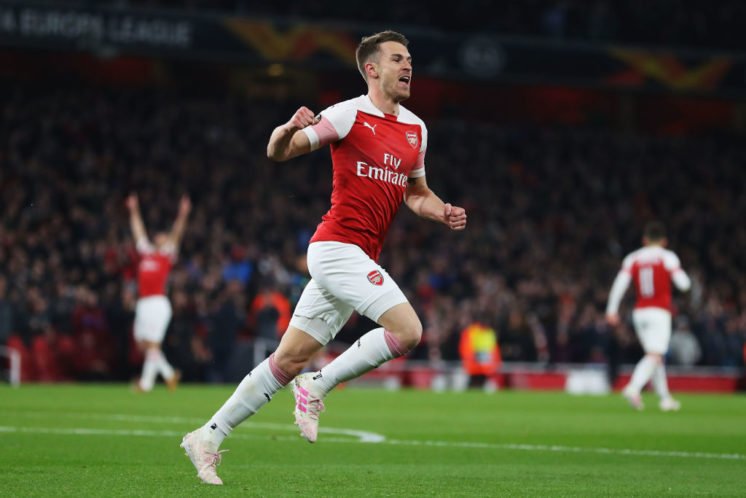 The Belgian also has an eye for a pass, something that will be a boost for the likes of Pierre-Emerick Aubameyang and his strike partner Alexandre Lacazette.

Andersen meanwhile is a centre-back who highly sought after, with the likes of Tottenham, Inter Milan and Juventus all reportedly keen on the defender.

The 22-year-old moved to Sampdoria in 2017 after impressing for Dutch side FC Twente, and has had a standout 2018/19 campaign in Serie A.

Andersen would add a physical presence to Arsenal’s defence at 6ft 4in, and his height could also be handy for the Gunners at set pieces. 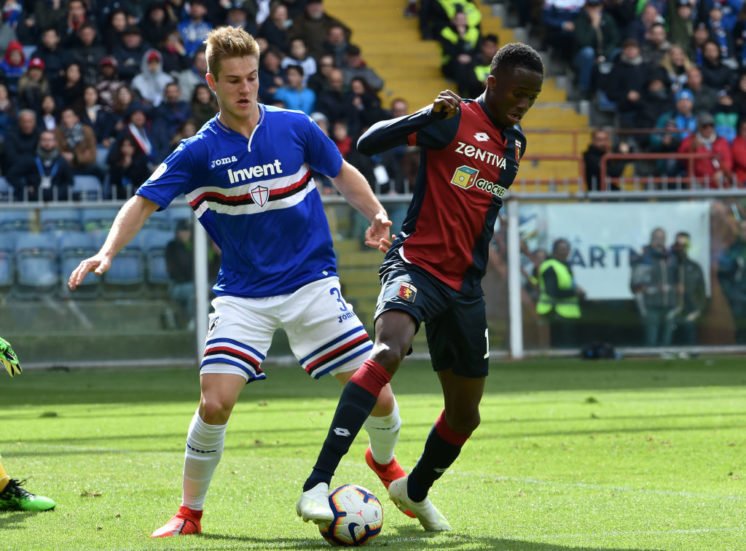 The Dane also possess great ability on the ball and that allows him to play out from the back well, something Emery will certainly be keen on.

Arsenal are understandably keen on the duo, but could face competition from the likes of Spurs and Juve in their pursuit of two of Sampdoria’s key men.

Would Praet and Andersen be good signing's for Arsenal? 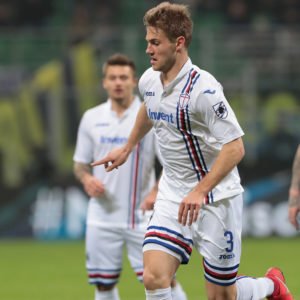 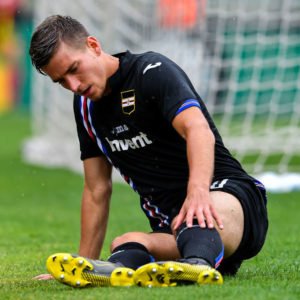