Arsenal will reportedly launch a bid to sign Bournemouth’s Ryan Fraser after the Europa League final against Chelsea, but is he an upgrade on what they have?

According to the Independent’s Luke Brown, Unai Emery’s side will make a bid for the Scot once their meeting with Chelsea is done and dusted.

Fraser is coming off the back of a fantastic season with Bournemouth and it looks like Arsenal may now even get a free run at him, with Manchester United’s interest played down. 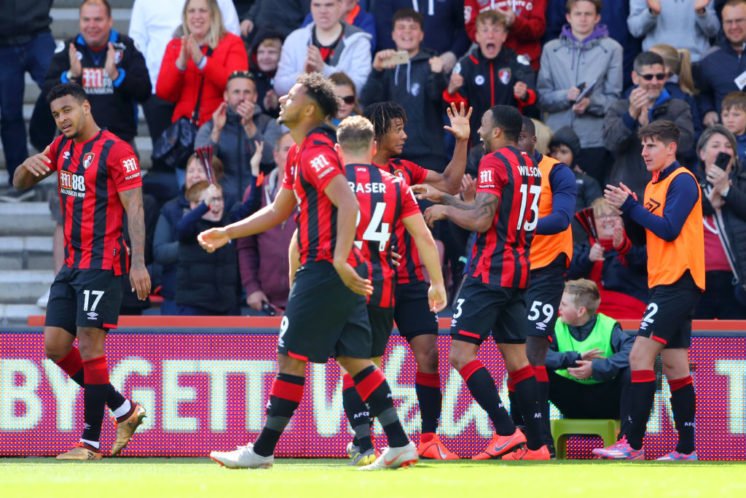 Standing at just 5’3”, Fraser is certainly a diminutive forward, who would add plenty of pace to Unai Emery’s attack next season.

Whether or not he can make the step up remains to be seen. For the most part, he has been the main man at Bournemouth and how he adapts to that specific shift in dynamics could determine whether or not he succeeds in London.

The report claims he would be signed to rival Alex Iwobi, who has always threatened to really cement a place in the Arsenal squad, but he has been far too inconsistent to make the spot his own.

If he can break into the team ahead of Iwobi, surrounded by better players that will allow him to flourish, this looks like a no-brainer for Arsenal.

Do you think Fraser would be a good signing for Arsenal? 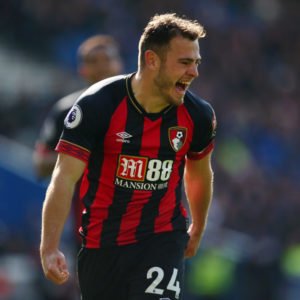 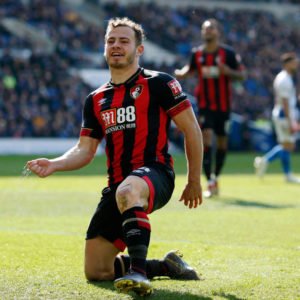