Inter Milan want to sign Granit Xhaka from Arsenal, according to claims from the Italian media, but should the Gunners let their midfielder leave?

The opinions of the Emirates faithful have long been divided when it comes to the enigmatic Swiss international, who had yet another mixed campaign in North London.

Xhaka has turned in some metronomic displays in the middle of the park, but ill-discipline and inconsistency have raised concerns once again over his reliability.

It seems the chance to offload the former Borussia Monchengladbach star in the summer transfer window, which is now open, could arise, though, with Inter Milan noted as potential suitors.

The Serie A giants have reportedly directed their attention towards the Premier League as they look to recruit players for the 2019/20 season, with Xhaka among their potential targets. 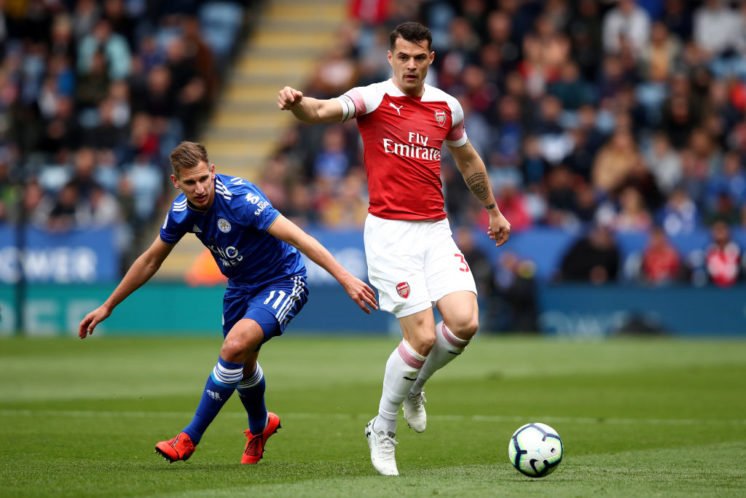 Inter are stocked with midfield options but evidently regard the Arsenal man as an upgrade on what they currently have.

For the Gunners, though, a sale may be ill-advised. They do not have a great deal of quality in the depth of their midfield despite last summer’s acquisitions of Matteo Guendouzi and Lucas Torreira.

While the pair perhaps have higher ceilings than their midfield partner, Xhaka remains one of the team’s most accomplished technical players, and could yet have a role to play next season.

Arsenal will have a limited budget this summer, and although selling Xhaka would likely add to their funds significantly, it is uncertain whether or not they would be able to upgrade upon the midfielder.

For this reason, keeping the current group of players together may be wise for Unai Emery, who clearly does hold the Swiss in high esteem. 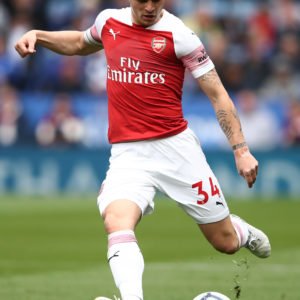 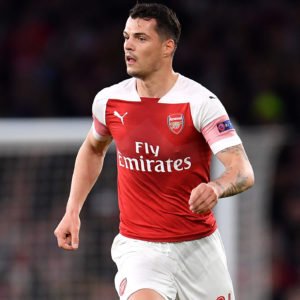