Arsenal fans had a moment of panic earlier today when images emerged on social media of striker Alexandre Lacazette being listed on the official Barcelona website.

This follows some tentative links that claim that Spanish giants could launch a move for the player, but should Arsenal fans really be worried about losing him?

While the images caused some supporters to worry, RMC Sport, as cited on Sport Witness, actually found out that is was merely just a fault with the Barcelona website itself.

In fact, it threw up some interesting results that meant fans were seeing the likes of Rio Ferdinand and Steve Bould listed on the site as Barcelona players! 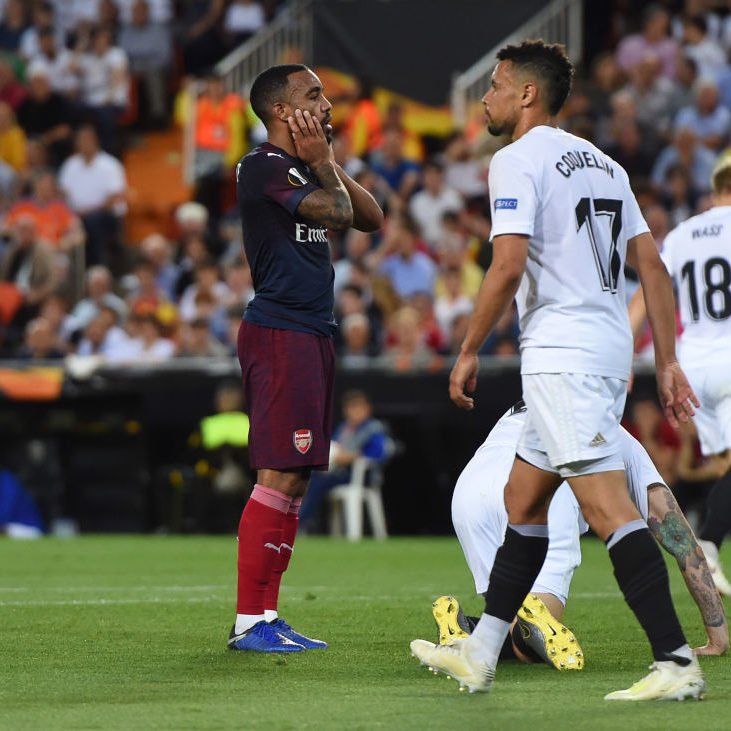 Arsenal fans will be hoping that the Frenchman remains at the Emirates beyond the summer and Unai Emery builds his squad around the striker.

On his day, Lacazette can be one of the most deadly strikers in the Premier League so it is easy to see why Barcelona would be attracted to him.

However, with the likes of Luis Suarez and Lionel Messi already leading the line in their squad and a reported move for Antonine Griezmann in the works, it is hard to see where he would fit in, meaning Arsenal fans can probably rest easy ahead of the summer window.

Do you think Lacazette will join Barcelona this summer? 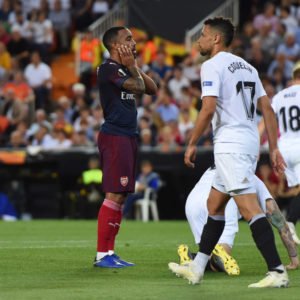 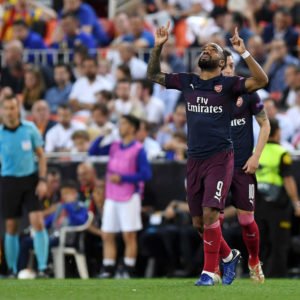