Arsenal are being heavily linked with a move for Newcastle United forward Ayoze Perez this summer, after the Spaniard’s successful season at St James’ Park, but would the 25-year-old be a sensible signing?

Teamtalk report that Arsenal, along with Italian outfit Napoli, are monitoring the forward ahead of a potential summer deal. 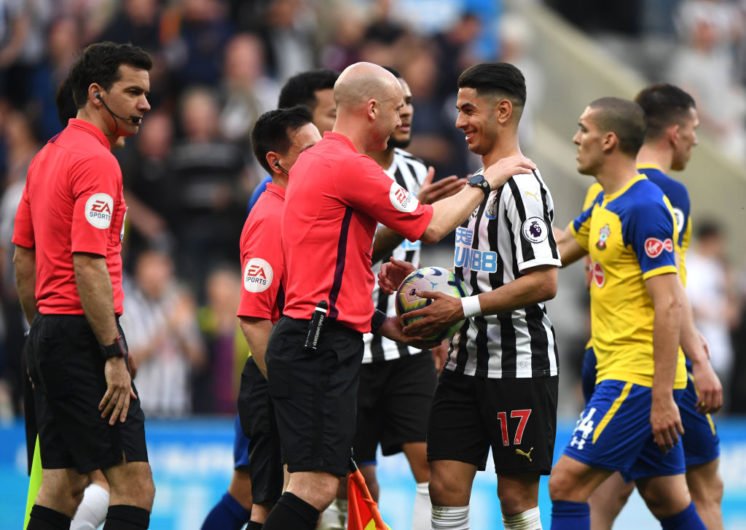 Perez, who has scored 12 times this season, is certainly not near the level of current Arsenal strikers Alexandre Lacazette or Pierre-Emerick Aubameyang.

Lacazette currently has 19 goals in all competitions, while Aubameyang has 29.

However, the 25-year-old certainly could bring something different to the table at the Emirates, especially after taking his Premier League goal tally into double figures for the first time this season.

Gunners boss Unai Emery has often struggled to get both Lacazette and Aubameyang in the same starting XI this season.

The Spaniard has tinkered with either a three-man defence or has placed Aubameyang out wide.

By signing Perez, it would certainly give Emery the option of placing the Newcastle man out wide, strengthening their attacking depth next season, which would allow Aubameyang to return to a more central role.

However, if Arsenal are to secure Champions League football by defeating Chelsea in the Europa League final, could Perez cope at the elite domestic level?

A £25m fee may well be a bit steep for a man who has shone for Newcastle this season. The Gunners may be better off delving into the European market and capturing the services of a player similar to Perez, who already has Champions League experience.

Should Arsenal make a move for Ayoze Perez this summer? 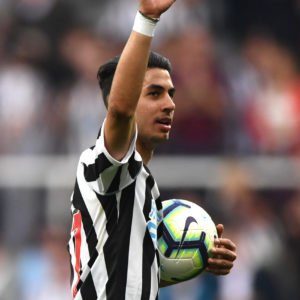 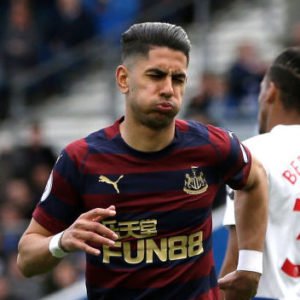