Arsenal travel to face Valencia tonight in the second leg of the Europa League semi-final.

The Gunners have a very up-and-down record against Spanish teams. They have suffered big defeats, agonising losses, but also surprise victories as they have turned over the best Spain has to offer.

Unai Emery’s side have not had the best of seasons domestically. Despite bursts of good form, they are set to miss out on Champions League qualification, with them sat in fifth with a game to go.

Their Europa League campaign has been the saving grace for the London outfit this season. They will be hoping to go all the way and lift the trophy to not just earn some silverware, but a place in the Champions League as well.

They still have a lot left to do, with tonight’s semi-final second-leg and a potential final in Azerbaijan to come.

Ahead of tonight’s game, we take a look at Arsenal’s best ever victories against Spanish teams. 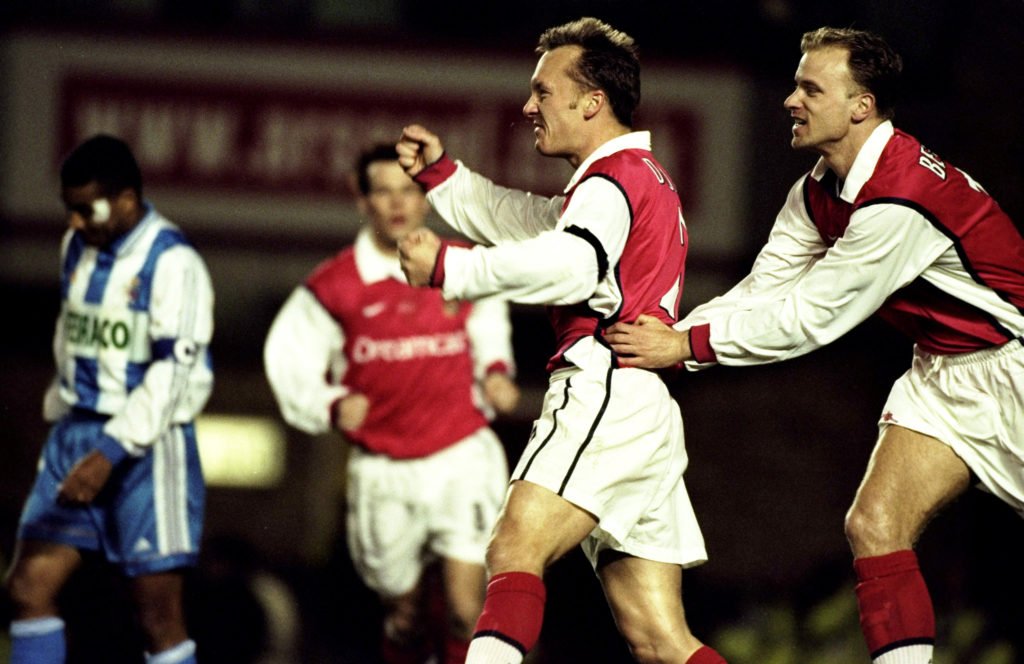 Arsenal steamrolled through to the semi-final of the UEFA Cup with the help of a superb 5-1 first leg win over Deportivo.

The Gunners lost 2-0 in the return leg but their superb first-leg display was enough for them to progress 6-3 on aggregate. 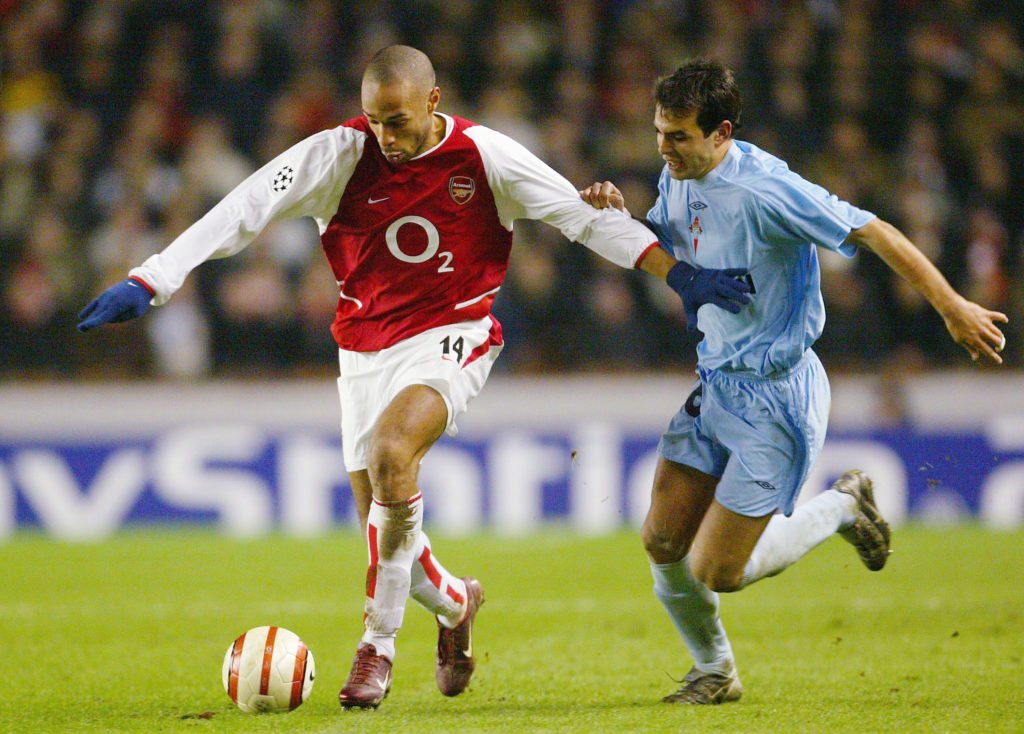 Arsenal put a fine performance to win the first-leg 3-2 in Spain and they put the tie to bed in the second game.

Two first-half goals from Thierry Henry was enough to finish off the game as his side advanced to the last eight with a 5-2 aggregate victory. 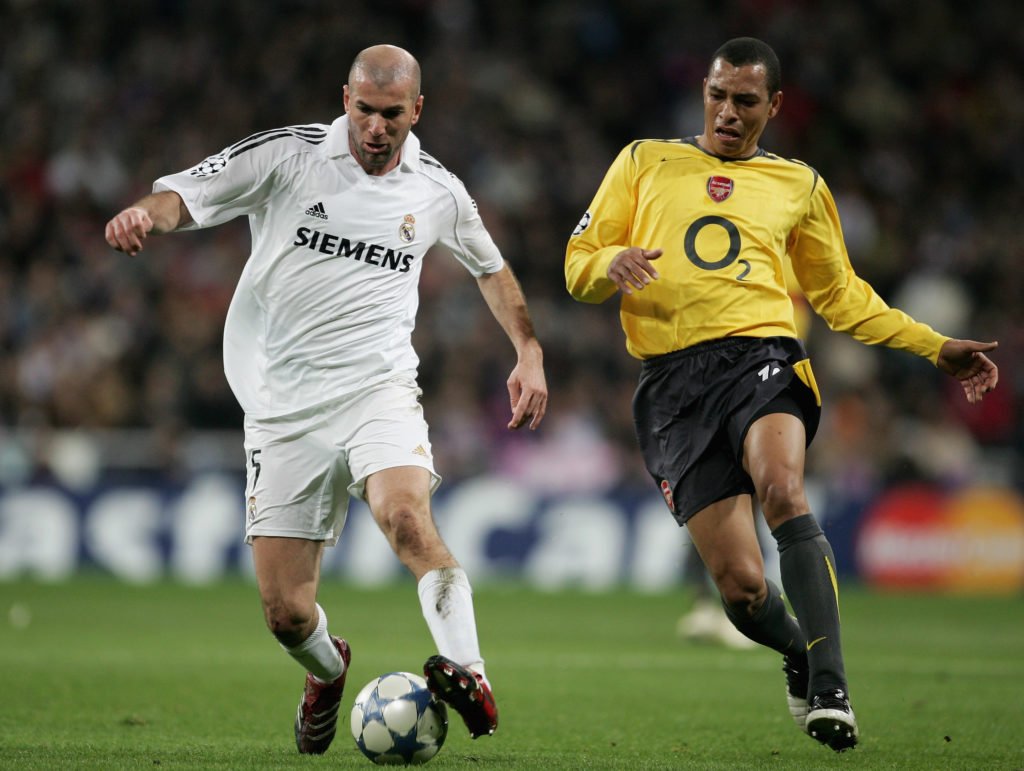 Here Arsenal put in an absolutely brilliant display to shock Real Madrid on their own turf.

An early second-half goal by Henry was enough for the Gunners to win 1-0 at the Bernabeu.

They drew 0-0 in the return leg and Arsenal pulled off a historic victory to move into the semi-finals. 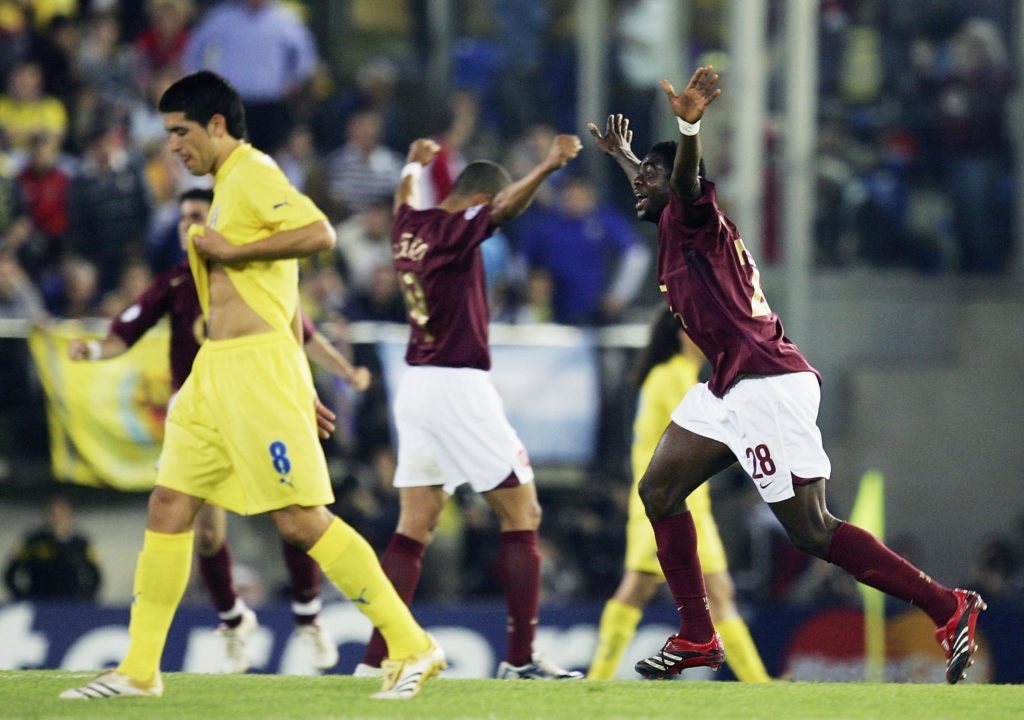 In the next stage, Arsenal met another La Liga side in Villarreal.

It again took only one goal to oust their opposition with Kolo Toure grabbing the vital goal in the first leg.

It was not easy going for the Gunners though and Jens Lehmann had to save a last minute Juan Riquelme penalty to send his side to the final against Barcelona. 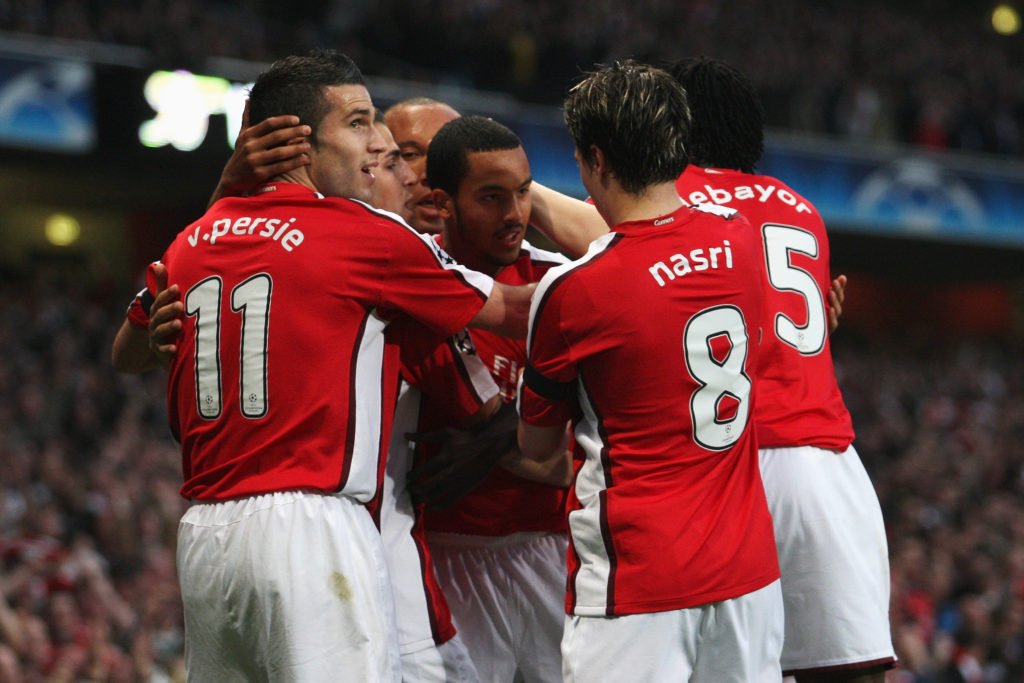 The Gunners were left with a lot to do going into the second leg after a 1-1 draw at Villarreal.

But Arsenal put in a dominant display and won 3-0 against their 10-men opponents to move onto the semi-finals where they would face Man United. 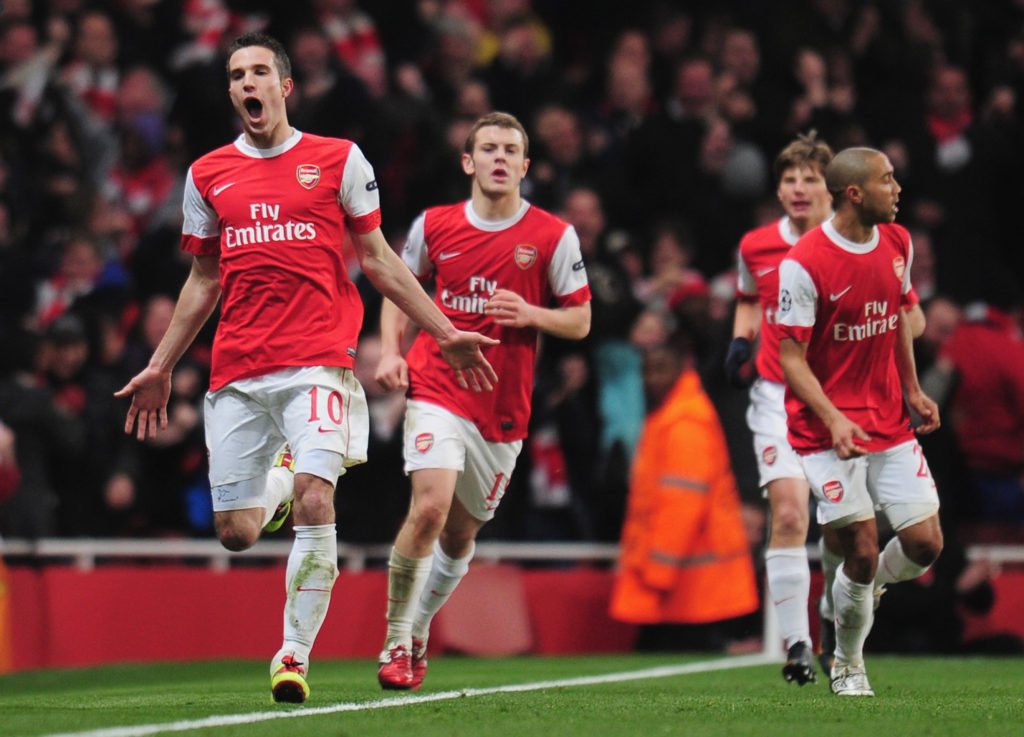 Barcelona really are Arsenal’s bogey team in the Champions League.

The London outfit have really struggled against the Spanish giants. But in the first leg of this one, they pulled off a famous 2-1 victory with late goals from Robin Van Persie and Andrey Arshavin.

Unfortunately, Arsenal would lose 3-1 at the Nou Camp to narrowly miss out on a semi-final place. 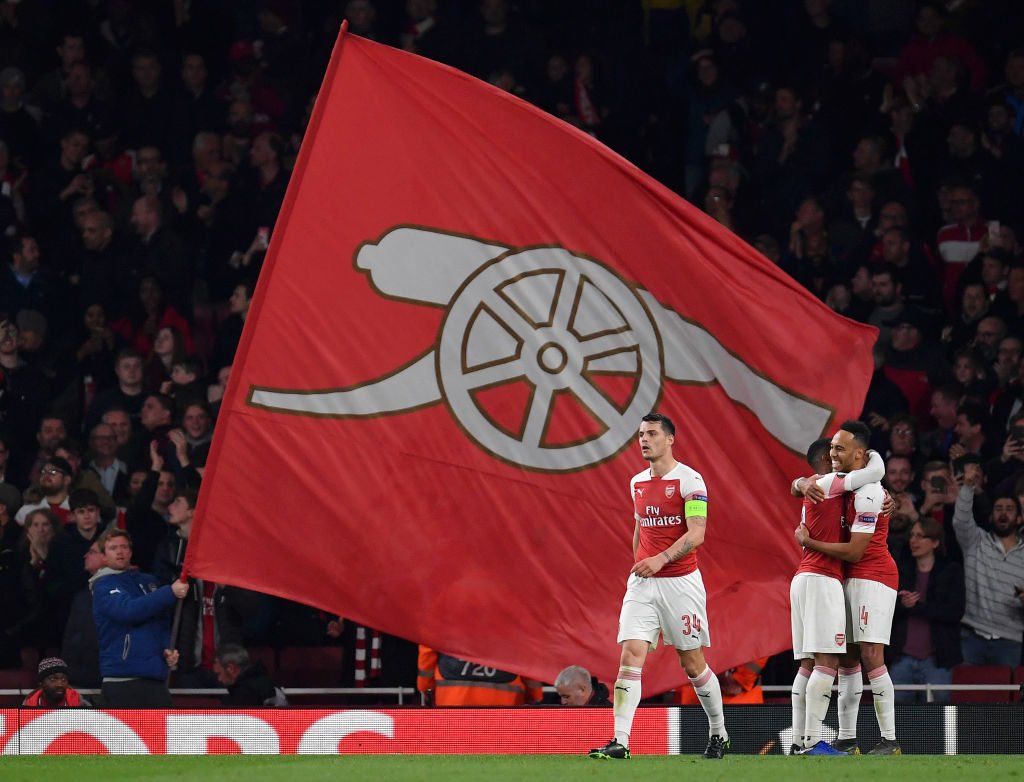 Last week Valencia and Arsenal met in the first leg of the Europa League semi-final.

An early Valencia goal worried Arsenal, but the Gunners soon moved into the ascendency with two quickfire Alexandre Lacazette goals.

A last-minute Pierre-Emerick Aubameyang goal secured a 3-1 win for the Gunners, with them hoping to finish off the tie tonight to reach the final in Baku.