Unai Emery has had a mixed first season at Arsenal. It was always going to be difficult and be a big transition for the club with Arsene Wenger leaving.

But they are still in contention to finish in the Champions League places, with it being a close-run fight between them, Chelsea, Tottenham and Man United for the two remaining slots.

Emery was given a restricted budget last summer and in January. In the winter window, they were limited to only bringing in Denis Suarez on loan from Barcelona.

This summer looks like being much of the same old story for Arsenal, with them struggling to keep up with the financial strength of their rivals at the top end of the Premier League.

But if they are going to compete again for a Champions League position next season, they will have to improve in certain areas. Here we will take a look at some of the positions that Arsenal need to improve this summer. 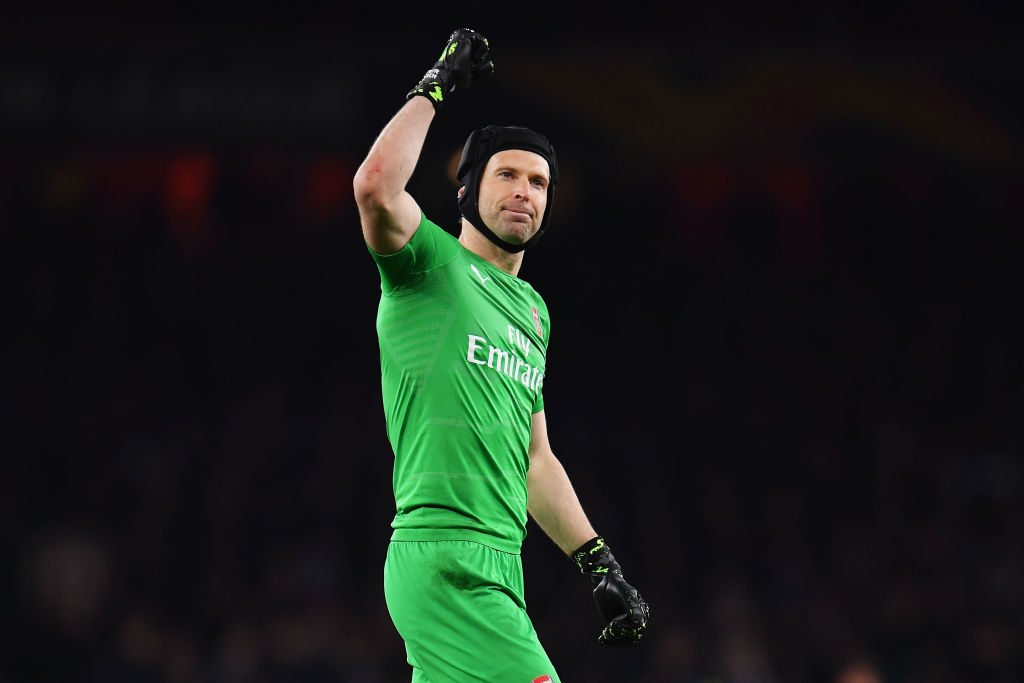 With Petr Cech retiring this summer and David Ospina potentially staying at Napoli, Arsenal are left with just Bernd Leno as their main first-team keeper.

They will need to bring another one in to add some competition. Stoke’s Jack Butland could be a good option as he will be hoping for a return to the top flight ahead of next season. 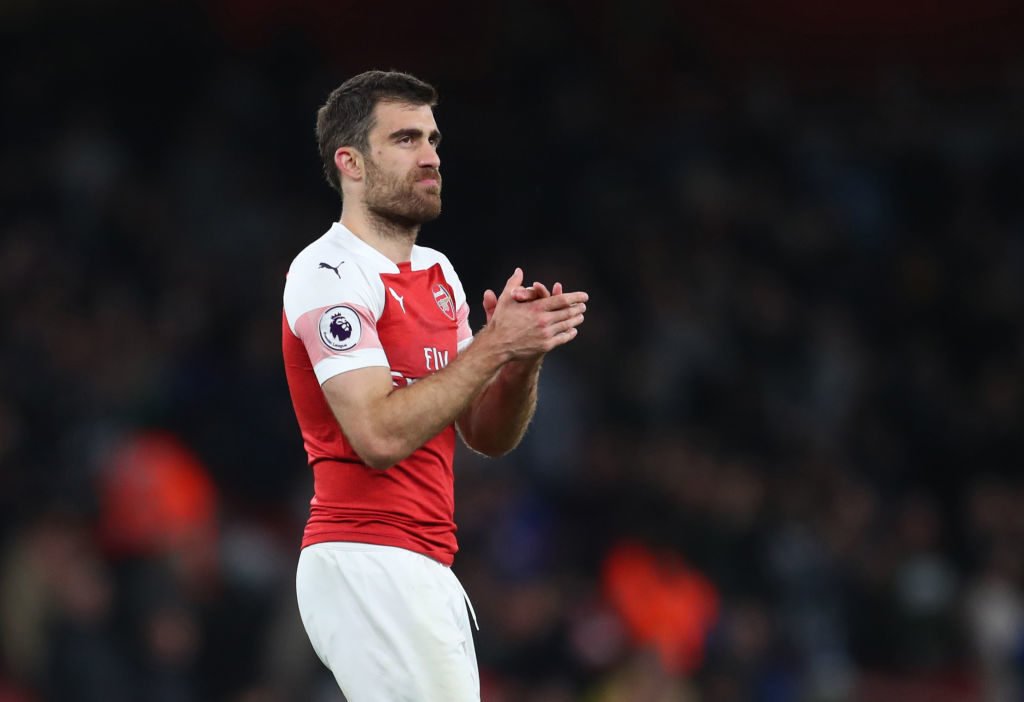 Over the past four or five seasons, Arsenal’s defensive problems have always stood out.

They have signed a lot of defenders over the years, but none have really done enough to put a stop to their defensive frailties.

Kostas Manolas is a potential big signing from Roma. But Arsenal will have to qualify for the Champions League if they are to compete with the rest of Europe for Manolas’ signature. 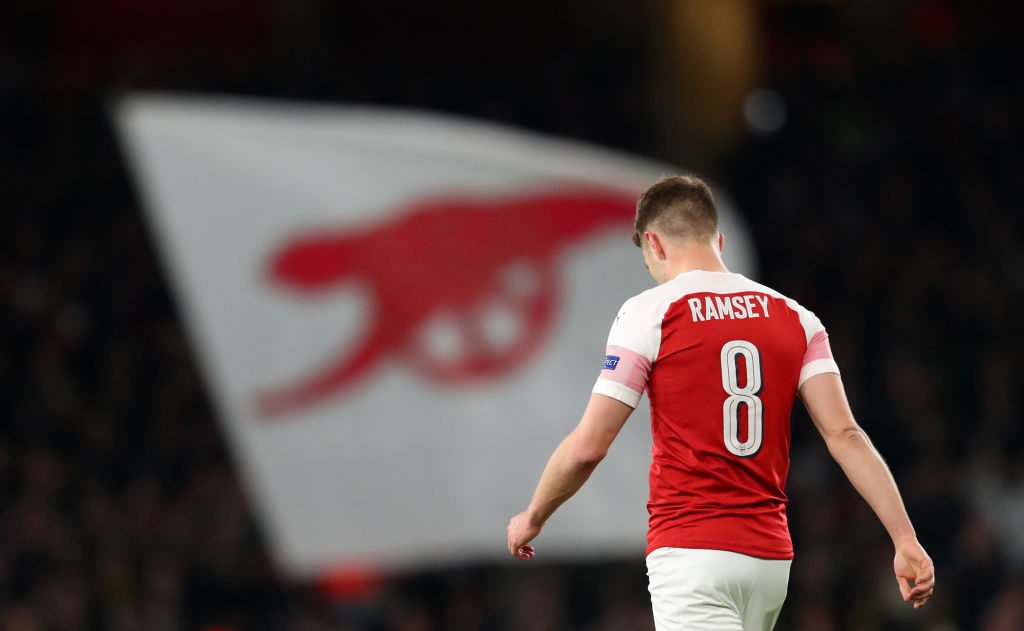 Arsenal were hit with the body blow that Aaron Ramsey will depart in the summer for Juventus.

He will leave a big hole in the middle of midfield and they will have to sign a top-class replacement to cover up the cracks.

The 24-year-old Piotr Zielinski of Napoli has progressed a lot in recent seasons and making him a marquee signing would add an extra element to the Gunners midfield. 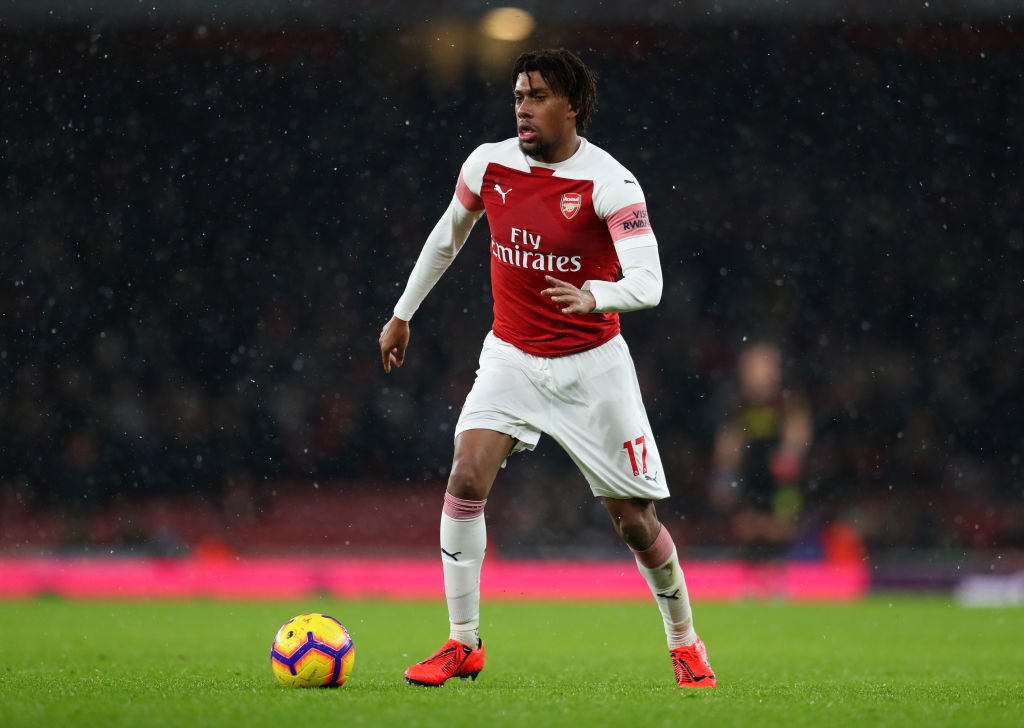 Despite Alex Iwobi showing real signs of improvement this season, Arsenal are still very short of top-class wingers at the club.

Nicolas Pepe is the clear choice for them to sign and he has been linked with the club in the past.

The Ivory Coast international has been on top form this season, scoring 19 and assisting 13 in Ligue 1 and he would be a brilliant signing for Arsenal.