Alexandre Lacazette’s perfectly placed free-kick eased Arsenal into an impressive 1-0 win at Napoli in the second leg of the Europa League last-eight tie. Unai Emery’s men go through to the semifinals on an aggregate score of 3-0.

Around the 36th minute, Lacazette won the free-kick 25 yards out. The Frenchman then took the responsibility of taking that set-piece and placing it at the right place to give his team the lead.

That goal meant Napoli had to score four to go through this round. To be fair to them, Arsenal defended their box very well and didn’t allow much in behind.

Arkadiusz Milik scored in the first half but he was offside, while Dries Mertens did the same but Kalidou Koulibaly was offside on that occasion during the build-up.

On the other end, the Gunners could have doubled their lead on the night. However, Alex Meret came up with a fine save to deny Pierre-Emerick Aubameyang.

All in all, a comfortable night at the San Paolo for a very well-drilled Arsenal team. Unai Emery’s Europa League magic continues. 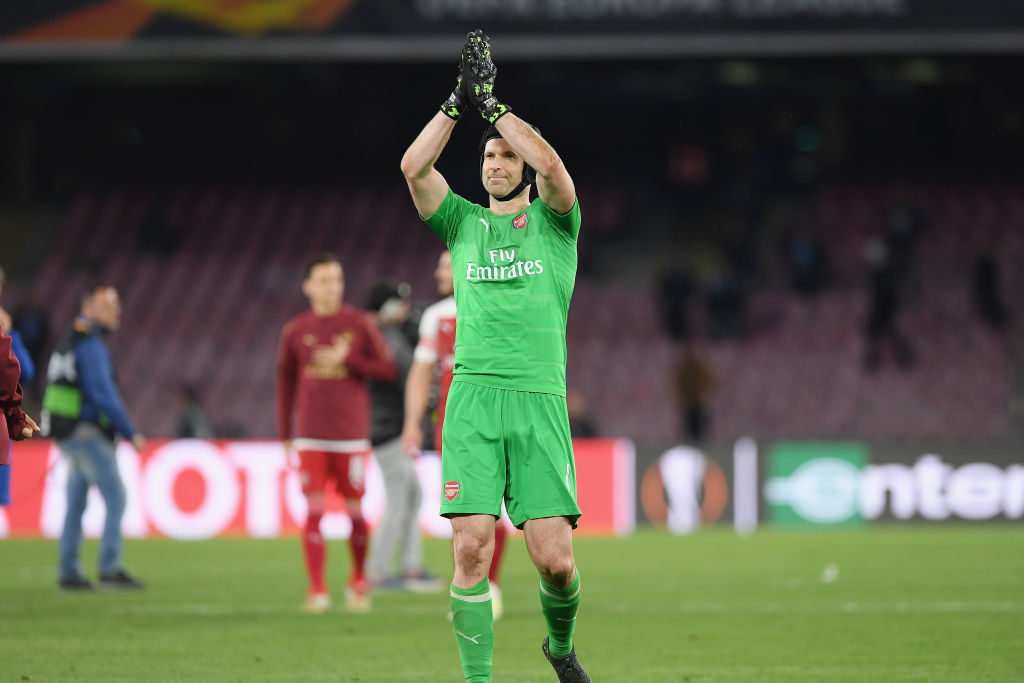 Made two fine saves and his kicking was good too. 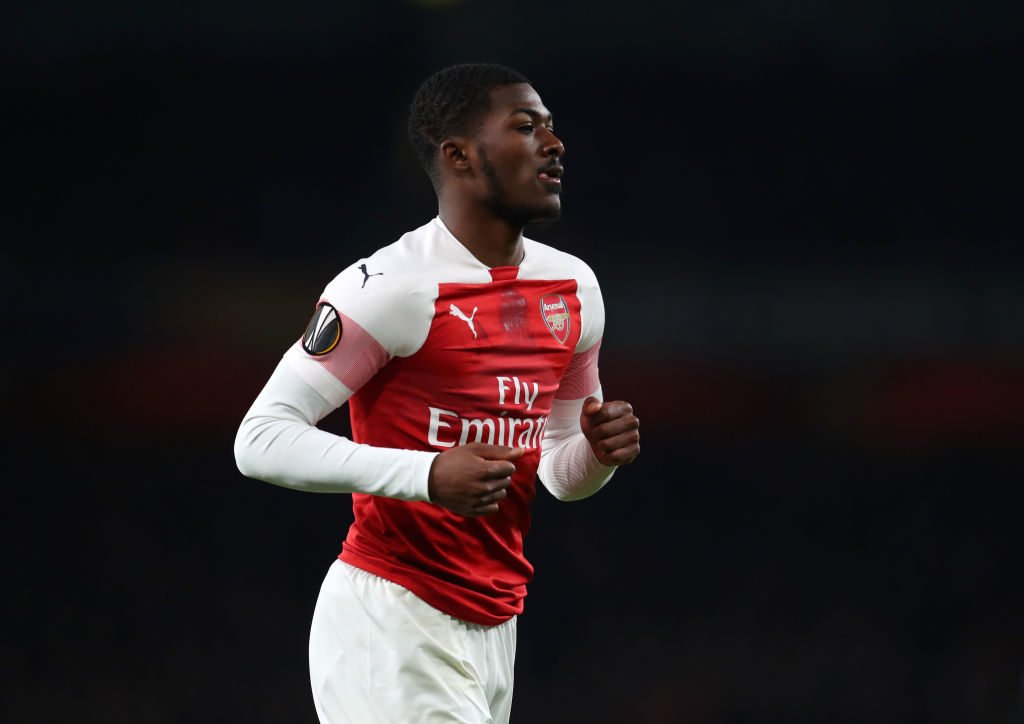 The youngster was snapping into tackles and winning them more often than not. He was not afraid to go forward and support the attacks when required. 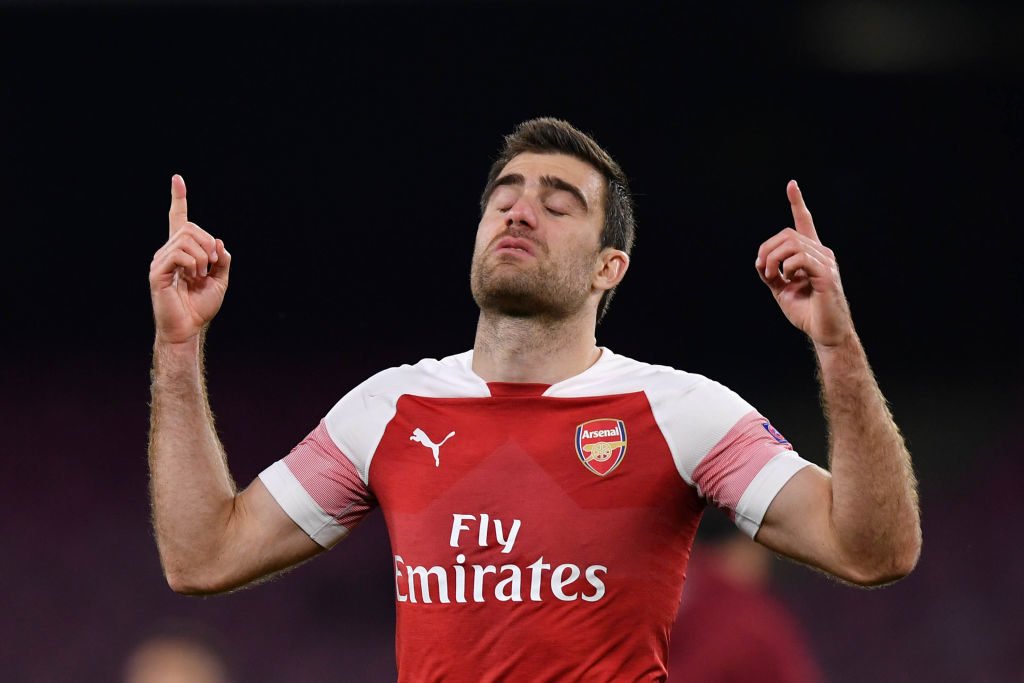 A commanding performance from the Greece international, who just loves to defend and command everything around him. 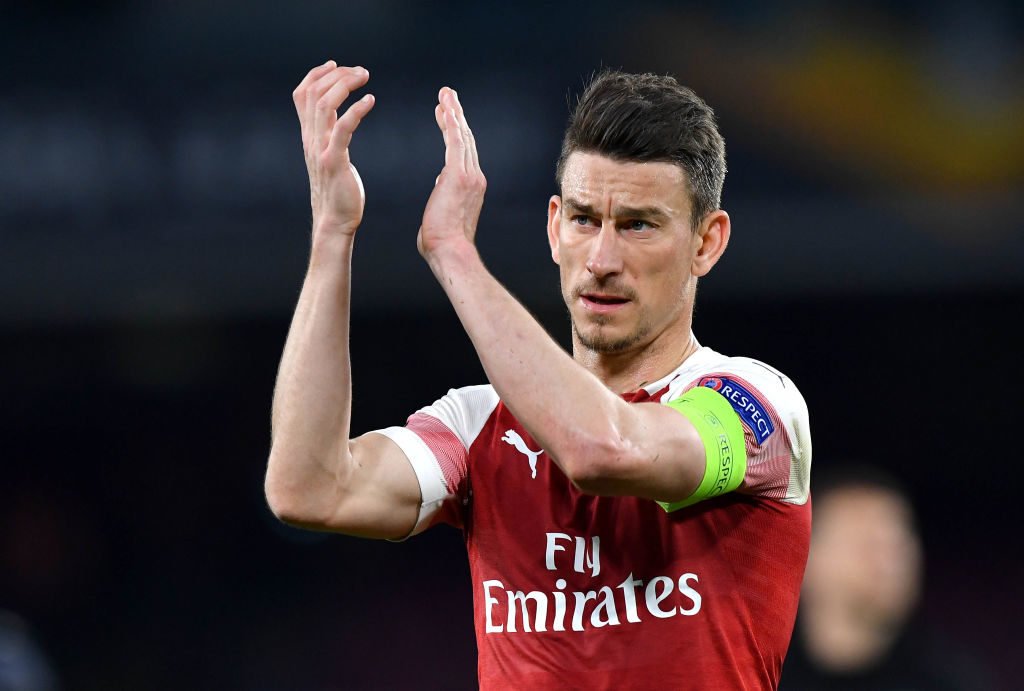 The captain was at the heart of everything good Arsenal were doing at the back. When he starts, the Gunners look a more secured proposition. 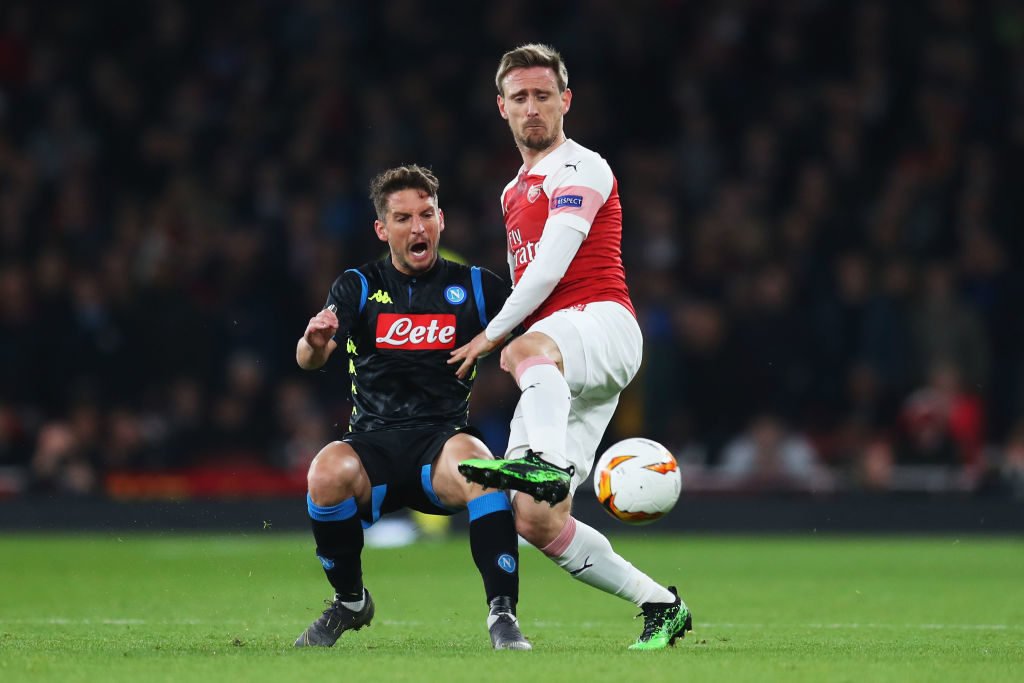 Started the game nervously but grew into it as the minutes passed by. A decent performance overal.. 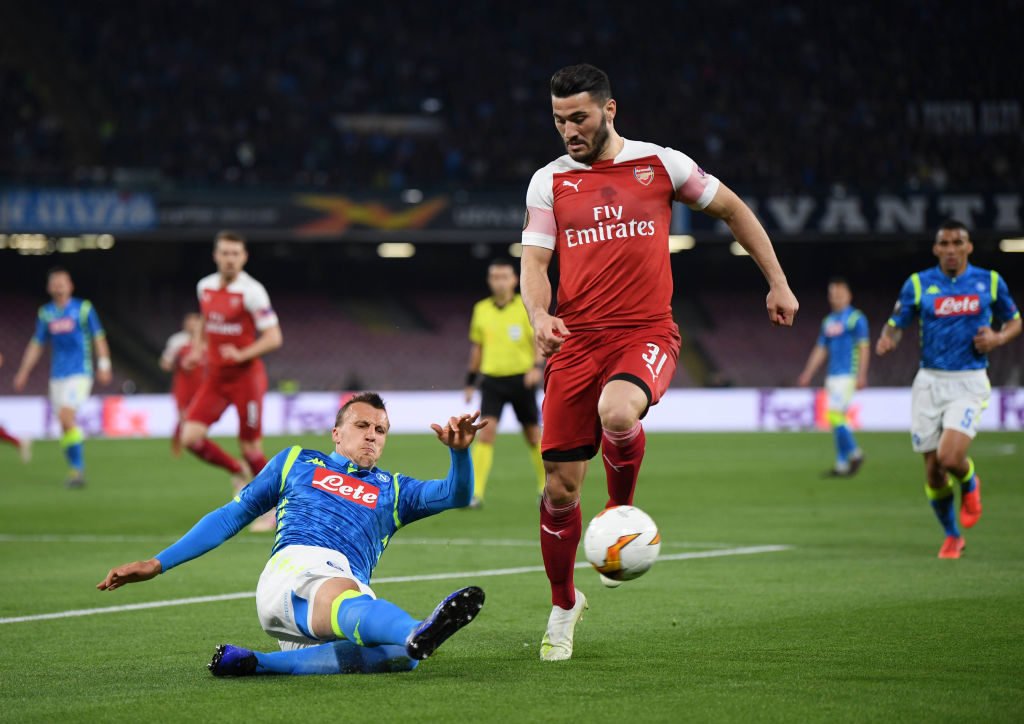 The wing-back was caught out defensively on couple of occasions, but Napoli weren’t clinical enough. He was good in bursting forward and helping Arsenal on the counter. Got away with a rugby tackle late in the first half being the last man back. 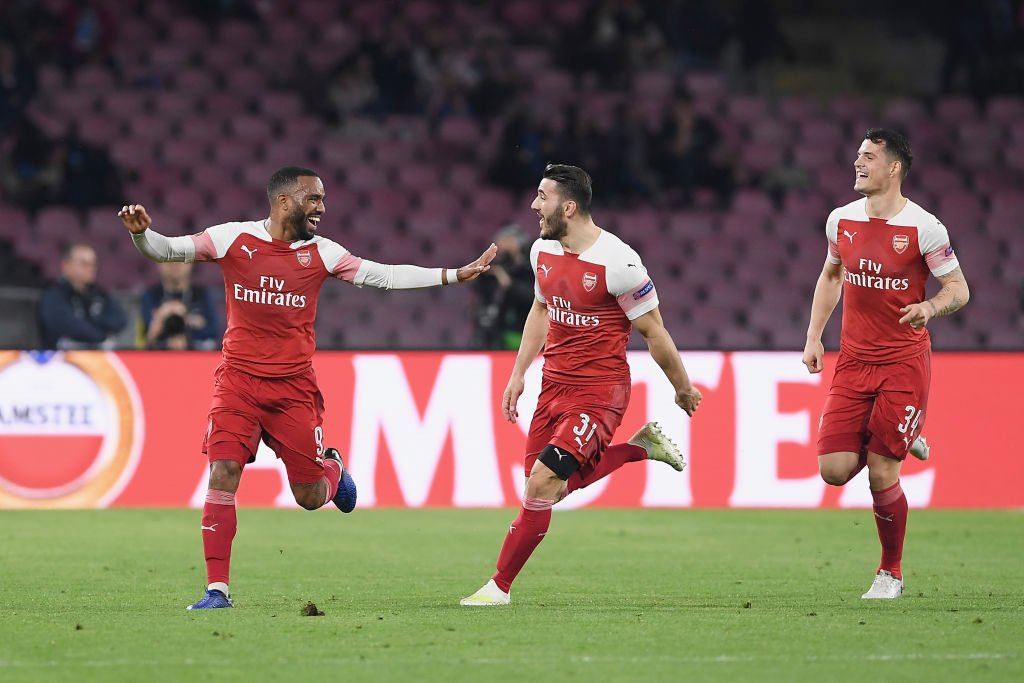 He was positionally excellent and made some good passes forward to instigate counter-attacks. Subbed off around the hour mark. 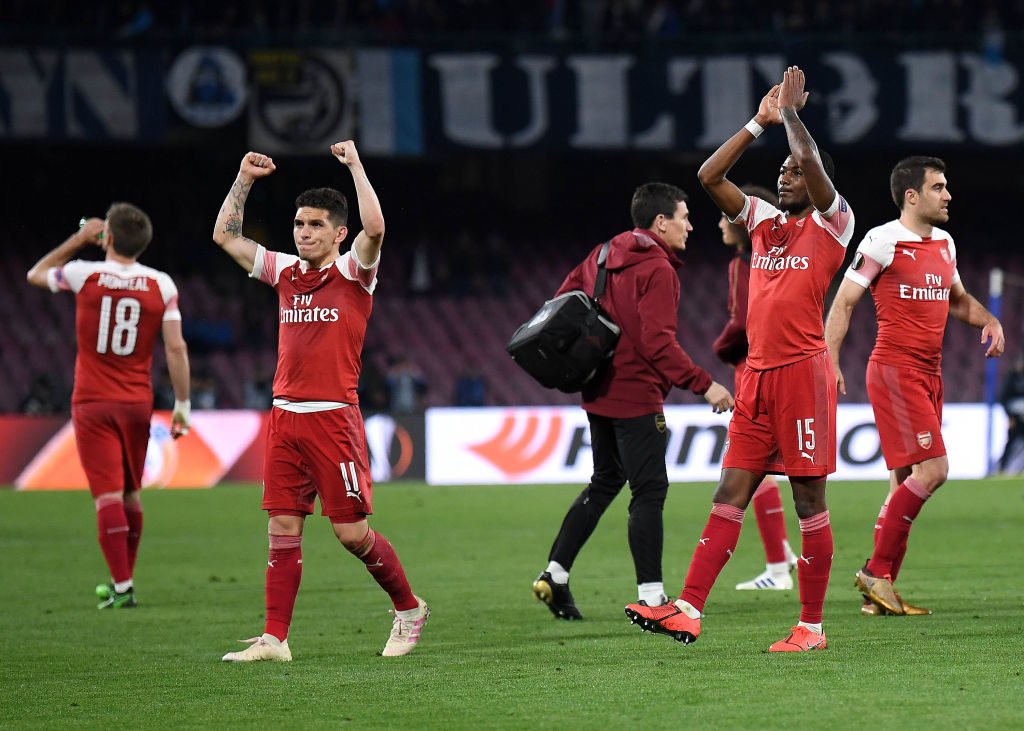 A steady and workman like performance from the Uruguayan. He was sloppy in possession in the first half, but fared better after the break. 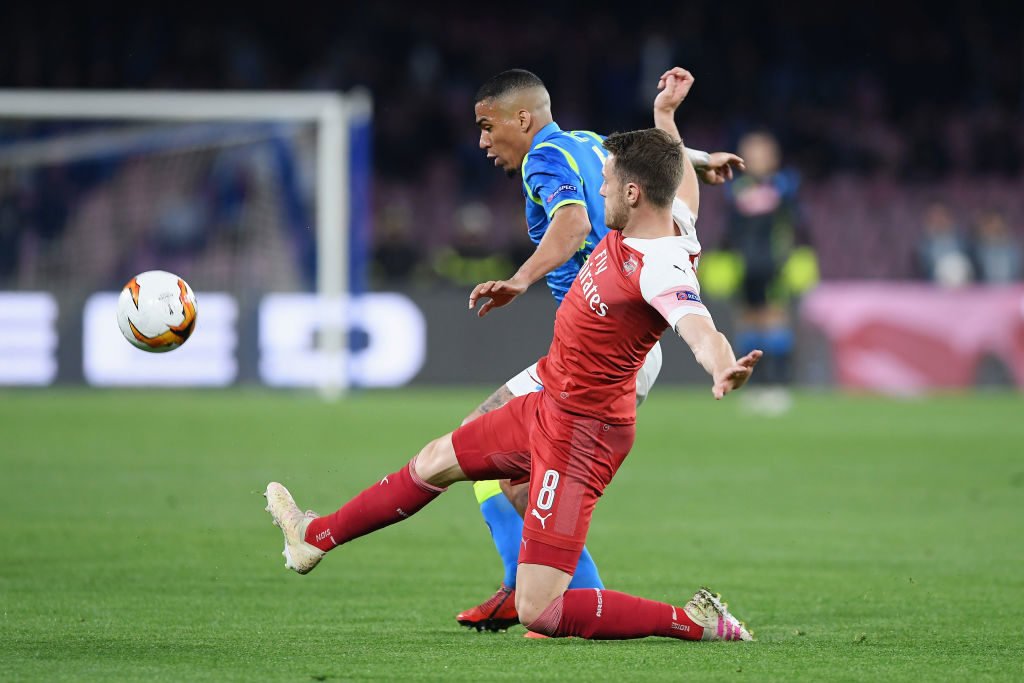 The Welshman started the game very well and he was causing problems to the Napoli defence. Then around the 34th minute, he caught his hamstring and was subbed off. 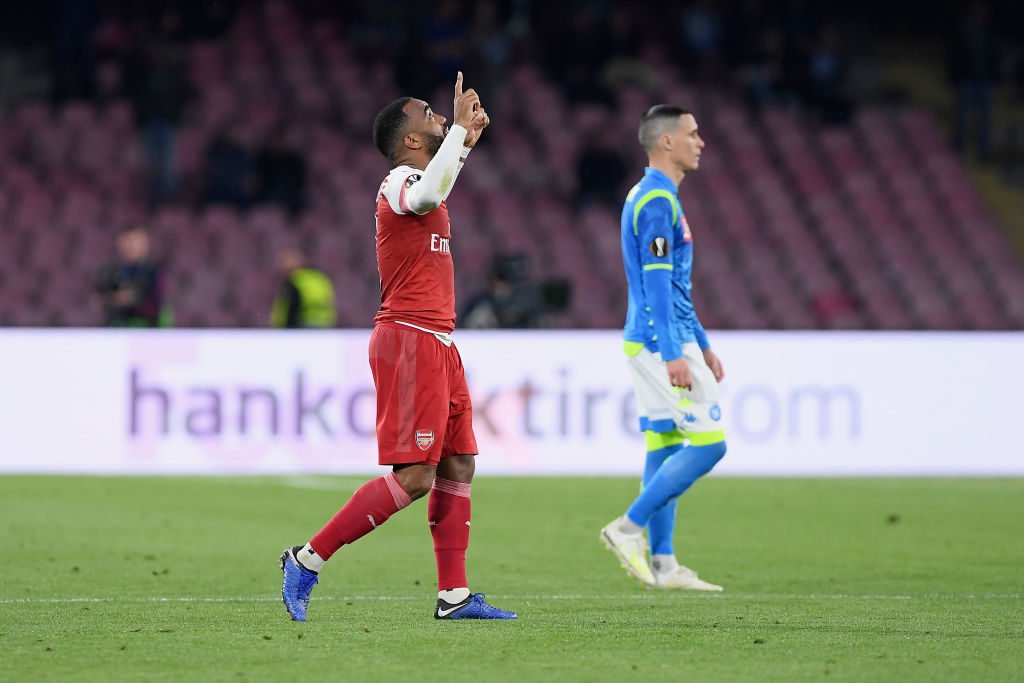 Scored an absolute worldie of a free-kick to effectively kill the tie. His hold-up play and running behind on the counter was decent as well. Subbed off later on. 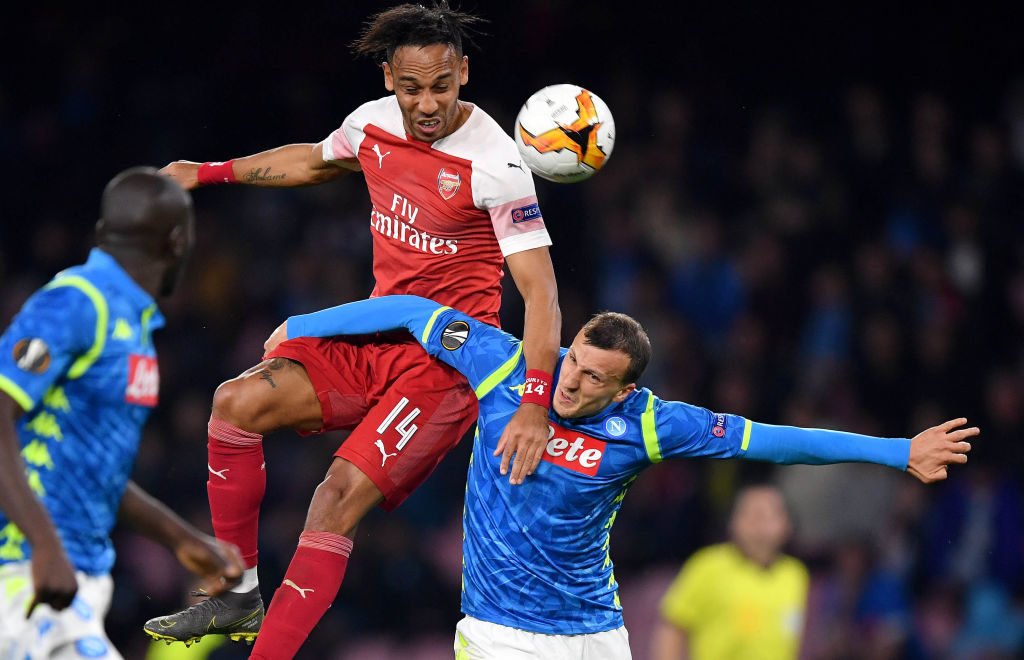 The Gabon international was quiet for most of the game but pressed well and was a threat on the counter. His effort in the second half was well saved by Meret. 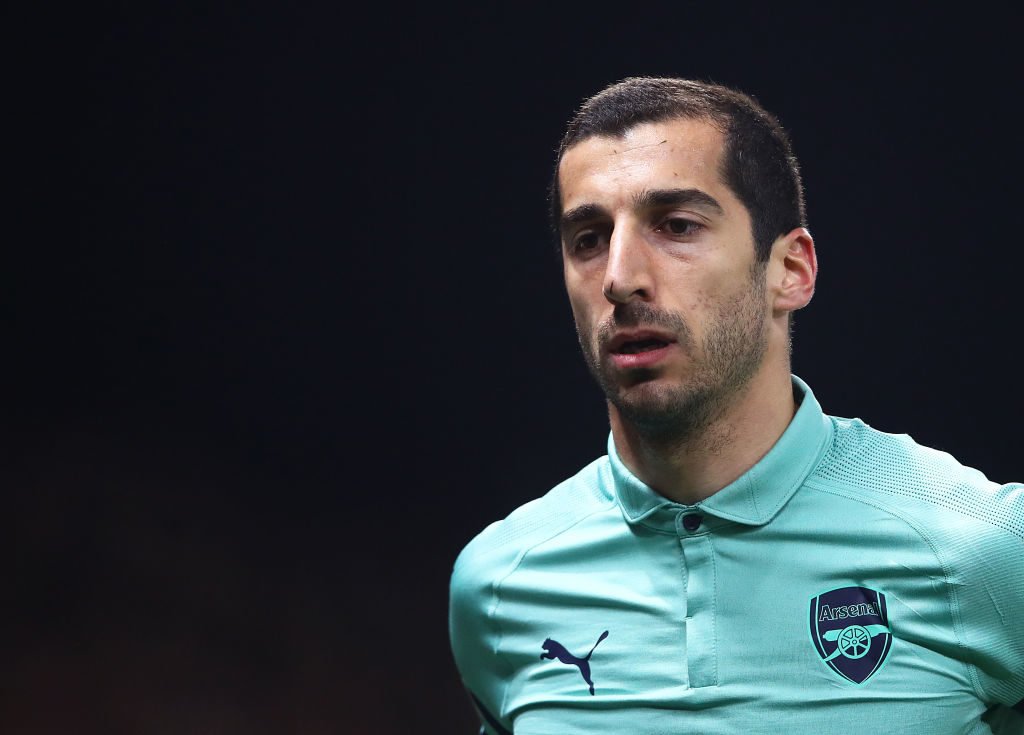 Came on for Ramsey, worked hard off the ball but missed a few opportunities to release his teammates on the counter. 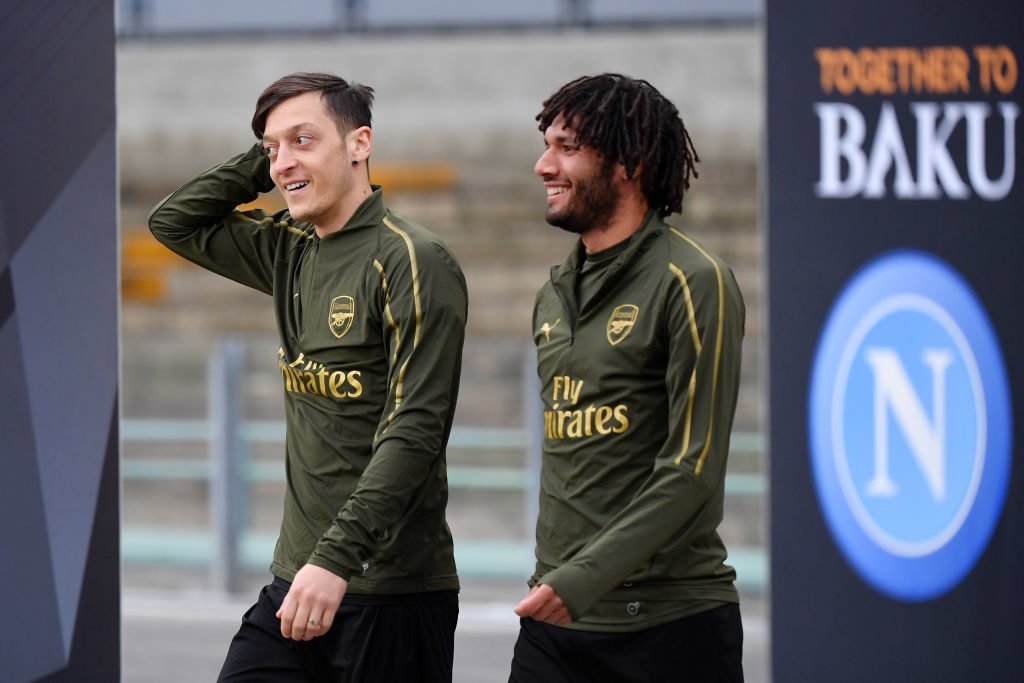 Came on around the hour mark to see the game out. 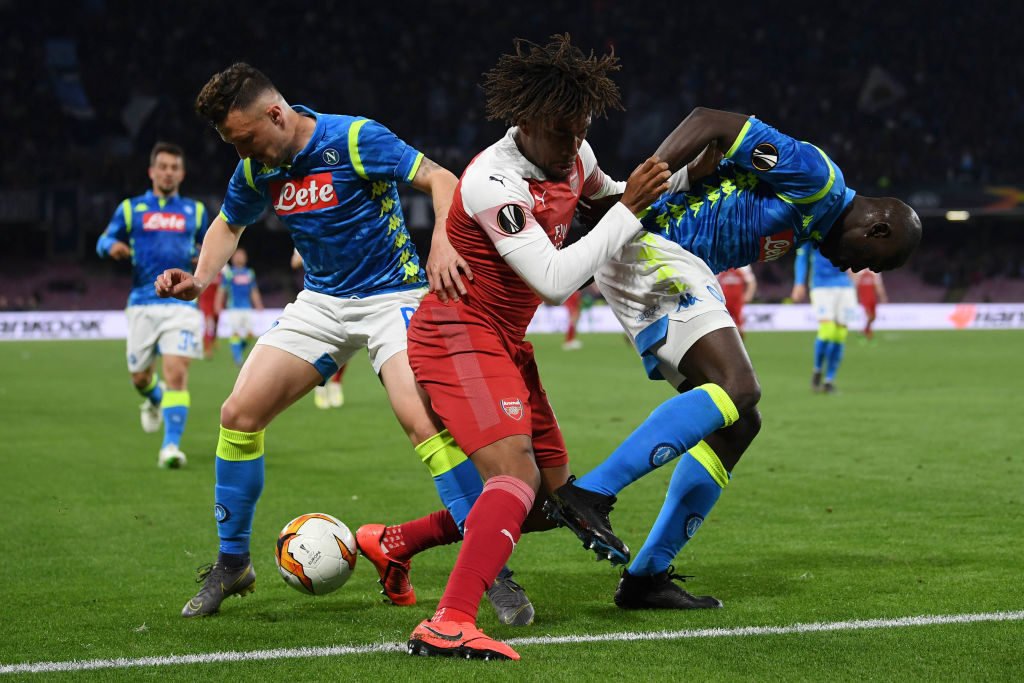 Came on with 20 minutes to go and the tie effectively over. Did some good buts on the ball and worked well without it.