Aaron Ramsey has put pen to paper on his Juventus deal to join the club at the end of the season.

According to Italian journalist Fabrizio Romano, Ramsey has signed his contract and will officially become a Juventus player next summer.

Twitter: Aaron #Ramsey has signed his contract today and will be new Juventus player. He also did medicals on last week. Don… https://t.co/2rGod5Iq9P (@FabrizioRomano)

Romano claims that Ramsey completed his medical last week and the deal is now complete. 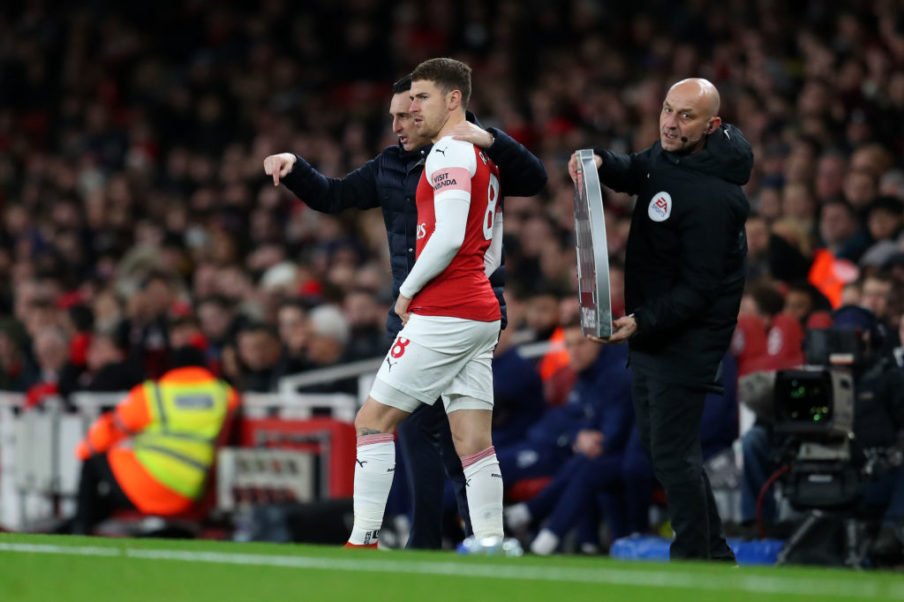 Ramsey is out of contract with Arsenal at the end of the season and was free to speak to foreign clubs to agree a pre-contract this month, which he has now signed with Juventus.

Arsenal opted against handing Ramsey a new contract and the Welshman will now leave the club after 11 years.

The Welsh international has made over 350 appearances for Arsenal since his move from Cardiff in 2008.