Arsenal fullback Sead Kolasinac is in contention to make his return from injury against Burnley this weekend.

Kolasinac has not had the best of luck so far this season and has had a string of injuries which has only allowed him to play six times in the Premier League.

During that time he has managed to score two goals in the small number of games he has featured in so far, showing how important he is to the side.

iNews are reporting that he will be in contention to play against Burnley and Brighton after missing the two defeats to Southampton and North London rivals Tottenham in the quarter-finals of the Carabao Cup. 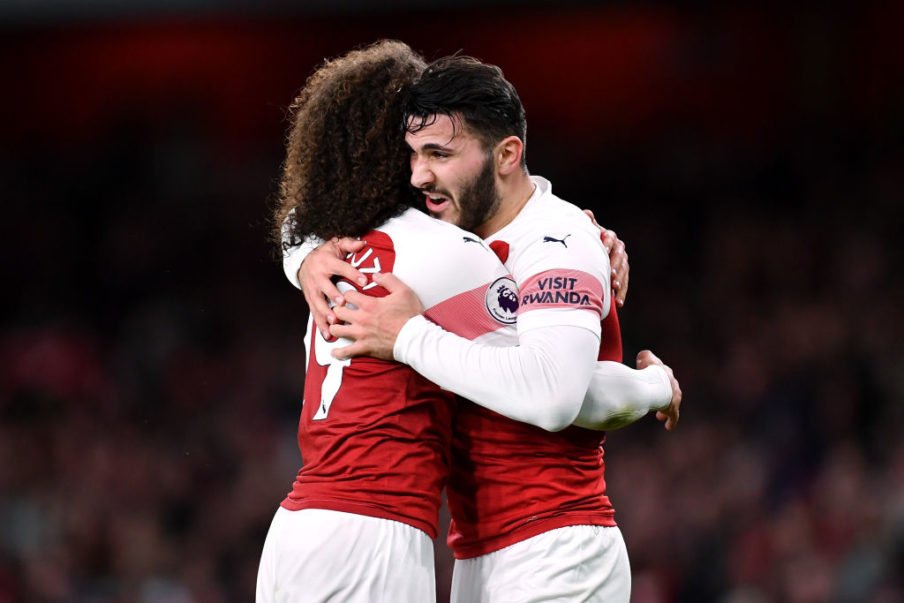 Kolasinac missed the first six games of the season due to his knee injury, before making a return to the matchday squad against Watford.

Granit Xhaka has been filling in at left back while the Bosnian has been on the sidelines but Arsenal fans will be hoping that this will be the end of their current injury crisis at left back.

Should Sead Kolasinac start against Burnley? 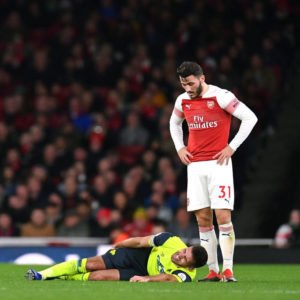 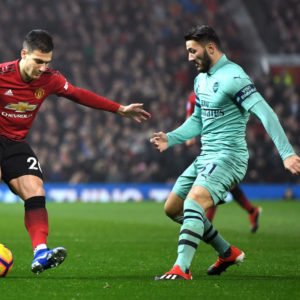