The Wales international midfielder is set to bring his decade long stay at the Emirates to a close at the end of the season, after the Gunners withdrew a contract offer, with Ramsey set to see his current deal expire in seven months time.

And Juventus are reportedly keen on bringing the former Cardiff City man to Turin, where they are looking to bring in midfield reinforcements. 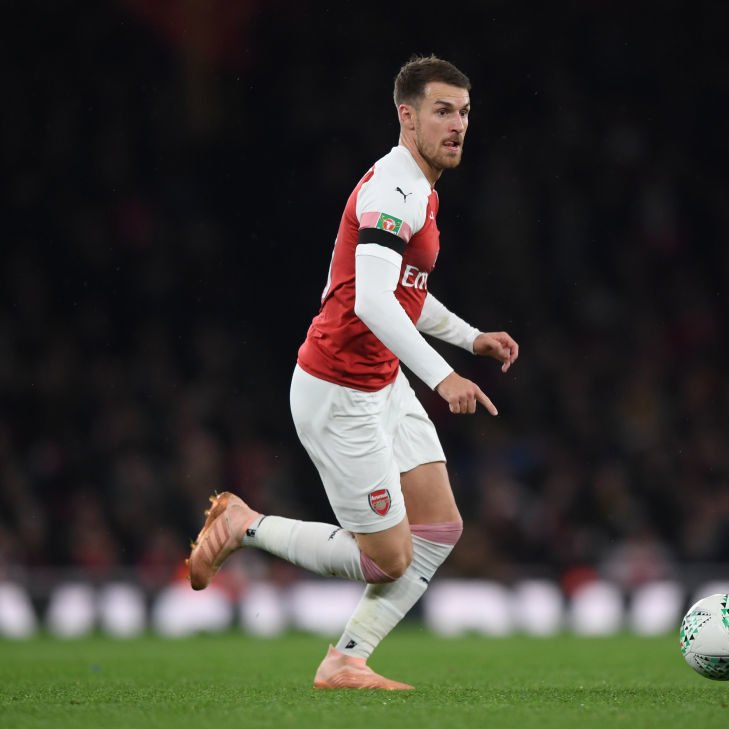 It was reported last month that Juventus could potentially look into agreeing a pre-contract deal with Ramsey in January, while other reports claim that the Bianconeri will only press forward with a deal if they fail to land their first-choice target – Paris Saint-Germain’s Adrien Rabiot.

But Corriere Torino report, as cited by Calciomercato, that Juve are still very much interested in Ramsey, as well as Manchester United’s Paul Pogba and Tottenham’s Mousa Dembélé.