According to The Express, Man United manager Jose Mourinho is keen to secure Ramsey’s signature.

Ramsey’s contract with Arsenal expires at the end of the season and the club are not prepared to offer him a new deal. 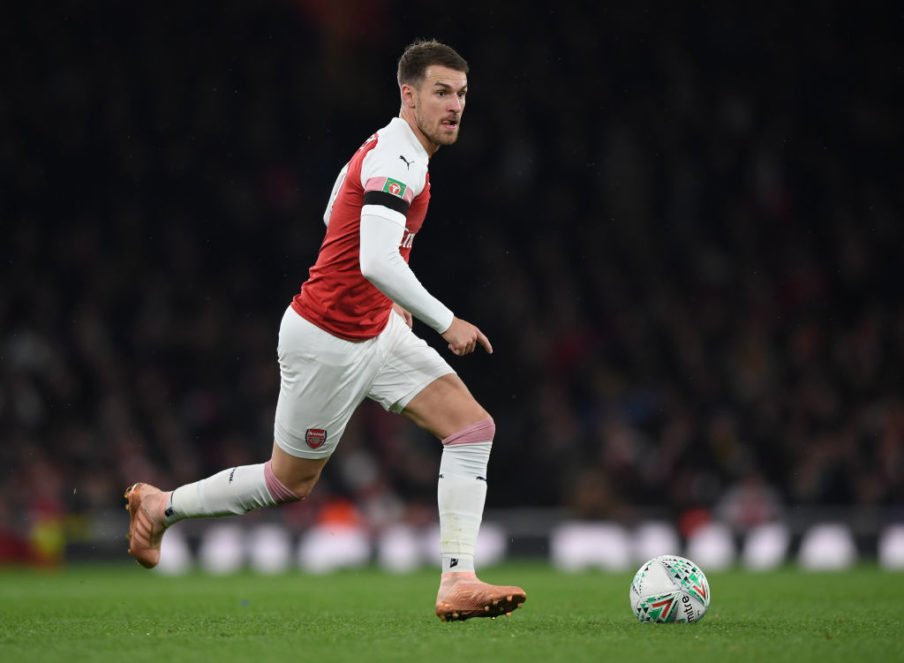 It looks like United are now looking to take advantage of this by making a cut-price move for the Welsh international – offering Arsenal a transfer fee instead of them letting him leave on a free.

United made a similar move for Alexis Sanchez last season, offering Henrikh Mkhitaryan in exchange for the Chile international, who was set to leave on a free at the end of the campaign.

Liverpool and Chelsea have been linked with moves for the Welshman too, but he insists that he will not be leaving the club until the end of the season.