Inter Milan remain firmly interested in a deal to recruit Arsenal target Joachim Andersen, according to a report from Tuttosport, as cited by Calciomercato.

The Denmark international has been a key man for Sampdoria this season and has caught the eye of many clubs across Europe, with Arsenal believed to be an interested party.

Andersen has impressed at the back for Sampdoria during their impressive start to the campaign, making 10 starts in Serie A. 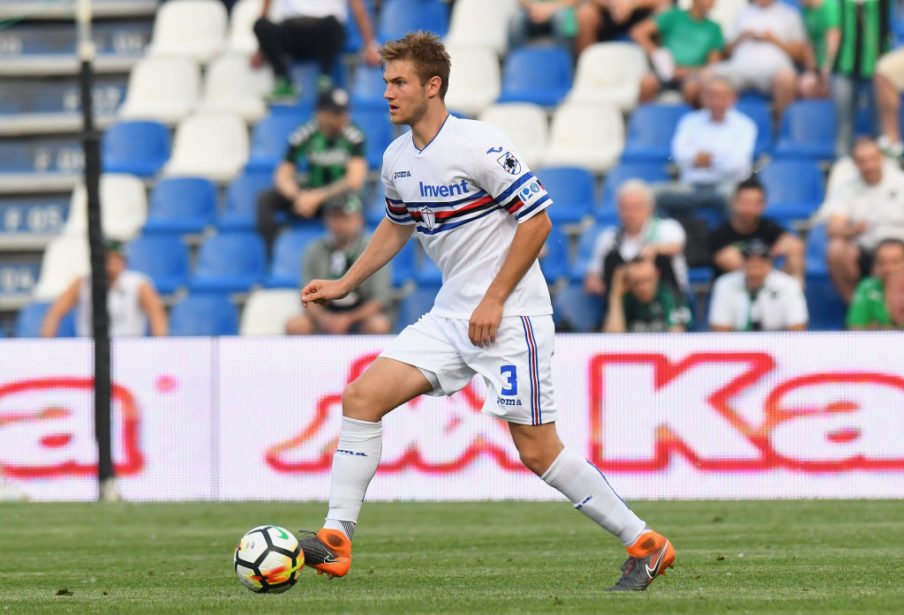 The 22-year-old has been heavily linked with a move to Arsenal in recent weeks, with the club continuing to be reported as keen on adding defensive reinforcements in January.

Arsenal have scored freely throughout the Premier League season so far but their defence has come into question, with Unai Emery’s side picking up only two clean sheets from 10 top-flight outings.

Andersen certainly will not be short of potential suitors in the January transfer window, but it seems Inter are expressing the strongest interest in securing his services, if reports are to be believed.

Would Andersen be a good signing for Arsenal? 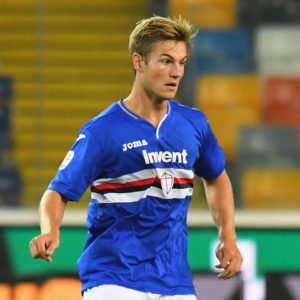 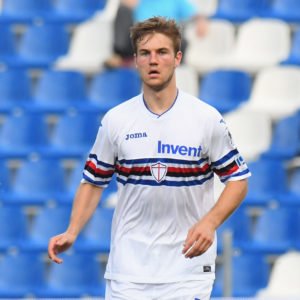