France manager Didier Deschamps has explained Alexandre Lacazette’s absence from the national squad, claiming he must keep working hard to earn his place.

Lacazette was excluded from France’s World Cup winning squad last summer, and despite showing good form early into the new season, the former Lyon forward still hasn’t found his way back into the team.

Lacazette has played a vital part in the Arsenal side in recent weeks, scoring five goals in all competitions so far this season. 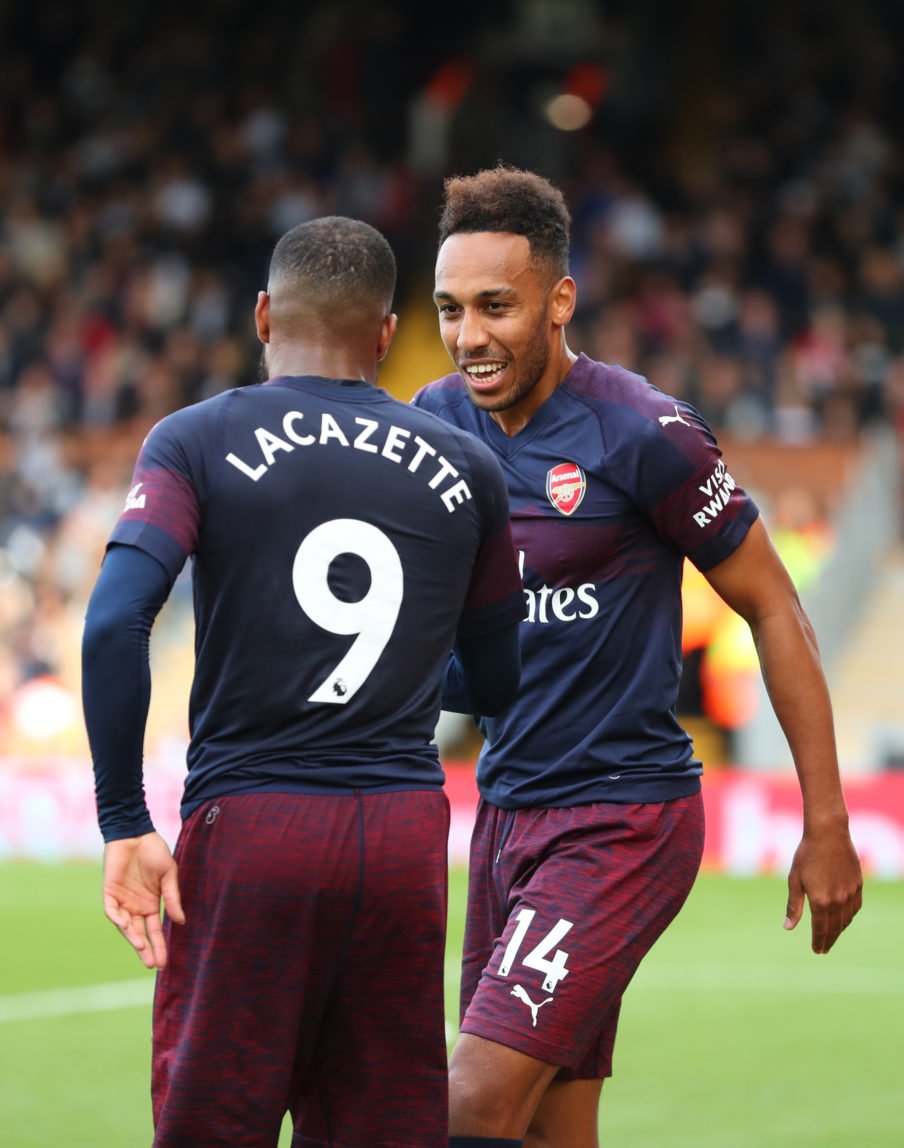 Speaking to the media ahead of France’s tie against Iceland, Deschamps explained his decision to leave Lacazette at home, as quoted by GFFN saying:

There is competition for each position.

When the players who were at the World Cup are performing well… It is not a question of type of player, but of position.

I need balance in the squad and he is a central attacker. He must continue.