Arsenal are already believed to be working a potential deal to sign Nicolas Pepe in January, but Manchester United will also provide stiff competition.

According to France Football, as translated by Sport Witness, interest in the winger is stepping up as both clubs begin to work on deals that could tempt Lille into cashing in on the player in January.

United and Arsenal are looking to strengthen in the new year and have identified Pepe, who is rated at €30m, as a target to provide pace and skill on the right-hand side. 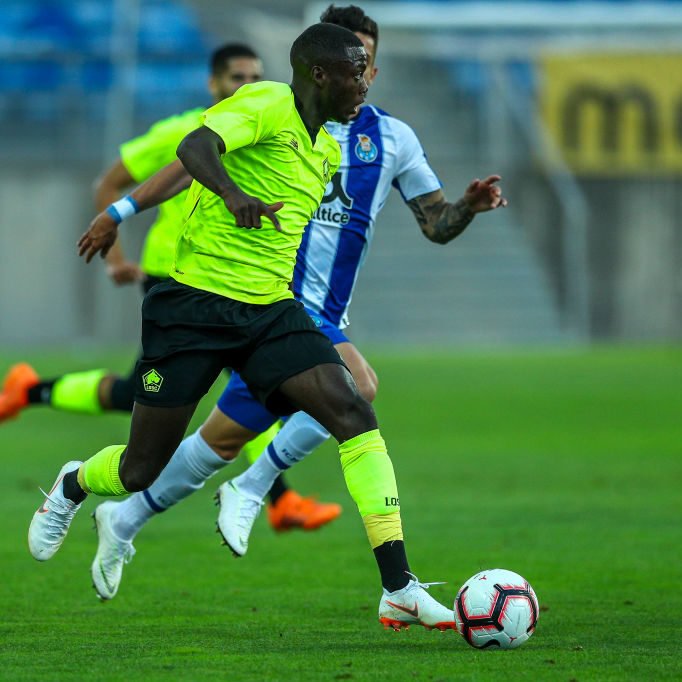 The position has emerged as a problem for both managers, with Mesut Ozil and Juan Mata starting as regulars so far this season.

Pepe enjoyed an impressive campaign with Lille last year and has started the new season in similar form.

In just six games, he has already found the back of the net four times and registered a further four assists.

Is Pepe worth the reported €30m? 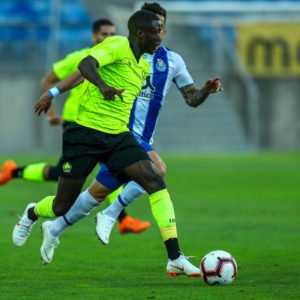 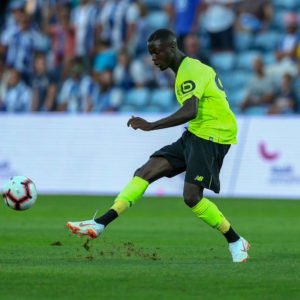