Arsenal rejected the chance to sign defender Virgil Van Dijk whilst he was in Scotland with Celtic.

According to Bein Sports, via BBC Sport, Arsenal felt that Van Dijk was “too nonchalant” to play in the Premier League.

Van Dijk eventually signed for Southampton from Celtic, amid interest from a host of mid-table Premier League sides.

He stood out for the Soth Coast side and signed for Liverpool in a world-record deal for a defender in January 2018. 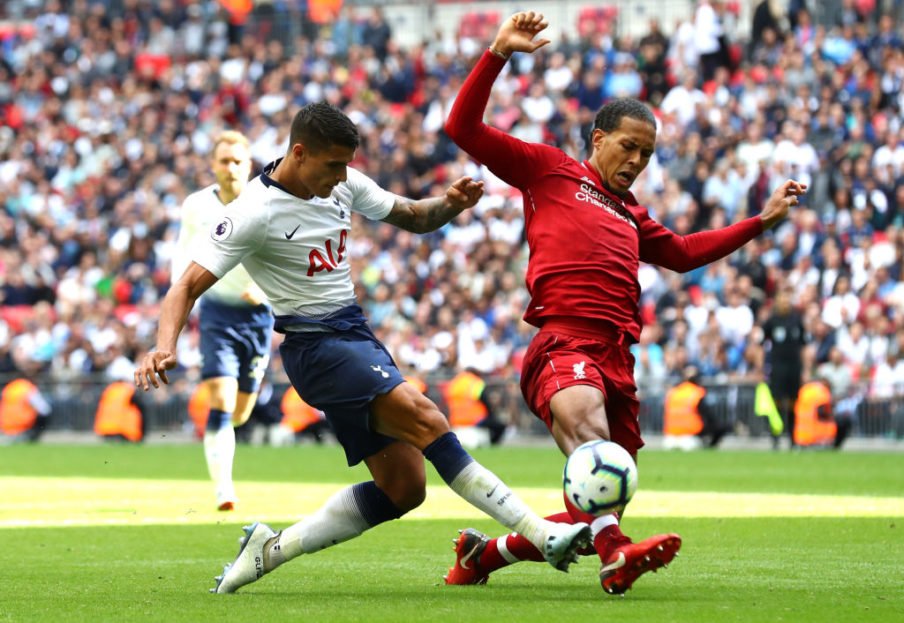 The Dutchman joined Liverpool for a fee in the region of £75m, but Arsenal could have signed him for a fee closer to £10m if they had decided to pinch him from Celtic.

Van Dijk is widely regarded as one of the best central defenders in the world and has started all seven of Liverpool’s games this season.

Arsenal signed Sokratis from Borussia Dortmund over the summer to improve their defence this season.