According to reports in Italy, the French midfielder has earned plenty of plaudits at Arsenal and the club are now ‘thinking about’ a January move for the player.

Doucouré has often been linked with a move away from Watford, with the likes of Liverpool and Spurs expressing an interest previously.

The Watford man has been a target for the Gunners for some time, with Arsene Wenger believed to be keen on him before he stood down as first-team manager. 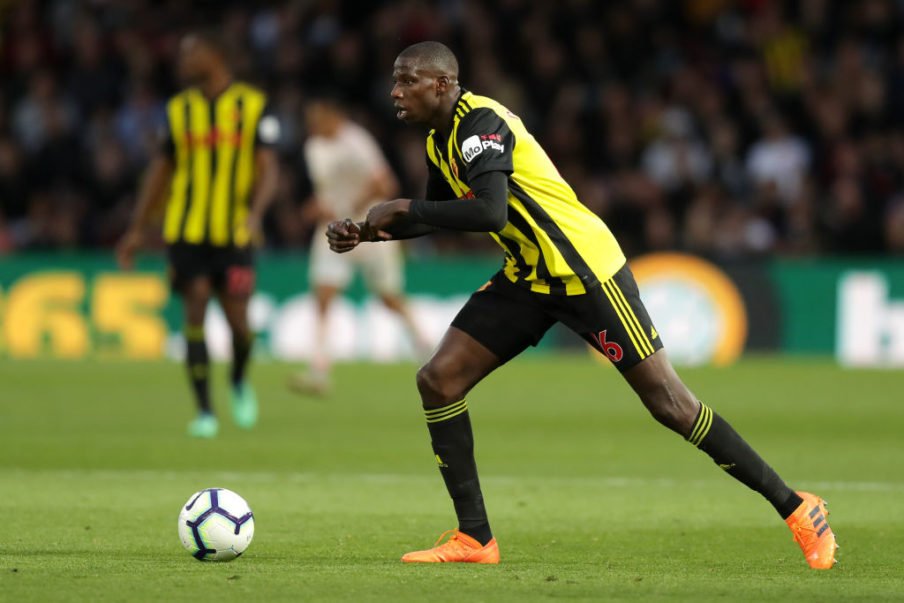 He impressed at Vicarage Road last season and has started the new campaign in similar form, helping Javi Gracia’s men to four wins from their opening five.

Arsenal strengthened in midfielder over the summer with the signings of Lucas Torreira and Matteo Guendouzi, but there are concerns over the long-term future of Aaron Ramsey, who is yet to sign a new deal at the club.

Would Doucouré be a good signing for Arsenal? 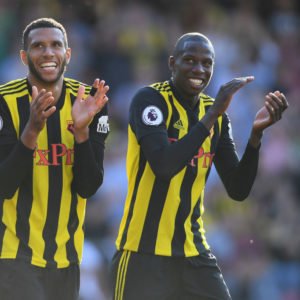 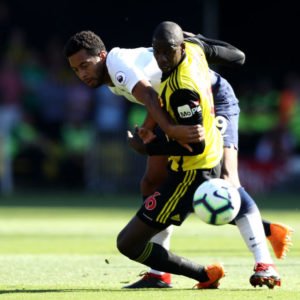