The President of Spanish side Real Sociedad Jokin Apperibay has denied claims that the club are in talks with Arsenal over full-back Nacho Monreal.

After impressing last season in what can only be described as a bleak season for the Gunners,  Monreal has been the subject of a lot of transfer rumours over the last month suggesting that he may return back to his home country. 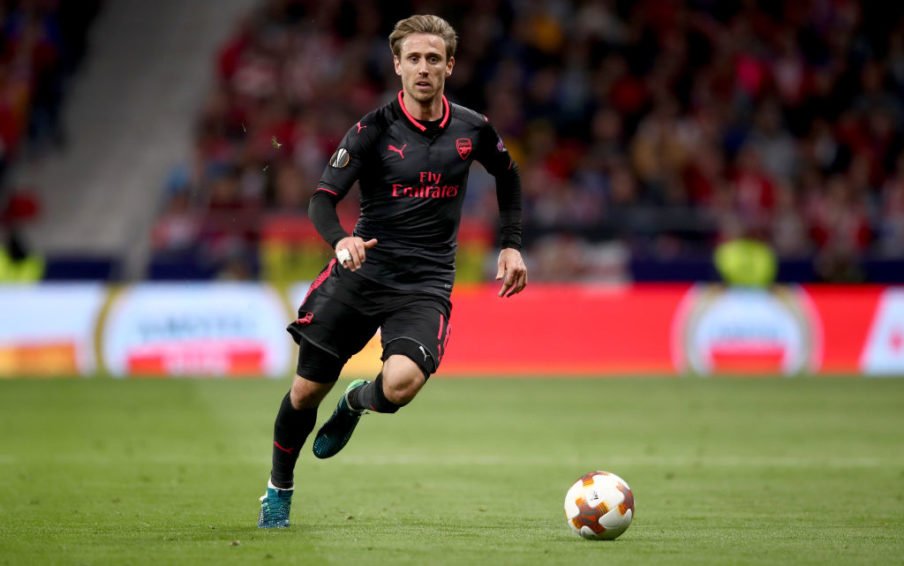 However, Rob Guest of Football London suggests that this is not the case.

The Spaniard’s contract at the Emirates isn’t up until the summer of 2019 and it is believed the Arsenal star is a “Plan B” if Sociedad are unable to sign their primary summer target, Leganes full-back Diego Rico. 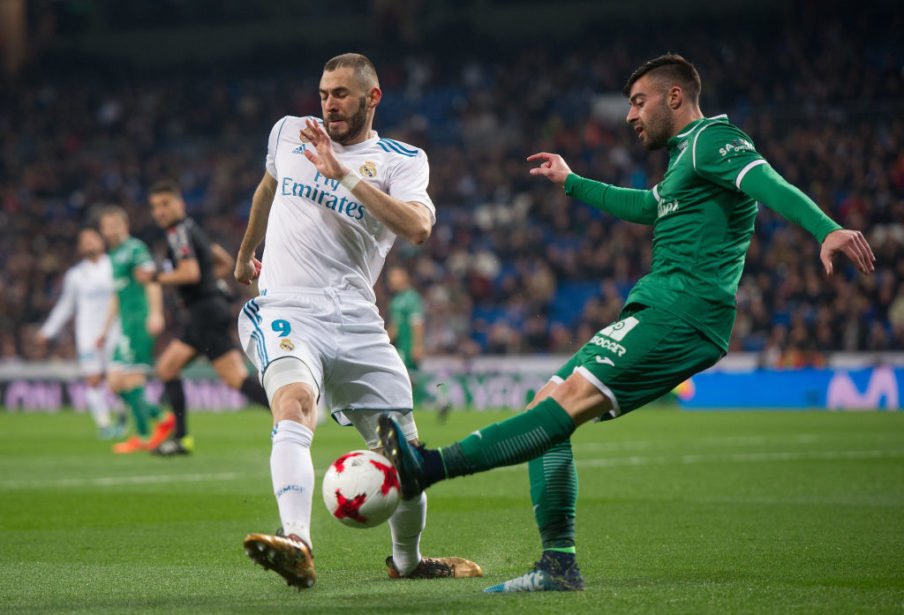 Amid the club’s interest in potentially signing Monreal in the future, no talks have been held between the two sides and it appears unlikely that Monreal will leave the Emirates this summer.

Monreal last season was a regular feature in the Arsenal back line as he appeared 28 times, scoring five goals.

With just three weeks left of the summer transfer window and no approaches from any clubs, it looks fairly safe to say that Gunners fans will see  Monreal in an Arsenal shirt next season as Unai Emery looks to revitalise his team.