Arsenal have expressed an interest in signing Mario Balotelli from OGC Nice this summer, according to reports in Italy.

It’s claimed by Gazzetta dello Sport that the Gunners are among a host of European clubs in the race to sign Balotelli, with his future at Nice looking unlikely ahead of next season.

Although the report indicates that Balotelli would be more open to a return to Serie A, Arsenal are named as a potential destination along with Marseille and Borussia Dortmund.

Balotelli has performed well during his stint at Nice and has somewhat revived his career after a series of controversial events. His form has earned him a place back in the Italian national side, too. 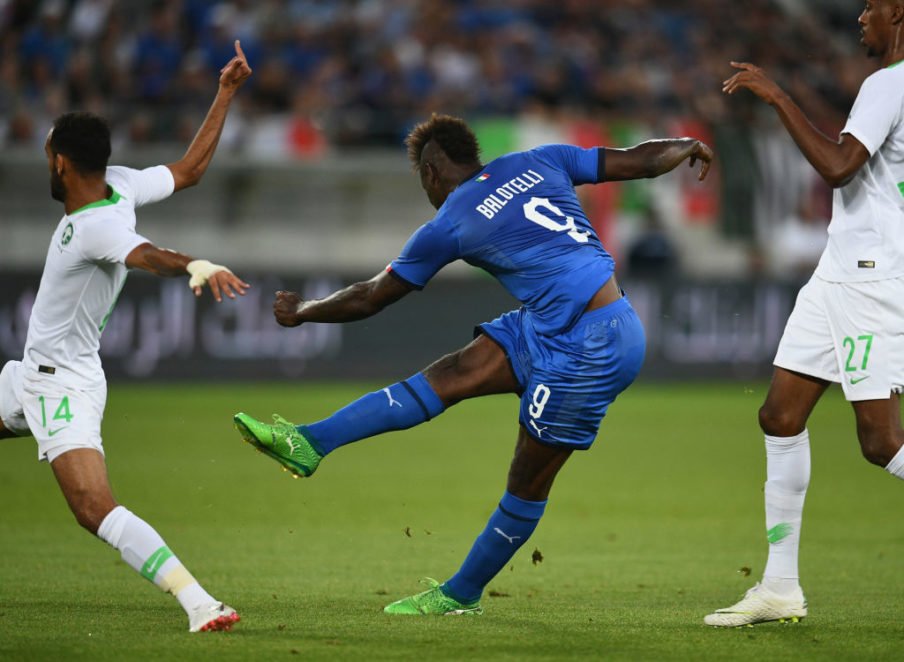 A quartet of Serie A clubs are keen on Balotelli, though, and a return to Italy appears to be the most likely outcome. Napoli and Roma have been linked with the former Manchester City star, whilst Parma and Genoa have recently been thrown into the mix.

Balotelli is reportedly available for a fee as low as €10m this summer, with several clubs in the race for his signature.

Arsenal are well-stocked with strikers following the arrival of Pierre-Emerick Aubameyang in January, therefore the links to Balotelli come as a surprise. 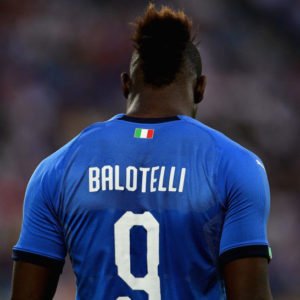