Unai Emery has received a boost as his budget for the transfer window as been increased, reports the Telegraph.

The original budget was widely reported to be £50 million this summer, but that has now been increased to £70 million.

It is believed that majority shareholder Stan Kroenke decided to raise the budget to give Emery have a better chance of capturing his targets.

The likes of Nice’s Jean Michael Seri and Roma’s Lorenzo Pellegrini have been linked with the club as an overhaul is needed to help Emery get th eGunners back into the Champions League. 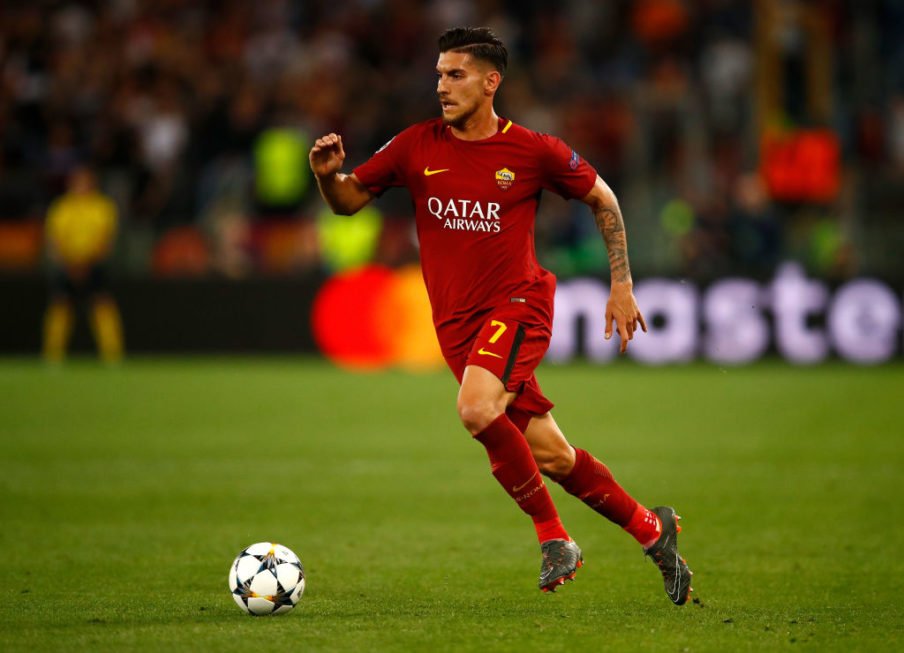 The budget set is only his core budget and it can increase further with the sale of players. Skhodran Mustafi and Granit Xhaka are two Gunners who could possibly be on their way out of the Emirates after two disappointing seasons since arriving.