Serie A side Roma have emerged as potential buyers for Arsenal midfielder Jack Wilshere, who has still not signed a new contract with the North London club.

Unai Emery is the new man in charge at the Emirates stadium and he and the Arsenal board face a few immediate issues to address over the next few months.

Emery needs to get straight down to business and deal with the Jack Wilshere saga that has been going on for months now. The England midfielder, who was not included in Gareth Southgate’s World Cup squad is out of contract in June and he can negotiate a move away as a free agent.

No agreement is yet in place for Wilshere to extend his stay in North London, a place where Wilshere says he is “happy”. La Repubblica have now reported that Galatasaray and Roma are the latest clubs to be interested in the English midfielder.

Roma are growing concerned with the future of their midfielder Radja Nainggolan, who is being tipped for a move to the Premier League. The speculation intensified after Nainggolan was left out of Roberto Martinez’s Beligium World Cup squad, and Wilshere is now being touted as a replacement for Nainggolan. 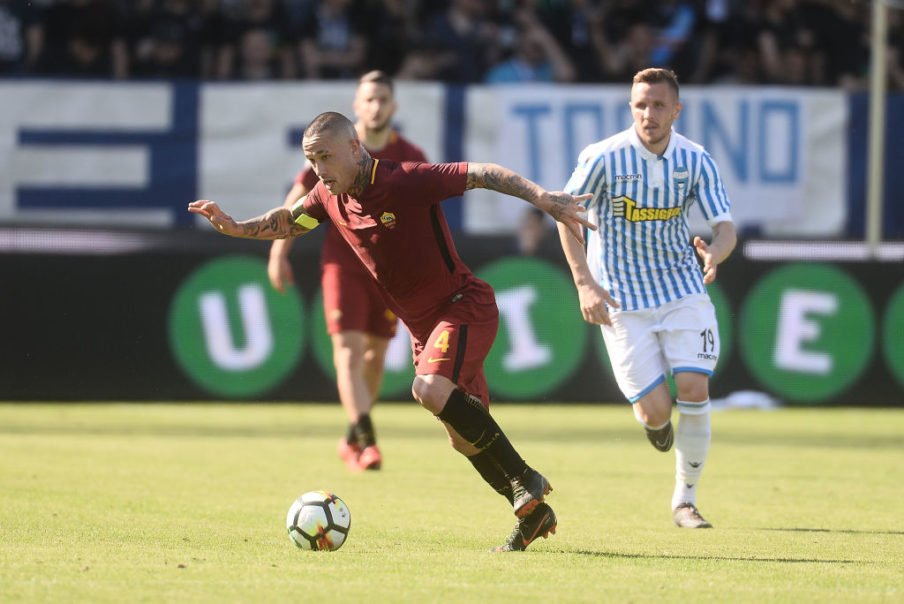 Gunners fans will be sad to hear the news that Wilshere could be on his way out, as he has been at Arsenal since he was nine and he is a fan favourite at the club.

Newly appointed Unai Emery refused to comment on Wilshere’s future at his press conference but he is expected to speak to him in a meeting over the next coming days. The decision that the 46-year-old Spaniard comes to may well depend on how highly he rates Wilshere.