Arsenal face a battle sign target Yusuf Yazici from Trabzonspor in Turkey where he has been performing well, according to Turkish Football.

The Gunners recruitment and deals have improved over the last few months after tying down attacking midfielder Mesut Ozil to a new deal, whilst signing Henrikh Mkhitaryan and Pierre-Emerick Aubameyang in the recent January window.

Ozil has the same agent as the club’s target Yazici and has spoken of his admiration for the player in the past. 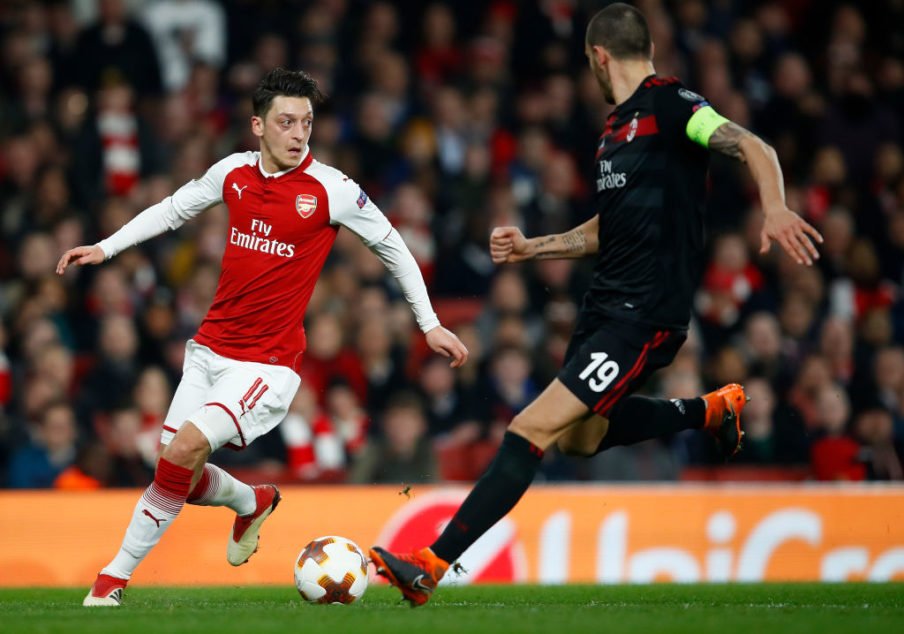 Gunners boss Arsene Wenger has also been keen on the player and has, at times, tracked him on a personal level.

Arsenal face a transfer battle with German side Borussia Dortmund for the players signature after they scouted him in a recent game where he scored two in a 4-1 win for his side.

The Bundesliga club are also planning to scout the player in the international break and his club value him at £17.5 million.