Arsenal are said to be keeping tabs on the progress of promising Porto defender Diogo Leite.

According to Portuguese news outlet Record, the Gunners’ scouts were among those in attendance as Porto took on Tottenham Hotspur in a UEFA Youth League contest.

Leite has been catching the eye of many in Portugal as he continues to establish himself as one of Porto’s most promising young players. 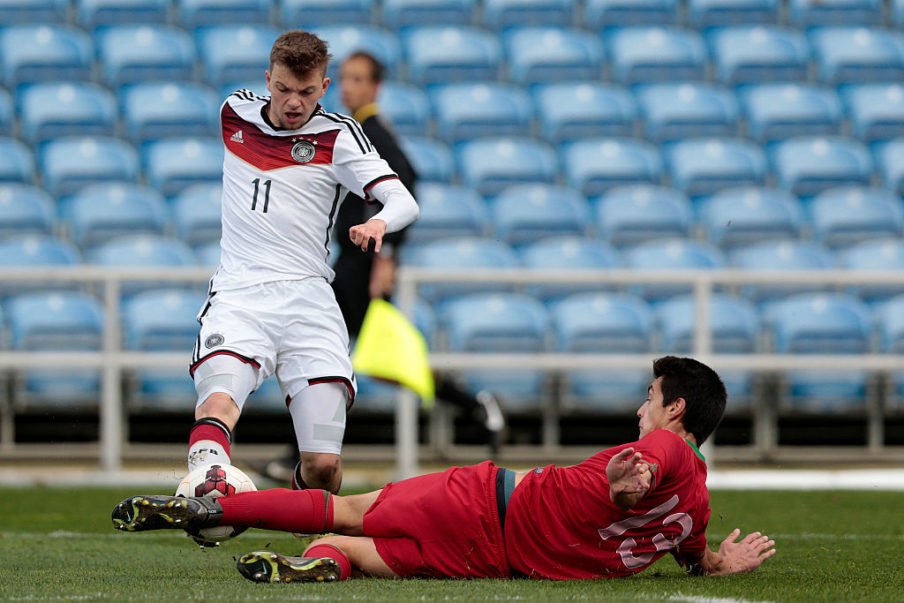 Arsenal watched on as Leite netted in his side’s match against Spurs, which will have only further convinced them of the youngster’s clear talent and potential.

Although, it would seemingly require a sizable offer to persuade Porto to part company with one of their brightest prospects. Arsenal’s apparent admiration of Leite is also made difficult as a result of the 19-year-old penning a contract extension until 2021 in recent times.

The Gunners will be rivalled in their pursuit of Leite by Everton, though, who also sent scouts to watch the youngster in action.