Former Arsenal midfielder Alex Song has been seen training with the Gunners in recent days ahead of a potential transfer to a new club before the deadline, the Mirror report.

Song, 30, spent seven years with the club between 2005-2012, and has been seen in Arsenal’s training gear after posting a video on his Snapchat account, going through some exercises at the club’s training ground.

It is believed that the Cameroon international isn’t on the verge of a shock return to London on Deadline Day, but is just using the club’s facilities to gain extra fitness until he finds a new club. 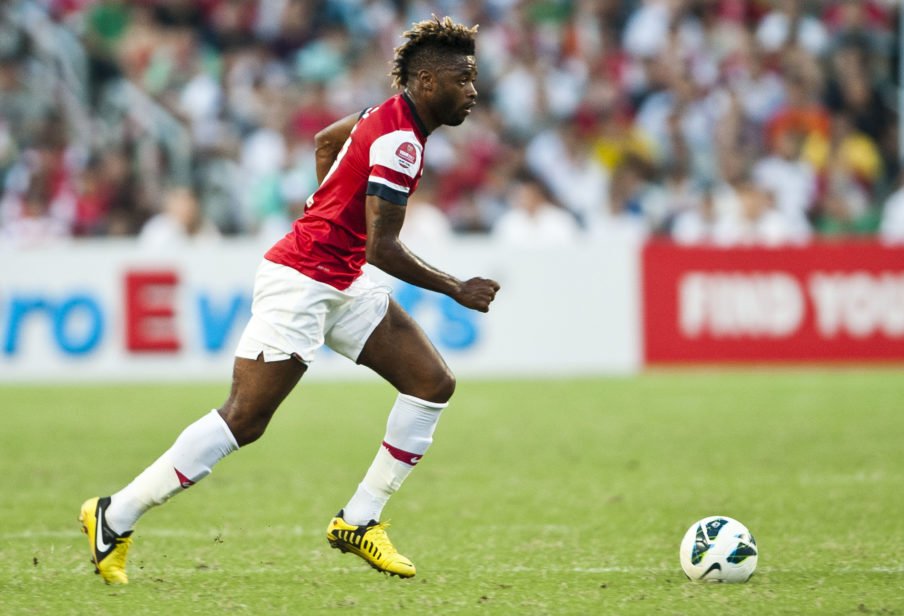 The midfielder has been with Spanish giants Barcelona, fellow London side West Ham and Russian side Rubin Kazan after leaving the Emirates five years ago.

The midfielder is currently without a club after leaving Rubin Kazan this season, and it would certainly be an interesting move if Arsenal manager Arsene Wenger decided to offer Song a contract at the Emirates.